Leave Rishabh Pant alone and he will give you those performances: Rohit Sharma

India opener Rohit Sharma is confident that Rishabh Pant can do well in the T20I series against England as well if he allowed to play with freedom and not pressurised unnecessarily. Pant is making a comeback to the T20I squad on the basis of his brilliant performances in the longer format over the last two Tests. He scored 97 and 89 not out in Australia. Against England at home, he was the third highest run-getter. His century in the final Test in Ahmedabad proved to be a match-turning one. 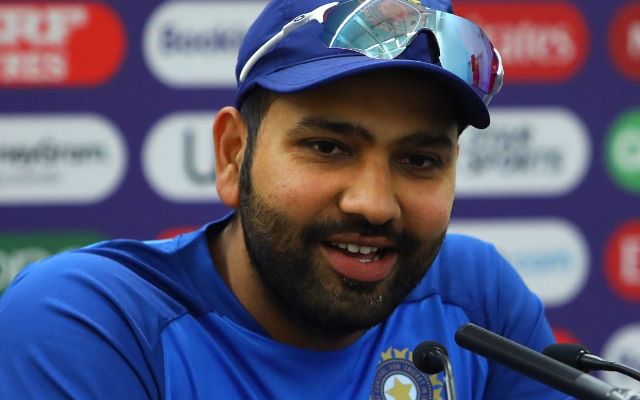 “There is no looking back for him. He has done exceptionally well in the last few months from Australia to the home series that we just played against England,” he added.

According to Rohit, what is important is not to put unnecessary pressure on the youngster, so that he can enjoy his game and deliver accordingly. “And I don’t see anything stopping him unless we try and put pressure on him. We, as in, you guys, I think it’s important for him to let him be himself. He likes to enjoy his game. You must have seen it on the ground, how he likes to play his game,” Rohit further said.

“And that is what we as team management and teammates expect from him too: to just be out there, enjoy the game, and do what he likes to do. The good thing right now is he has started to understand the game situation. This is another series for him that will take his confidence a notch higher if he keeps performing in the same manner. He needs to be given that freedom,” the 32-year-old explained.

The five-match T20I series is being seen as a preparation for the T20 World Cup, which will be played in October-November this year in India.

Most likely first time All-Stars from each team

DeMarcus Cousins To Sign With Nuggets For Remainder Of Season