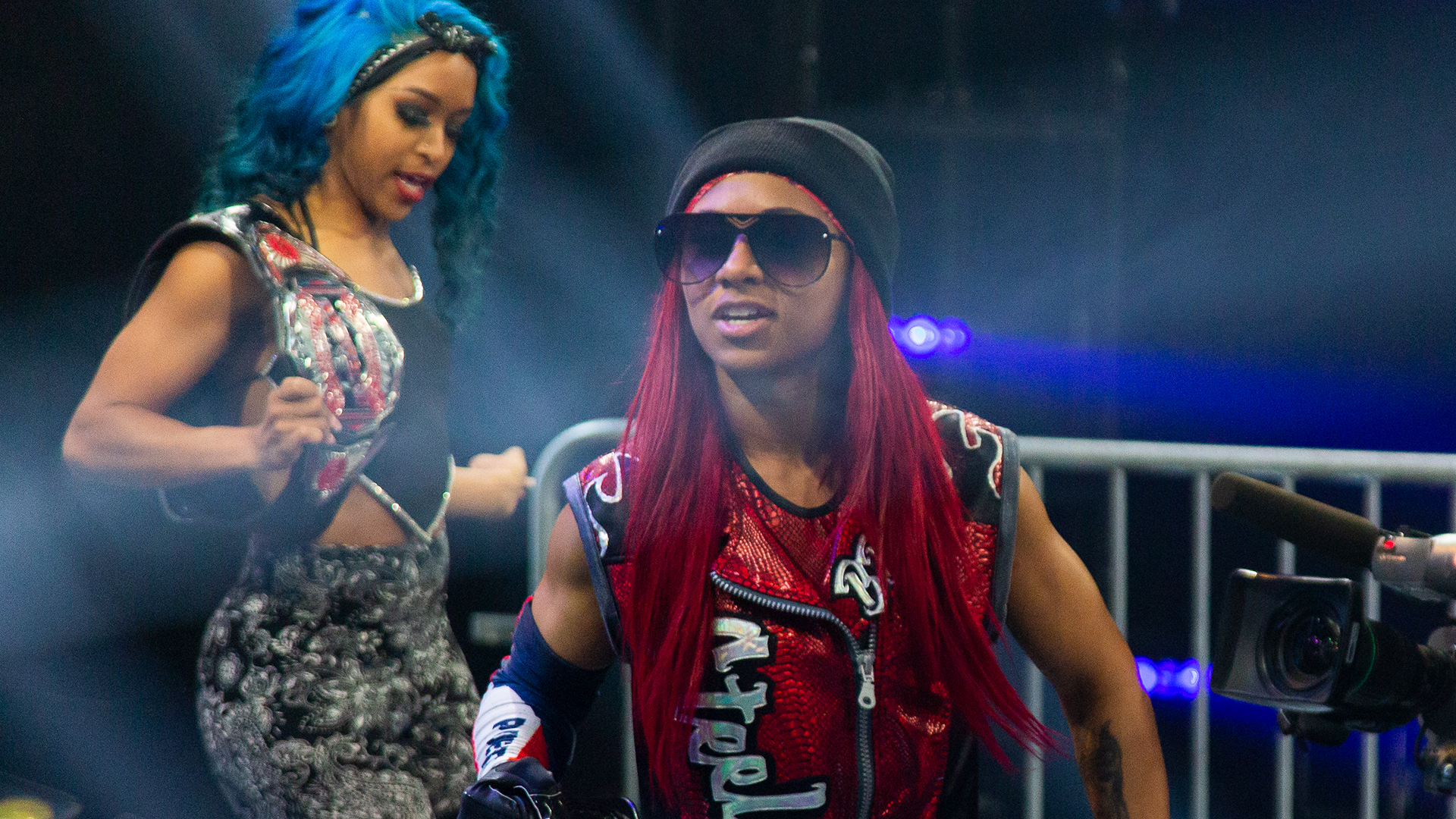 Don’t miss these exclusive clips you won’t see on television as the stars of IMPACT look ahead to Sacrifice this Saturday on IMPACT Plus.

Before they challenge for the IMPACT World Tag Team Championships in a highly-anticipated clash, David Finlay and Juice Robinson of FinJuice send one final message to the reigning champs, The Good Brothers.

In the Knockouts Division, reigning Knockouts Tag Team Champions Fire ‘N Flava reveal what they’re willing to sacrifice when they put their titles on the line against the powerful duo of Jordynne Grace and Jazz.

Eddie Edwards prepares for his Hold Harmless Match against Brian Myers in which there are no disqualifications, no countouts and anything goes. Is there anything a vengeful Eddie Edwards won’t do to score the victory this Saturday?

IMPACT World Champion Rich Swann speaks his mind before his monumental Title Unification Match against TNA World Heavyweight Champion Moose. The stakes are higher than they’ve ever been with the winner set to collide with AEW World Champion Kenny Omega at Rebellion.

Preview the stacked card for Sacrifice, streaming this Saturday on IMPACT Plus!

Paul Pierce Admits He Was a Poor Fit at ESPN, Sites Issue With LeBron Attention

Ferrari third in terms of consistency under three seconds

Roman Reigns Is Still Feeling the Affects of COVID-19