Jan Blachowicz continues to come up big as un underdog.

Both men had good exchanges on the feet in the first few rounds, but it was Blachowicz’s wrestling that made the biggest difference. Although all three judges scored the fight 4-1 in favor of Blachowicz, it was the latter rounds in which Blachowicz was able to use his grappling to control Adesanya. Two judges gave him a 10-8 score in Round 5.

You can watch it all unfold in super slow-motion in the UFC 259 “Fight Motion” video highlights above. 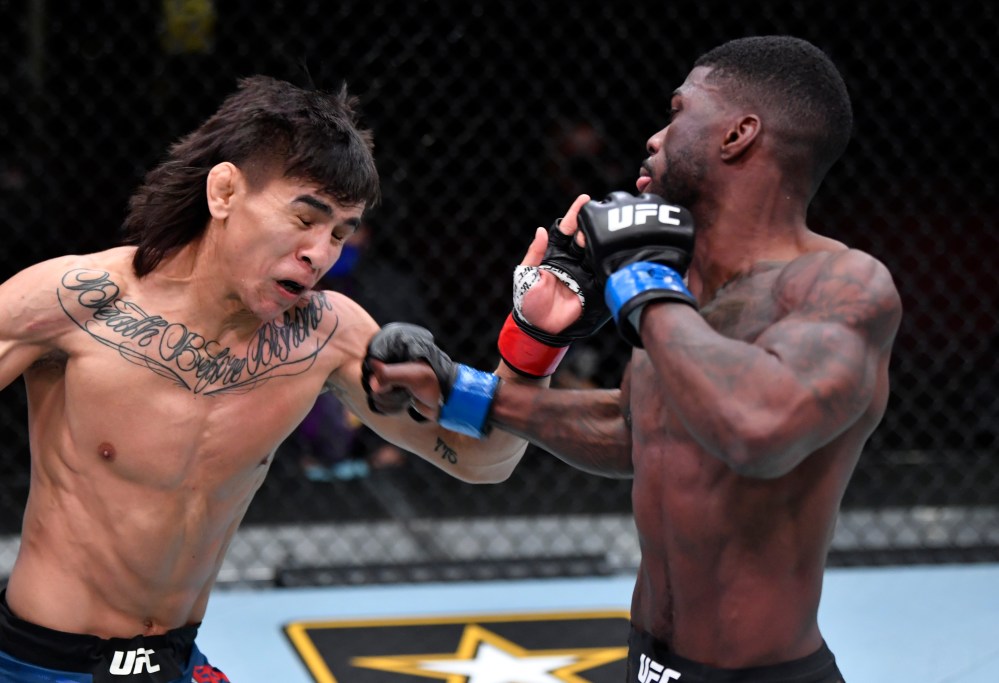 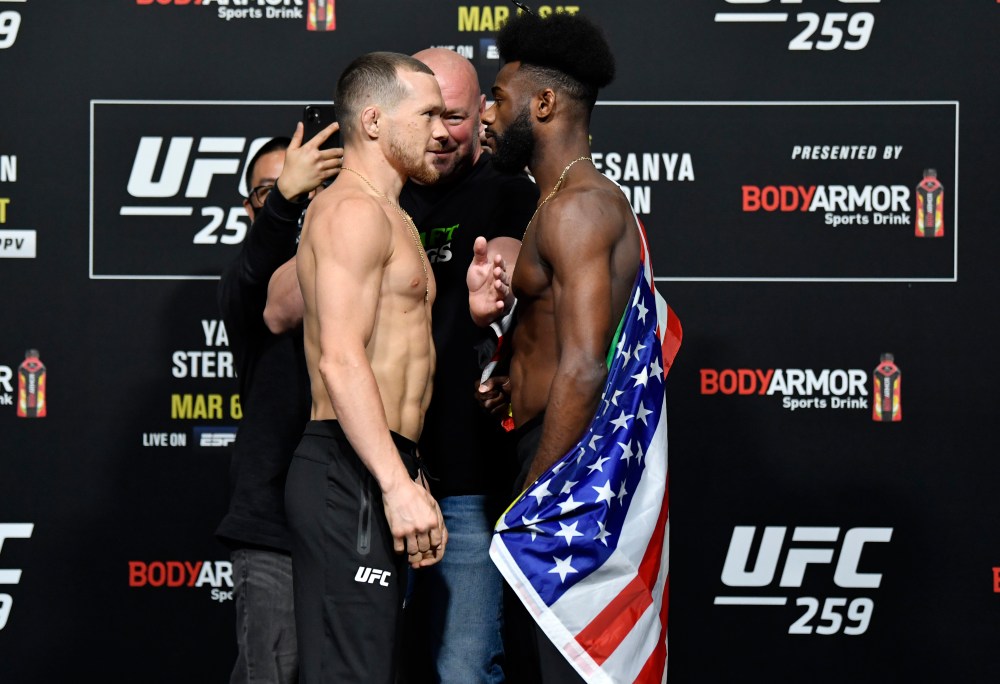 Helwani Names Non-Fighter Who 1000% Should Be In UFC HOF

AEW 2 Dynamite Dudes On A Rampage: ‘The Jericho Levesque Hated’

“AFTER MY FIGHT, I’M GOING TO MAKE YOU MY B*TCH” || FIGHTHYPE.COM

Indian spinners failing to make an impact in ODIs

Aaron Donald Retiring ‘Not A Concern’ For Rams, Currently Working On Contract Extension