Jeremy Pruitt will work with all levels of Giants’ defense

Pruitt and Judge coached together at Alabama from 2009-11.

Judge served as the Crimson Tide’s special teams assistant, while Pruitt oversaw Alabama’s defensive backs during the 2010 and 2011 seasons. Pruitt served as Director of Player Development at Alabama in 2009.

“Jeremy’s going to work with all levels of the defense, the back end, the linebackers and the front,” Judge said. “Jeremy’s another guy that I’ve worked with in the past, I’ve kept in very close contact. Jeremy’s a guy that’s coached on all levels, high school, college and now the NFL, and he’s always impressed me as somebody who’s been able to connect with every player on the field regardless of how they came up, where they’re from geographically – doesn’t matter, Jeremy just has a good knack of connecting with everyone. He’s one of the best teachers I’ve ever been around and it’s been fun to have him in the building and talking ball. I think he’s going to help our staff as far as bringing some new ideas and different ways of running our current schemes.

“One thing you’re seeing in the league right now is there are a lot of college schemes that are trickling up to the NFL based on the players and their skillsets and what they’re accustomed to doing. Having guys like Jeremy, (inside linebackers coach) Kevin Sherrer and (defensive line coach) Sean Spencer give you a little bit of an avenue of looking into ways they’ve handled similar things in the college game and being able to do it within our own schemes, so it’s something that should help us right there.” 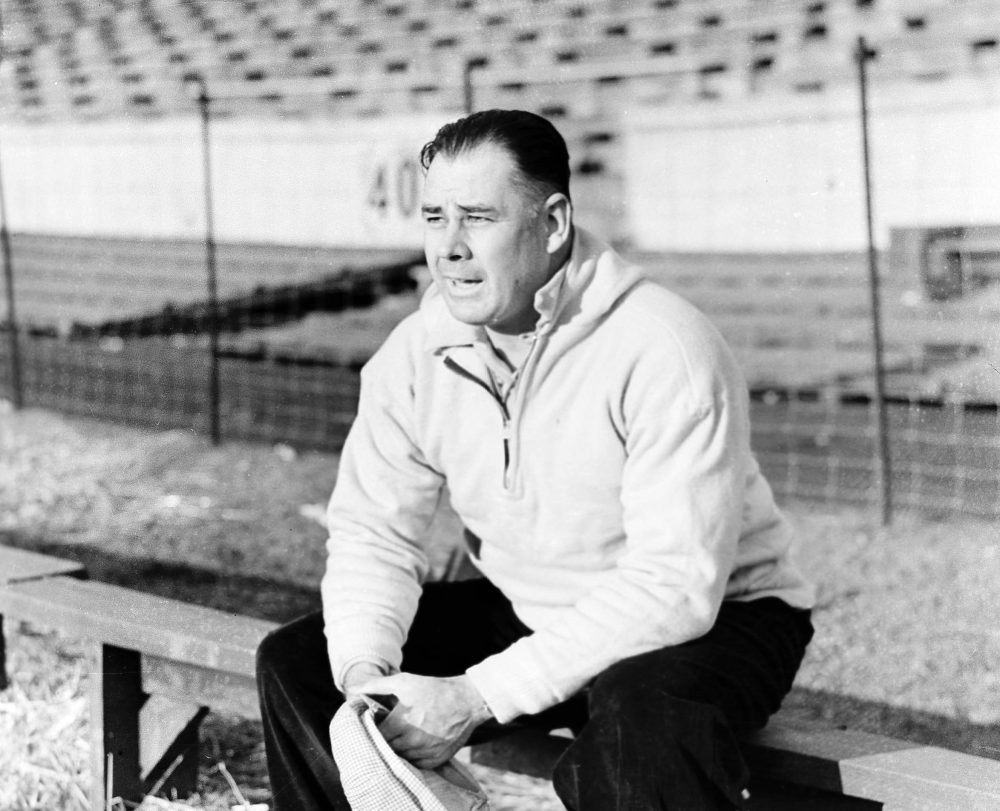 What Is Dan Campbell’s Slack, Who’s Ahead In The MVP Race, And Which Week 5 Games Excite The Most?

Marcus ‘Buchecha’ Almeida vs. Ji Won Kang off ONE on TNT 2

Tennis In The Land Draws, Results and Order of Play for Cleveland Tennis 8/27/21

NBA Daily: The Lakers’ Path Back to the NBA Finals | Basketball Insiders