Owen Hargreaves thinks Manchester United should look within the Premier League for transfer targets in the summer – with two names springing to mind.

United have cast their net far and wide in the transfer market in recent months. Their policy has been to bring in the best young talent from across the globe.

But former midfielder Hargreaves has identified two players who are already in England that his old club should pursue.

As the Red Devils look to strengthen their midfield, Rice would be the ideal reinforcement, Hargreaves believes.

“I think Rice’s upside is off the charts,” he told Premier League Productions. “He has the potential to be anything and a lot better. 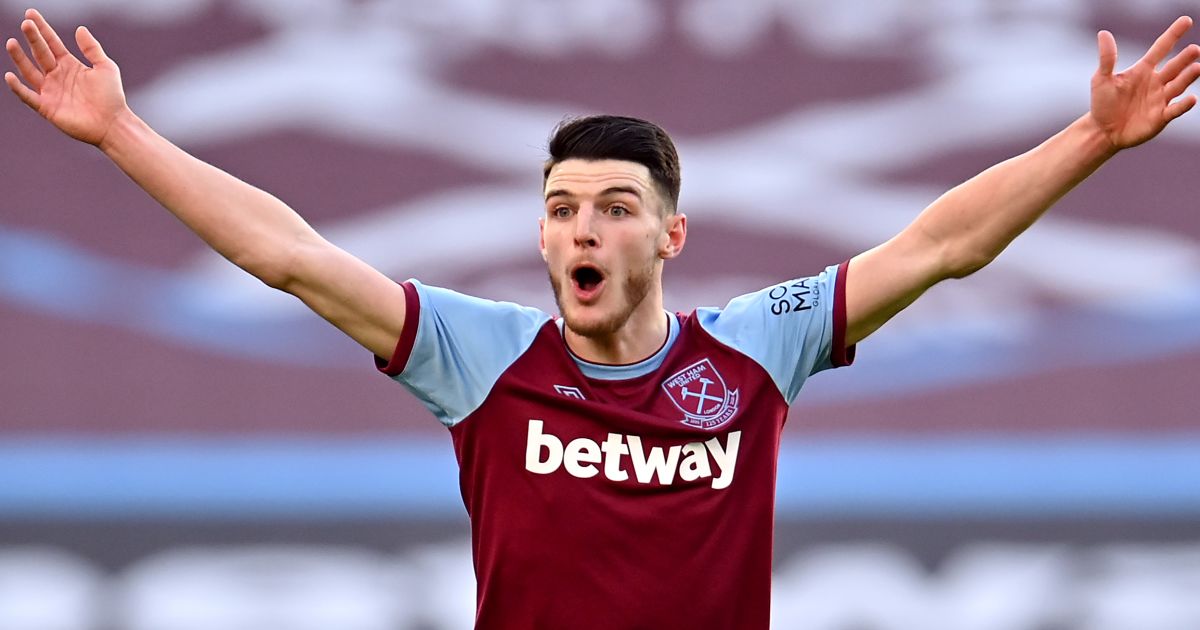 “I think he plays within himself at West Ham.

“People don’t realise how big he is. He’s 6’3, so he looks like a centre-back but he’s actually really good technically.

“I’m not a big fan of players who just play in there and pass it around, you have to stop players too.

“Declan Rice doesn’t have to dictate the game for Manchester United. He can pass to the players who can make the difference and be good defensively.”

If they manage to lure Rice away from West Ham, Hargreaves thinks the next player they should turn their attention to is Fofana.

The centre-back has impressed since joining Leicester and United have now been advised by the pundit to do all they can to bring him to Old Trafford.

“I’d throw whatever they’ve got left in the bank to get him. He’s a fabulous player.”

Hargreaves is not the first pundit to suggest Fofana is capable of playing for Man Utd.

His former teammate Paul Scholes also recently suggested that United should try to sign the 20-year-old.

“If I was Ole and could sign a defender this month, I’d go for Wesley Fofana at Leicester,” Scholes said in January. “He’s only 20, but he has been outstanding and he has the potential to be anything he wants to be.

“United have done okay at the back this season, but they have been exposed when playing against the big teams and that’s another problem they need to solve.”

David Benavidez: “I Wouldn’t Be Surprised If Canelo Knocks Charlo Out”

76ers will remain interested in Kyle Lowry this offseason

Darren Waller ‘Focused On Playing’ Rather Than Contract Extension