NFL free agency begins this coming week and teams will pluck down a boatload of money to try and fill the holes one their respective rosters. It’s a crapshoot for sure and each team has had their share of hits and misses in this process.

Ben Linsey of Pro Football Focus has complied a list of ‘hit or miss’ big-money signings over the last three years.

I wanted to look back at the last three offseasons and closely examine each free agent who changed teams and earned at least $30 million fully guaranteed at signing. All contract data comes courtesy of Over the Cap.

The New York Giants made the list with the over-the-market deal they inked with left tackle Nate Solder in the 2018 offseason. The contract was for four years at $62 million with $34.8 million fully guaranteed.

Things started well enough in Solder’s first year with New York. He finished that 2018 season with a 75.7 PFF grade that ranked 13th among 35 qualifying left tackles across the league.

Things have since started to deteriorate. Solder’s overall grade dropped down to 64.9 in 2019 when he allowed 10 more pressures (56) than any other left tackle in the league. He followed that up by opting out of the 2020 season due to COVID-19 and the risk it posed to his family.

The original thinking from experts at the time was that the signing was a bridge to total line rebuild and this was a two or three year deal in which the Giants would either rework or cut Solder before his fourth season.

They got thrown a curve by the opt out, which paused Solder’s deal after two years, making cutting him in 2021 a financial impossibility. His cap hit was an unmanageable $16.5 million and cutting him outright would have left over $10 million in dead cap charges. The Giants are currently only $2.3 million under the cap.

The Giants have reworked Solder’s deal this week to give them much-needed cap relief. Those figures are currently pending, so we don’t know the full effect, but the two sides have come to an agreement. 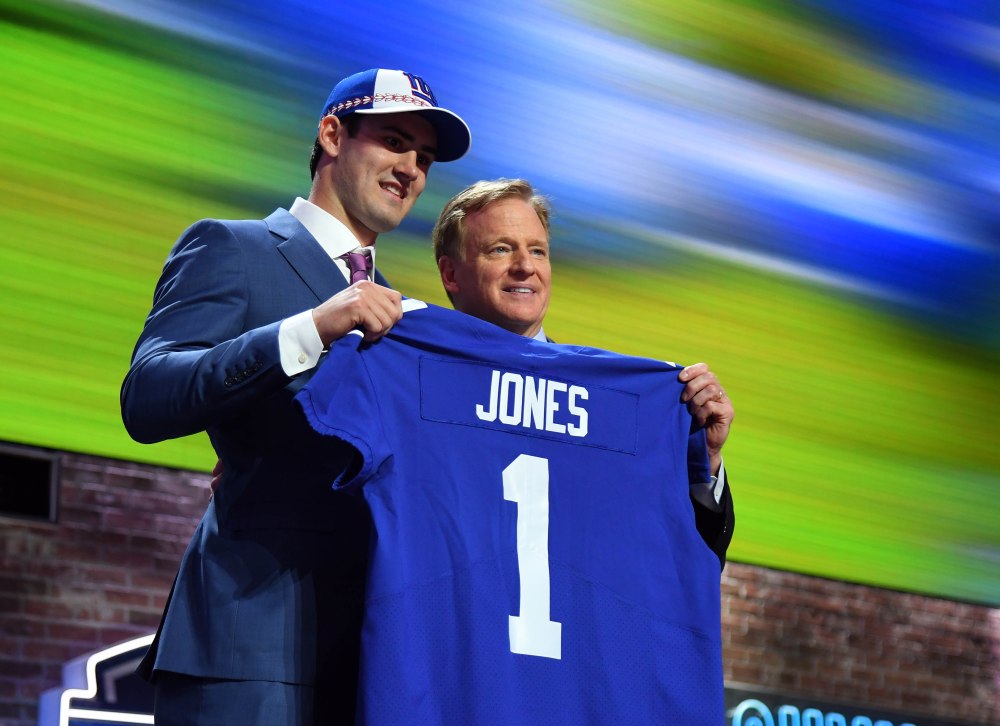 DAVID BENAVIDEZ BREAKS DOWN AND STOPS RONALD ELLIS IN 11 || FIGHTHYPE.COM

Heading For A Bullet Club Breakdown?

List of Most Priced Players in IPL 2022 Mega Auction