Transfer guru Fabrizio Romano has confirmed recent reports of interest in Chelsea forward Christian Pulisic, and has divulged details of when a decision on his future could be reached.

Chelsea have experienced great upheaval during the current campaign from both a managerial and player perspective.

Several high-profile additions to the squad were made in the summer. German pair Timo Werner and Kai Havertz were signed, though have experienced mixed fortunes thus far.

Frank Lampard was replaced by Thomas Tuchel in January. Since then, Havertz and Werner have seen their gametime increased in the Blues’ frontline.

One player who has struggled for fitness and consistency throughout the campaign, however, is Christian Pulisic.

Injury issues have hampered his progress this term, and in his most recent outing, Pulisic was unconventionally deployed at right-wingback. 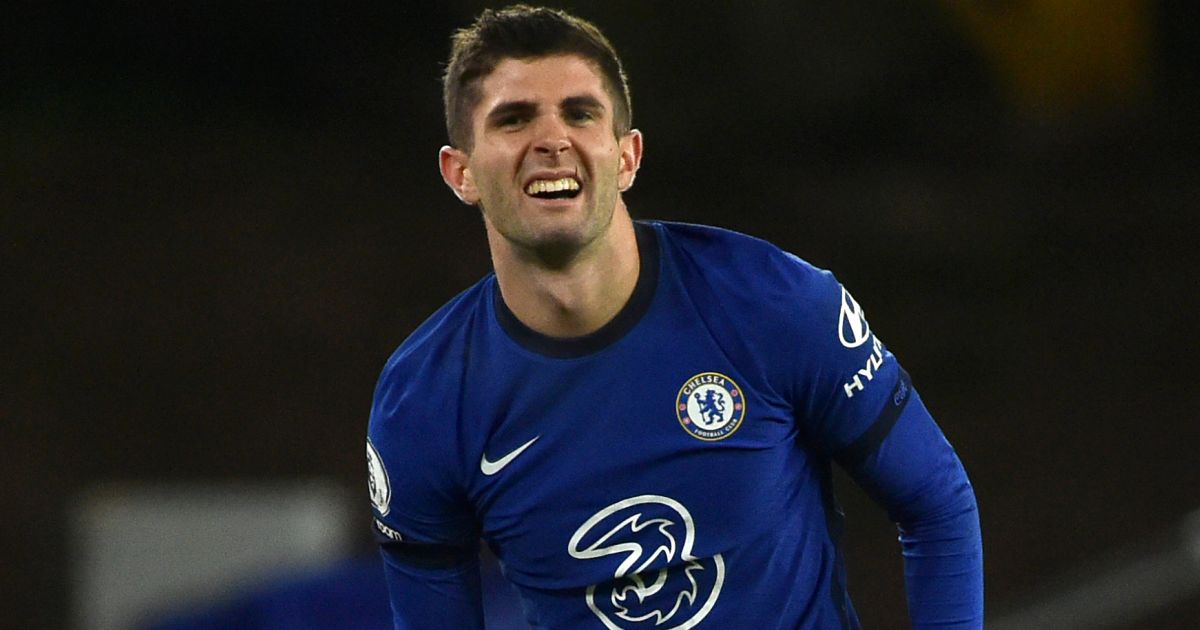 Recent reports spoke of Pulisic’s potential exit, though these drew an emphatic response from Tuchel.

Nevertheless, speculation over a possible summer exit has continued, with Liverpool and Man Utd both said to be interested.

Now, transfer guru Fabrizio Romano has confirmed Pulisic is attracting interest from ‘top clubs’. Furthermore, he has revealed details of when a decision on his future could be made.

Romano wrote on Twitter that ‘nothing will be decided before June’ regarding the winger’s future.

Additionally, any worries over Pulisic’s commitment to the cause have been debunked.

Romano added that the 22-year-old has ‘always been respectful with Chelsea’ and is ‘still fighting’ for the club. 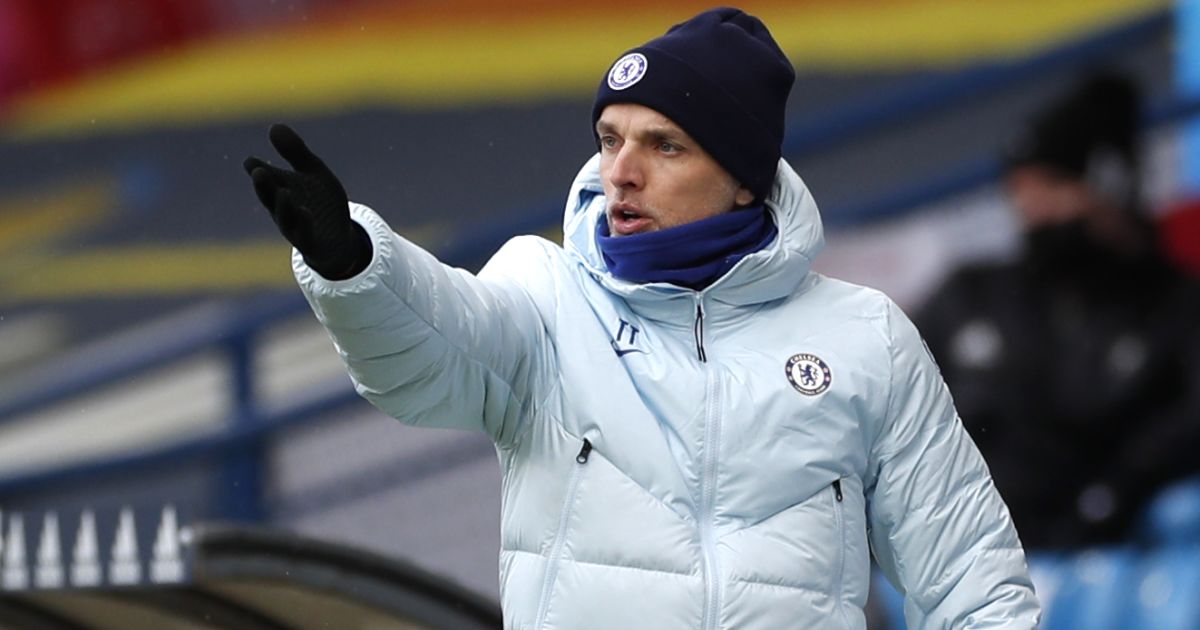 Meanwhile, Tuchel has insisted Pulisic remains an integral part of his squad.

Regarding his lack of gametime prior to his first league start under Tuchel on Saturday, the German said: “When you sign and play for Chelsea, it’s part of the job description to be patient and impatient at the same time. All of my players are competitors and they want to play every minute.

“At the same time, when you’re not selected, you have to stay patient and not lose confidence.

“When it was possible for him to start around Sheffield United and Barnsley, one game came too soon and Barnsley wasn’t easy.

“If you turn it around, it’s the duty of the players to show up and really earn to play. This is what Christian does.

“I feel him in the last days very positive and doing the very best in his situation.”

St. Petersburg Ladies Trophy Draws and Order of Play for 3/15/21

Rules of Golf explained: My ball bounced off the foam noodle