Karen Carney admits her reaction would have been very different to Rodrigo’s if she had suffered a similar fate to the Leeds United forward.

Rodrigo, 30, began Saturday’s 0-0 draw with Chelsea on the bench. But he entered the fray on 35 minutes after Patrick Bamford suffered a hip injury following a challenge with Antonio Rudiger.

However, Marcelo Bielsa decided to make a change on 79 minutes and replaced the Spaniard with Mateusz Klich. After the match, the Argentinian explained his reasons for making the substitution.

“The period in the first half and second half, while we made efforts superior to those he’s capable of after being out for 40 days,” he said. “Not only physically, but match fitness. I value a lot how he was able to perform around 50 minutes he’s played.

“Although he’s healthy and physically fit, the work he needs with the ball is still required.”

Rodrigo made no fuss when seeing his number called. Former England star Carney confessed that, while she understands the boss’s thinking, the same action would have made her livid.

No apologies from Bielsa

The goalless draw was just Leeds third stalemate of the campaign. It followed defeats to Aston Villa and West Ham United, leaving the West Yorkshire outfit 12th in the standings.

They sit 10 points above the relegation zone and just four adrift of the ‘magical’ 40-point mark. Rodrigo has played his part, with 12 starts among 20 top-flight appearances for the Whites.

The former Valencia man has also chipped in with three goals. Bielsa was asked if he will explain his decision to Rodrigo. 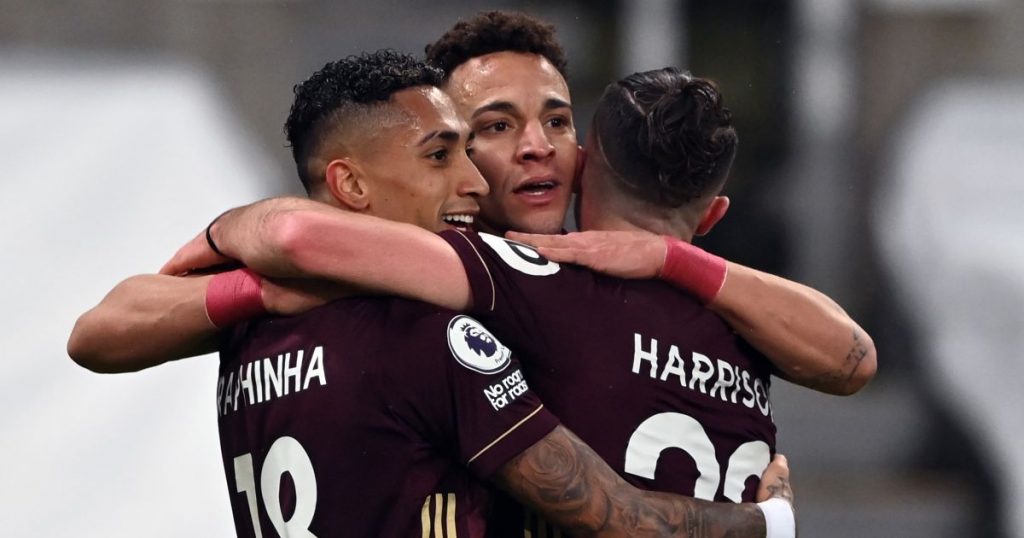 But it seems as though the South American will be going down a different route.

“I comment to you what I have already said,” he added. “The contribution of what Rodrigo did was above what he’s capable of at the moment.

“More than apologise to him I have to thank him for his contribution on the pitch because I insist because the contributions he made do not correspond to where he’s at in his return.”

READ MORE: Leeds set to return for Liverpool man but Bielsa has options

Tiger Woods led a committee against the Liv

Popyrin powers into second round at Indian Wells | 8 October, 2021 | All News | News and Features | News and Events

My Goal Is To Help Boxing Overtake MMA

Looking For A Match In A Willson Contreras Trade