Gary Neville says that Manchester United will not win the Premier League under Ole Gunnar Solskjaer without a key change to their tactics.

The Red Devils stretched their latest unbeaten run this season to 13 matches with Sunday’s win over West Ham.

Craig Dawson’s own goal dented the Hammers’ hopes of a top-four finish, but moved United back into second.

Solskjaer’s men tallied a similar 13-game unbeaten streak earlier in the campaign. That came only in the Premier League, whereas their current streak spans all competitions.

Nevertheless, ex-United full-back Neville pointed out that there remains a tactical flaw holding his former side back.

“They do struggle to break down teams,” the pundit told Sky Sports.

“If you think about how Man City dismantle teams that sit deep against them, Manchester United just aren’t capable of that yet.

“It has been something that you can quite obviously see, when they play on the counter attack, even towards the end, they’re a lot better.

“They have got to get better at playing against teams that are really sit back in those deep blocks, got 10 men behind the ball.

“That’s where the next stage of development for Ole Gunnar Solskjaer has got to come from. If they don’t start doing that better, they won’t win this Premier League.”

United’s next task sees them face AC Milan in the second leg of their Europa League last 16 tie on Thursday.

However, they face two cup ties in a week with Sunday’s trip to Leicester in the FA Cup quarter-finals. 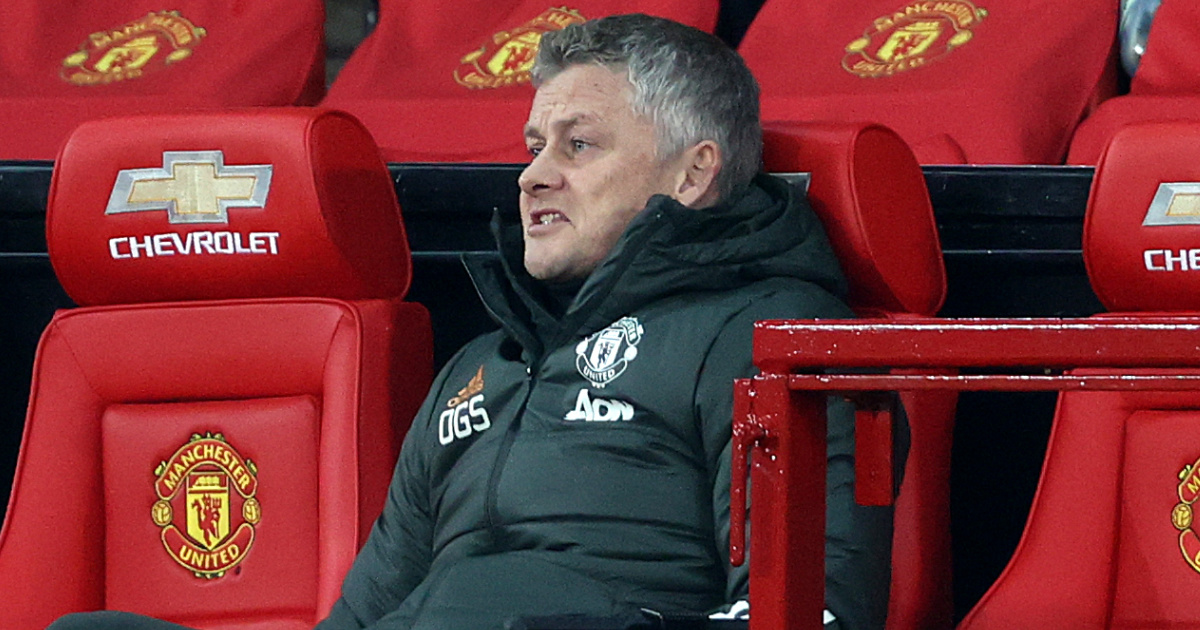 Despite only winning 1-0, United had chances in the second half to claim a more handsome victory which Solskjaer rued after the match.

The manager said: “As expected, they are always going to make it hard for you.

“We could have been more comfortable towards the end as we had a few decent chances to finish it off. We like to make it hard for ourselves!”

Mitch Creek Faces Assaut Charges, Will Not Play, Train With Team In Australia

Where are they now: Mark Webber