Diogo Jota rekindled Liverpool’s Premier League top-four hopes with the winning goal on his return to Molineux in a game that ended with a worrying head injury to Patricio.

Jota, who joined Liverpool from Wolves in September, drilled a low first-time shot under Patricio to settle a tight contest.

It was a fine way for the Portugal forward to mark his first appearance back at his former employers and it sees the Reds climb to sixth, two points behind West Ham in fifth and five off Chelsea in fourth. Wolves remain in 13th.

In a game of few clear-cut chances Mohamed Salah saw a late effort ruled out for offside.

However, more distressing for the hosts was the sight of Patricio leaving the pitch on a stretcher after a lengthy delay following a collision with his captain Conor Coady, while trying to prevent the Egyptian from scoring.

Nuno, speaking to Sky Sports, said: “We just had an update now, he’s OK. It was a collision with the knee of Coady on the head. We have spoken already. He is OK. All these situations when it is the head get us worried. He is OK. He is going to recover. 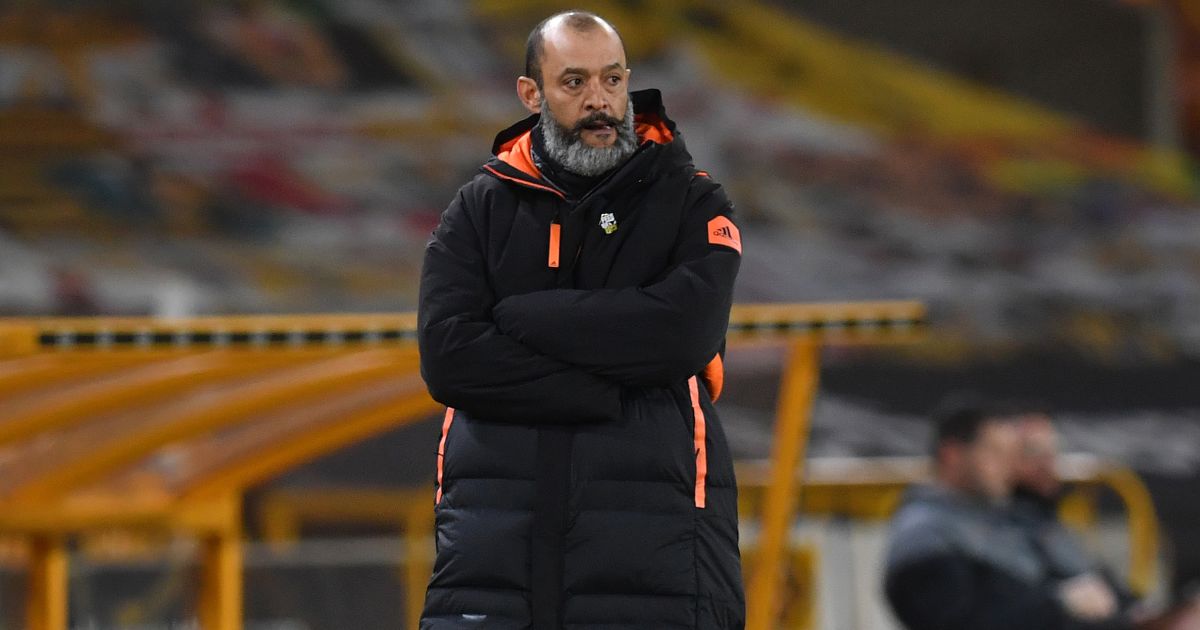 “We played well. We had chances, we defended well and we played good football with some chances we should take advantage of.

“The building and the creation was good and the players played a good game. A lot of things to improve but a positive attitude showed we can compete.”

On whether his side should have had a penalty in the first-half, he added: “I didn’t see the images yet in the situation between Nelson [Semedo] and Alisson.”

The Wolves chief still believes the club still have plenty to play for this season, as they sit nine points clear of the drop zone.

He added: “The same target we always have; improvement, competing well, trying to adjust some things

“We have been able to sustain our performance from the first half to the second half – beyond the result. There is a lot of football to be played.”

‘I can be temperamental and emotional but…’

What next for Amir Khan and Kell Brook?

What will the Dallas Cowboys do in the first round?