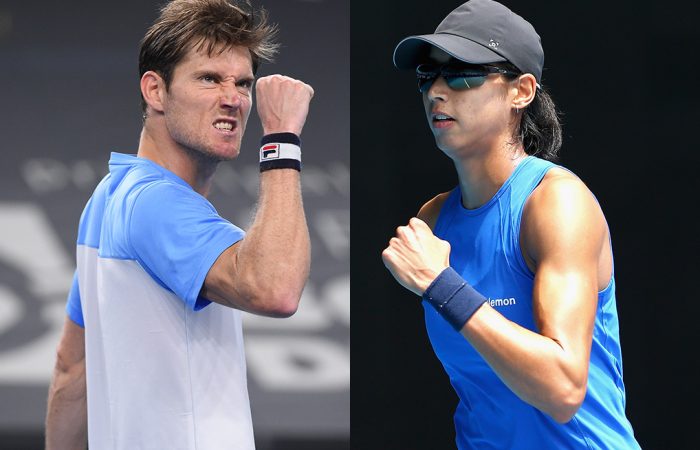 Matt Ebden is the biggest mover in the latest ATP Tour men’s singles rankings. The 33-year-old jumps 66 places to world No.221 after his semifinal run at Marseille last week.

After reaching his fourth career semifinal at ATP level, Ebden is now Australia’s No.12-ranked man. Alex de Minaur remains the top-ranked at No.23.

A quarterfinal run in Guadalajara has propelled Astra Sharma up 10 places in the latest WTA Tour singles rankings. The 25-year-old rises to world No.127, overtaking Maddison Inglis to become the fourth highest-ranked Australian woman.

A semifinal run in Marseille has helped Matt Ebden and Matt Reid improve in the latest ATP Tour doubles rankings.

Ebden rises four places to No.71 to return to Australia’s top five, while Reid jumps six places to No.102 after reaching his first tour-level semifinal since June 2019.

Ellen Perez and Astra Sharma are the biggest movers in the latest WTA doubles rankings.

Perez returns to the world’s top 50 after winning her second WTA title alongside Sharma in Guadalajara last week, while Sharma makes her top-100 debut at a career-high of world No.94.