Wolves due eight-figure instalment from Liverpool for Jota this summer

Liverpool will pay Wolves £12million for their next instalment in the deal which took Diogo Jota to Anfield last September, a report claims.

The Daily Telegraph reports that the Reds have only paid £5million of the potential £45million deal so far.

The Anfield club paid £4million up front and a further £1million in December. As such, they will step up their payments with a £12million sum at the end of the season.

The newspaper reports that both clubs agreed to the flexible terms of the transfer due to the coronavirus pandemic.

Therefore, Wolves’ £12million injection will prove a boon given a season with a decline in revenue due to a lack of fans.

What’s more, Wolves‘ flexibility persuaded Liverpool to move for Jota ahead of their other attacking targets.

Ismaila Sarr’s agent revealed last month that Jurgen Klopp’s side came close to signing his Watford client. Indeed, the Reds turned the Senegalese down at the last minute.

Jota, meanwhile, fully justified his fee in the early months of his Liverpool career.

The Portugal international scored nine goals in 17 games before encountering a nasty knee injury in December.

He subsequently spent over two months on the sidelines, but returned against Chelsea earlier this month.

Manager Klopp admitted that the winger has been a “big miss” to the club’s front line.

The German told reporters last week: “I think the moment when he got injured, he was in a really good moment, which is always then makes the fact that a player is injured even worse. 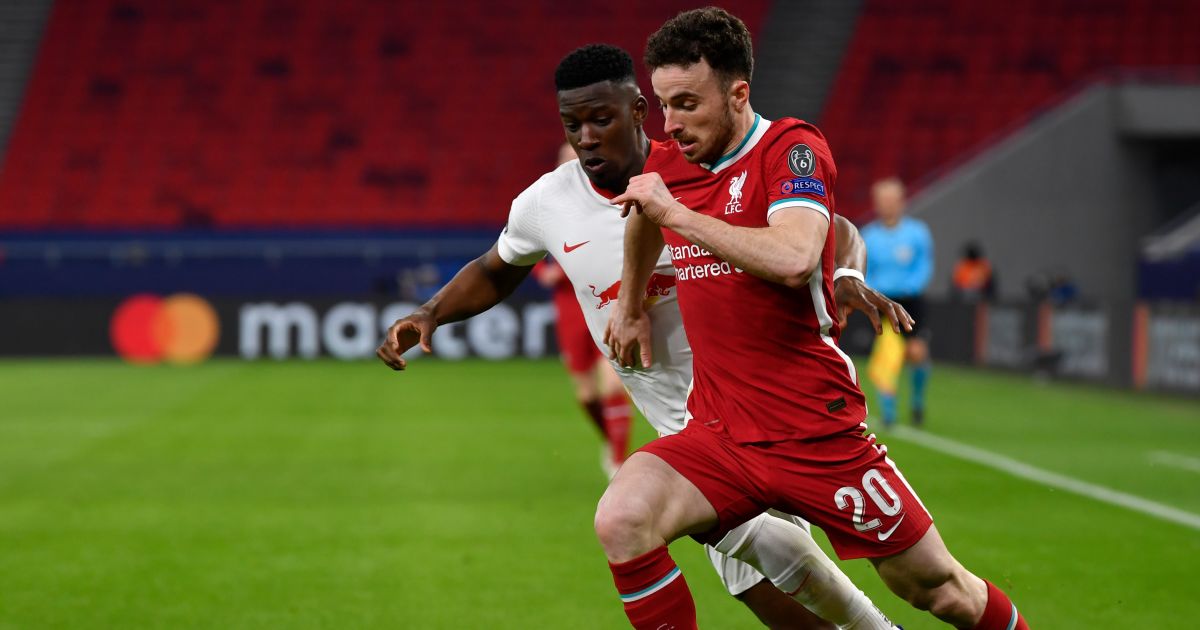 Klopp added: “So he makes us stronger, which is really good. Now he’s back and he had to play the first game immediately 90 minutes which was definitely not planned.

“It just happened in the game because of other things we had to do. That’s the reason he played only 60 minutes in the second game, but he was fine.

“He felt after the game ok, the next day he was a bit knackered – that’s normal. He should be fine again, that’s really important that we have him back for plenty of reasons.”

Coady points the finger in honest assessment of Wolves failings

Well this is interestingly creepy. Is Pujara…Dravid in disguise? : Cricket