Manchester United hero Rio Ferdinand has urged his former club to buy Erling Haaland, even if it means going into negations with a blank chequebook.

The Norwegian superstar has netted 31 goals in 30 games for Borussia Dortmund this season.

In fact, he has netted 47 goals in 48 matches since arriving at the Bundesliga giants in January 2020.

The 20-year-old is the subject of intense speculation regarding a summer move with several European outfits being linked with the forward.

Ferdinand believes Manchester United should attempt to sign Haaland, no matter the fee.

“You know what, they’ve just got to go and give everything to get Haaland, I don’t care,” he said on his FIVE YouTube show.

“I don’t like to talk about players coming from other teams but this guy man, we can’t afford to let this guy go anywhere else.

“His only destination is England, that’s the only place he’s going. If he goes anywhere else I’d be so surprised.”

Haaland was born in Leeds when father Alf-Inge was playing for the Whites in the Premier League.

This, Ferdinand said, may be a factor in deciding whom he plays for next.

He added: “Born here, born and bred. He obviously loves English football, his dad played here. I’m sure it’s one of his dreams to come and play in England.

“Why not in the red shirt at Old Trafford? Be the guy that brings trophies back to Man Utd and brings the successful period back. Be that guy.”

Haaland could renew ties with Solskjaer 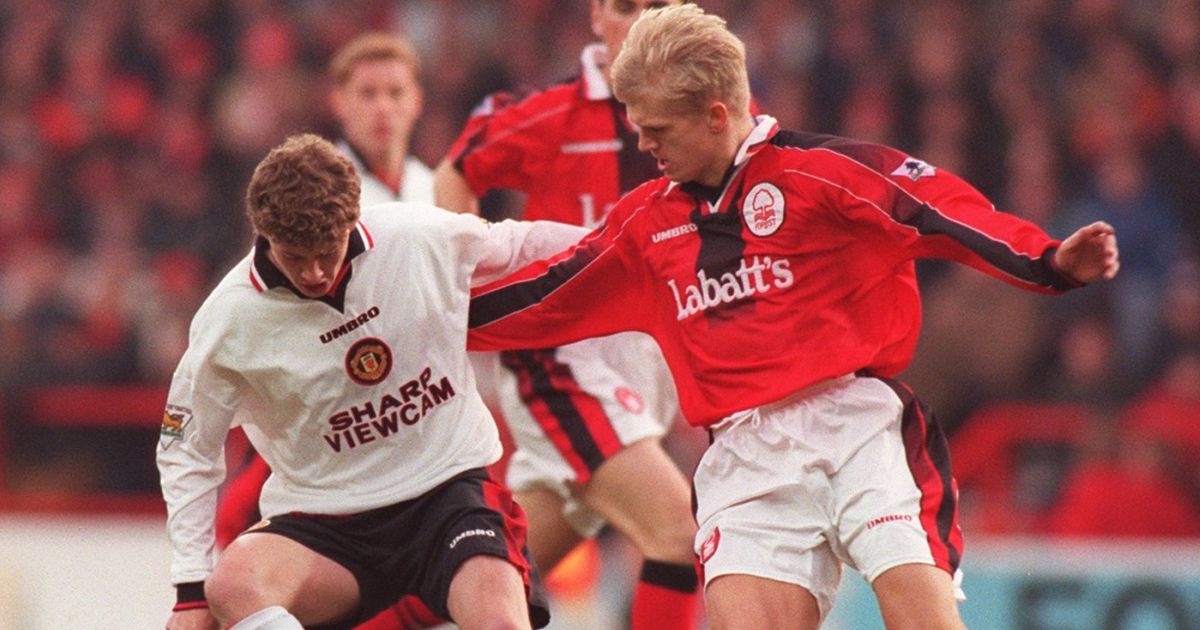 United boss Ole Gunnar Solskjaer has several links with the Haaland family. He played against Haaland’s father when he was a Nottingham Forest player (pictured above).

Then, he managed son Erling during his spell as manager of Swedish club Molde. The Red Devils manager admitted he has kept in contact with the young rising star.

Speaking earlier this month, as per the Mirror, he said: “I think when you’ve had kids and players through as a coach you follow them of course and I keep in touch with Erling.

“And it’s great to see him become the player he has become and I know he’ll work to improve all the time.

“He’s a Dortmund player and we just wish him well there and let’s see what life will bring later on.”

Liverpool and Manchester City are just two of the many clubs linked with the former Red Bull Salzburg man.

WIN! A pair of limited-edition Skechers golf shoes – as worn by the European Solheim Cup team

AM Racing opens second truck for Logan Bearden at COTA

STRÖM LEADS AFTER DAY ONE AT MAGICAL KENYA LADIES OPEN

What is the average golf handicap in England? The numbers have been released

Hell In A Cell 2022 Preview, Predictions And Thoughts