Former Southampton striker Kevin Phillips feels it would be a step back for Danny Ings’s career if he opted to move to Tottenham.

Ings, 28, will fall out of contract at St Mary’s at the end of next season. Saints want to keep him on board and have offered the England man a new deal on the south coast.

But he has yet to put pen to paper amid speculation that he is seeking a fresh challenge away from the club. Ings has enjoyed a taste of playing for a top-six club during an injury-ravaged stint at Liverpool.

And it seems as though the Winchester-born star would like a bit more of the action. He has been linked with both Spurs and Manchester City and Champions League football would be guaranteed with the latter.

That is not the case in north London, with Jose Mourinho’s side eighth in the top-flight standings. But that is not the only reason why Phillips believes Ings would be better served staying with Southampton.

“Whenever I get asked that question, I always put myself in Danny’s shoes,” he told Football Fan Cast. “Why would I want to go to Tottenham to sit on the bench and play cup games? It’s as simple as that.

“At this stage of his career, why would you not want to play football week in, week out?”

No room for Ings at Tottenham Hotspur Stadium

Spurs may have struggled to keep pace with the top teams this season but there is no questioning their firepower.

Gareth Bale now seems to have discovered his mojo and Harry Kane continues to find the net with regularity. Son Heung-min completes a formidable front three who are a match for most on their day. 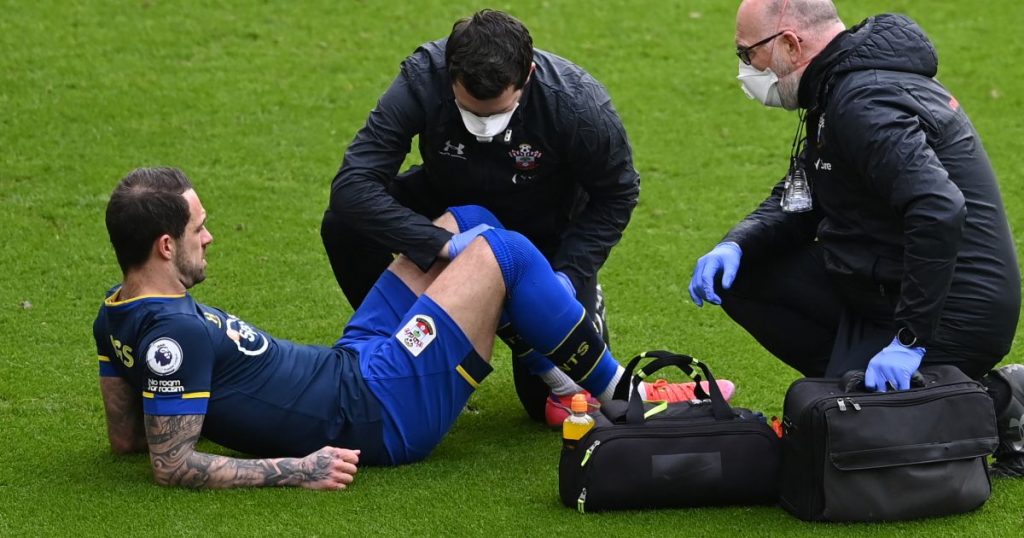 Ings bagged 22 Premier League goals last term but has just eight in 2020-2021. Currently injured, he has been tipped to return by the end of the month by boss Ralph Hasenhuttl.

It remains to be seen if he does sign fresh terms with Saints in the coming weeks. But Phillips can see no obvious reason why he would want to warm the bench at Tottenham.

“From the player’s point of view, I don’t see why you would want to go and compete with Harry Kane, because you know you’re not playing,” he added. “He’s the world’s best centre-forward, in my eyes.”

READ MORE: Hasenhuttl has questions but no answers to Southampton struggles

Tyson Fury put on an unforgettable show in London