The highest earner at West Brom has ‘verbally agreed’ to join David Beckham’s Inter Miami as the Baggies prepare for life outside of the Premier League.

West Brom are facing the fight of their lives to stave off a quick return to the Championship.

The club currently sit 10 points adrift of safety having played a game more than relegation rivals Newcastle and Brighton.

Sam Allardyce was drafted in mid-season to boost their chances of avoiding the drop.

The predicted bounce has not materialised, however, with Allardyce recently repeating the same old story after their latest defeat.

A consequence of potential relegation will see several of the club’s highest profile players be moved on.

One such player is ex-Arsenal full-back Kieran Gibbs.

The 31-year-old is the salary leader at the club, currently pocketing £70,000-per-week.

The England left-back will become a free agent in the summer, but has reportedly wasted no time in arranging his next step.

ESPN state that Gibbs has ‘verbally agreed to join Inter Miami at the end of the season.’

The Florida club are said to have beaten out fellow MLS rivals New York Red Bulls and DC United for his signature.

Inter Miami already have an English flavour, with Beckham the current president and co-owner of the club.

Furthermore, Phil Neville is at the managerial helm and ex-Stoke centre-half Ryan Shawcross sealed a switch in February. 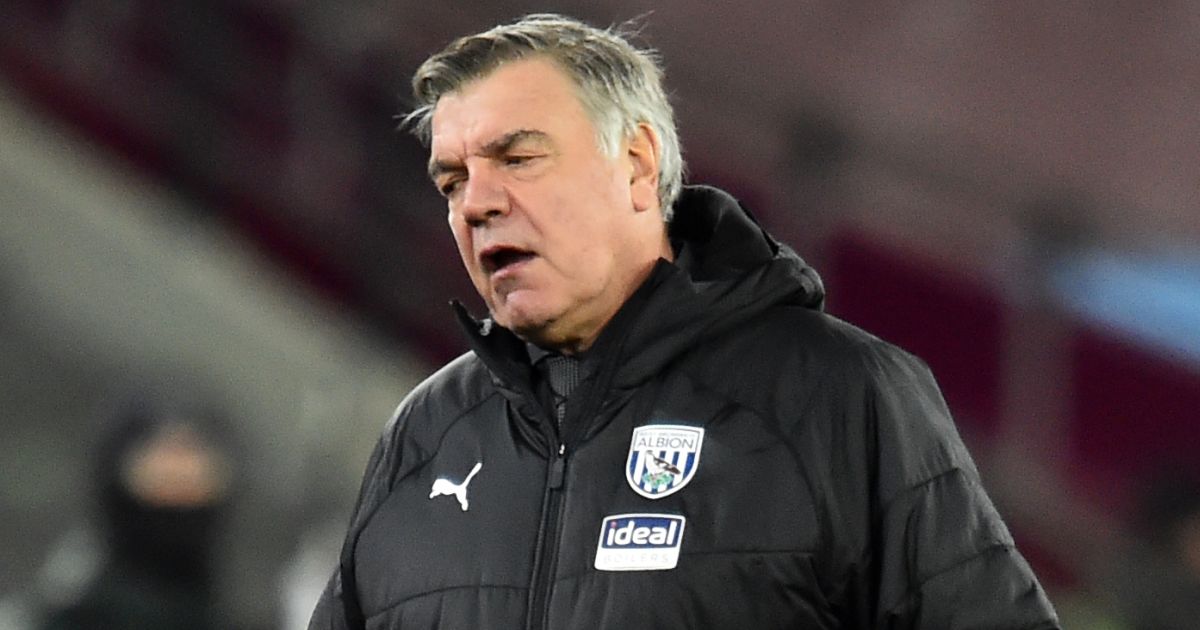 Meanwhile, Allardyce believes it would be his biggest achievement in management if he was to guide West Brom to safety this season.

“I think probably (this would be) the greatest because of the number of points we need compared to the other clubs I’ve been at,” Allardyce said last week.

Back in 2017, Palace slipped to 19th in the table at the same stage of the season. That was six weeks after the former England boss had taken charge. But four successive wins helped them beat the drop.

“We probably turned more victories in at Palace than we have done here at West Brom,” said Allardyce.

“So this period was a crucial time for me, where all the new players had settled in and helped the players already here to improve the performances – and the big slip-up is too many draws (compared) to victories.

“Unfortunately we look back on those periods and say those victories really should have been achieved.

“But in the main we can only hold ounrselves accountable for that. Far too many chances have been missed to win a game and that’s left us in a more difficult position than we probably were at Crystal Palace.”

“It is great to have family”