Reports claim Chelsea are looking into the possibility of moving for Manchester City striker Sergio Aguero at the end of the season.

Aguero, 32, will be out of contract at the Etihad Stadium this summer. Unsurprisingly, the Argentina international has been linked with several top European clubs.

Barcelona are said to lead the race for his signature but Paris Saint Germain, Juventus and Inter Milan are also thought to be keen. But now the Blues have been added to the list of clubs willing to take the prolific marksman.

It is by no means certain that Aguero will leave City. There is still time for all parties concerned to thrash out a new deal. But he will not be short of options should he end his 10-year stay with the Citizens.

Pep Guardiola is a big fan of the veteran who has struggled with injury and illness in 2020-2021. But the Spanish tactician admits his future is very much up in the air.

“I know he needs minutes to get to his best condition but we are not maybe in the moment to give him minutes for minutes because it is an important part of the season,” he said earlier this month.

“We have to be calm, the club will speak to his agent to know the situation and we are going to talk at the end of the season.”

It was recently reported that Barca were willing to hand him a two-year deal at the Nou Camp. They are keen to pair him with compatriot Lionel Messi.

The duo are good friends and they feel it might be one way of keeping Messi with the Catalans. He too will be a free agent in the summer.

Aguero a replacement for Werner?

Timo Werner arrived at Stamford Bridge to much fanfare. But he has failed to settle and a poor goal return has seen him linked with a summer exit. 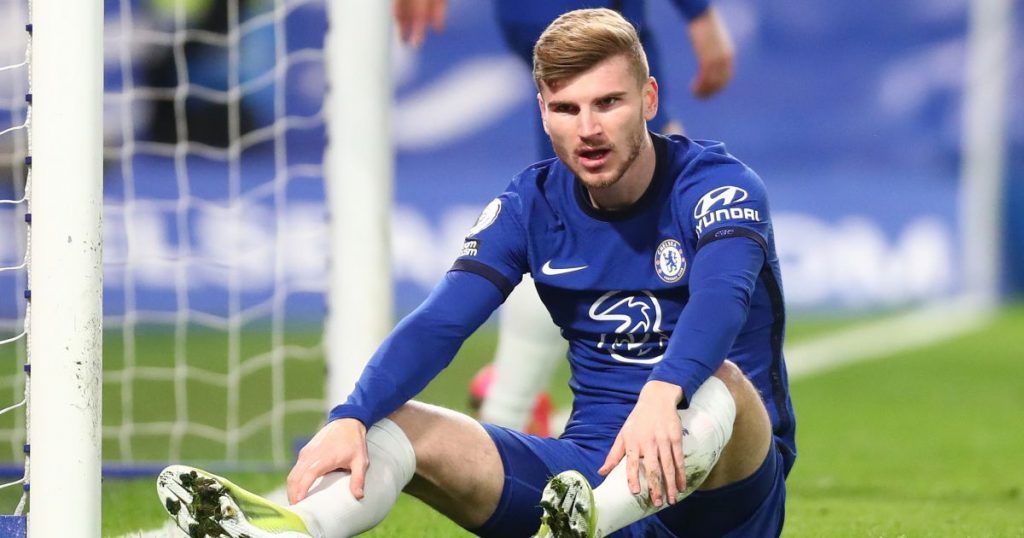 The MailOnline are suggesting that Aguero could be his replacement as Chelsea are ‘long-term admirers’ of the striker. There is no questioning the South American’s goalscoring prowess when fit.

He has bagged 257 for City from 384 appearances in all competitions. But he will turn 33 in June and would represent a gamble for Thomas Tuchel.

He has started just four Premier League games this term and has one goal to his name.