With his wish for the next UFC welterweight title shot unfulfilled, Leon Edwards is turning his attention to a fight with Colby Covington.

Edwards (18-3 MMA, 10-2 UFC) returned to the octagon for the first time in 20 months this past Saturday and headlined UFC Fight Night 187 vs. short-notice replacement Belal Muhammad, who filled in for Khamzat Chimaev. The bout ended in anticlimactic fashion when an accidental eye poke from Edwards led to a no contest.

With a nine-fight unbeaten streak, Edwards showed little interest in a rematch and instead pushed to challenge champion Kamaru Usman. Just days later, though, Usman vs. Jorge Masvidal was announced as the UFC 261 headliner on April 24.

That has forced Edwards to shift expectations, and he told UFC commentator Joe Rogan on a recent edition of “The Joe Rogan Experience” podcast that he’s seeking a fast turnaround against Covington (16-2 MMA, 11-2 UFC) in what seemingly would be an undeniable title eliminator.

“I’d like to be back straight away,” Edwards said. “The fight (with Muhammad) was one round. I didn’t get to get in my flow. (I want to fight) straight away, really. I feel like May. We’re trying to get Colby Covington, so we’ll see what he says. So May, early June. We’ll see. But I want to be active this year. I had a long year-and-a-half off, so if we can bang them out, I’m going to keep banging them out.”

Although Edwards doesn’t necessarily agree Masvidal deserves a rematch for the belt after losing a lopsided decision to Usman last July, he understands why it’s happening.

He knows it’s a big money fight for the UFC, and despite his history with both men, he’s confident Usman will still be the man holding the strap when he gets there.

“Surprised (UFC booked the rematch)? No,” Edwards said. “Because it’s about money, right? Putting asses in the seats. I think the fight 10 out of 10 times, Usman (wins) nine probably. It’s a good, entertaining fight for the fans, but as martial artists, it’s just one of them fights. Usman’s going to go out there and grapple him probably. I’ll be watching for sure. But if I had to put money on it, I would probably go Usman for the win again.” 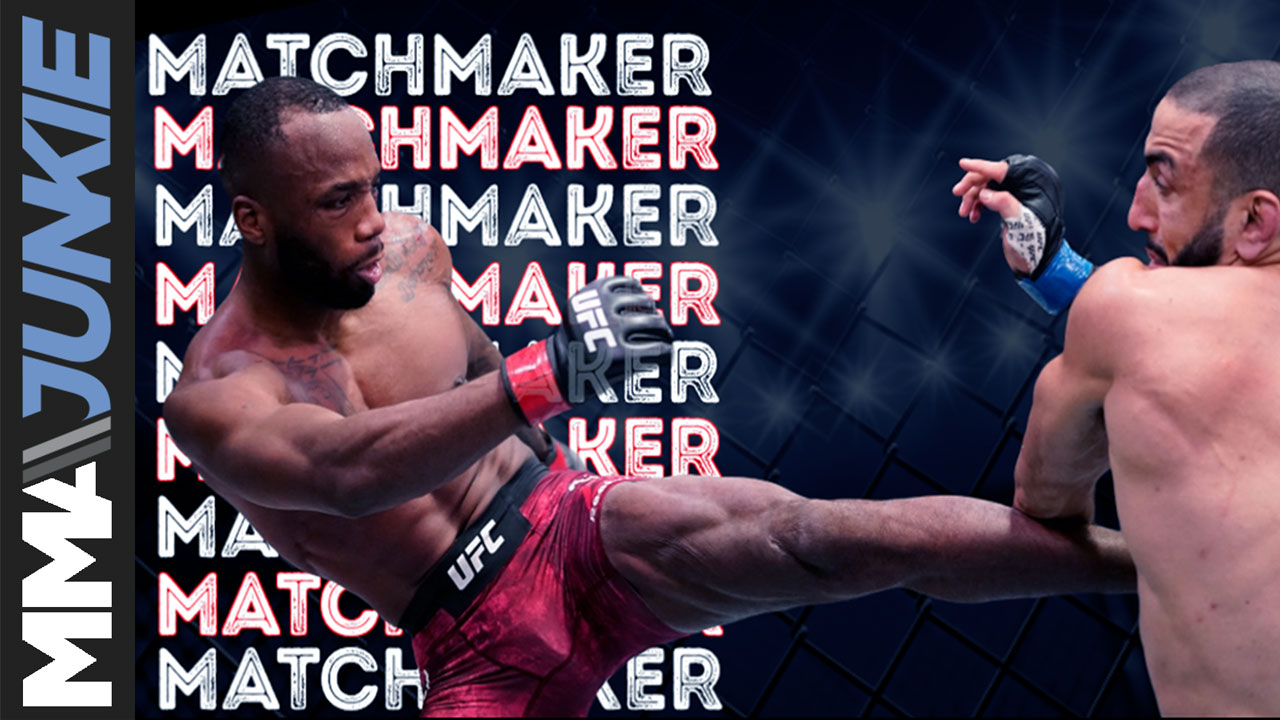 PBA: Ginebra’s hot shooting too much for Meralco

The Thursday Two-up: Riddle me this, Rugby Championship

Jason Kidd On Luka’s Availability: ‘We’ll See How He Feels at Game Time’