Madrid and Liverpool will meet in the quarter-finals next month, in a repeat of the 2018 final.

Reds goalkeeper Loris Karius stole the headlines in Kiev for all the wrong reasons after his two costly errors.

However, another key sub-plot in the match was the battle between Salah and Ramos. Salah left the field in tears in the first half, after injuring his shoulder in a challenge with the defender.

Indeed, the Egyptian missed part of his country’s World Cup campaign as a result.

Speaking to AS following Friday’s draw, former Brazil international Carlos had his say on the battle between the pair.

“Salah is not even going to get close to Sergio,” the 47-year-old said.

“It will be an action that is going to be talked about a lot.” 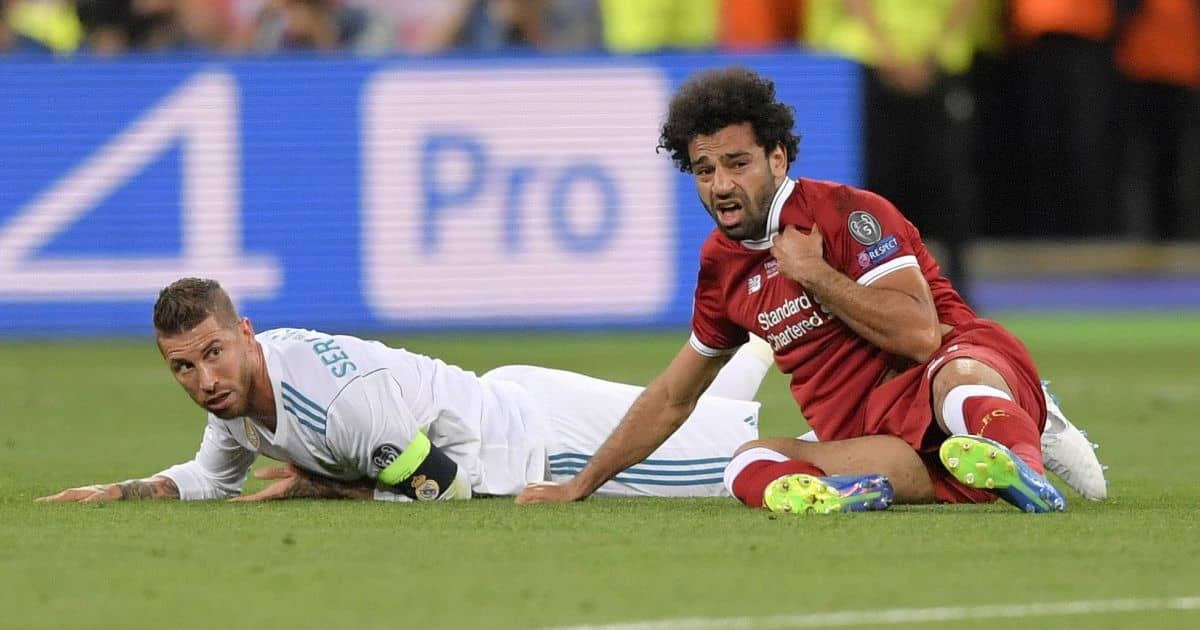 Liverpool will play as the away team in the first leg, which will not take place at the Santiago Bernabeu (as per the Liverpool Echo); Los Blancos are using the coronavirus pandemic and the subsequent lack of fans to fast-forward renovations to the stadium.

Nevertheless, Carlos insisted that the first leg will prove crucial if Madrid are to progress to the semi-finals.

“We are going to play against a good team,” he added. “The first game is at home, Real Madrid’s momentum is great and they must decide the tie at home.

“The important thing is that Zidane has all his players ready, that they come back as quickly as possible. It is easy for him to be a coach here because he has the best at his disposal.

“If a game does not go well, he has eight players of the highest level waiting to play. You have to be concerned with Liverpool, but they more.”

Liverpool won the Champions League the season after losing to Madrid in the final, before lifting the Premier League trophy last term.

As such, Jurgen Klopp will be confident that his players feel better prepared to face Madrid again having gained such experience.

However, the addition of two-time Champions League winner Thiago Alcantara to their ranks will provide more mettle.

The Spaniard has largely struggled to produce his best for Liverpool, but Carlos is wary of the threat he poses.

Thiago will have Liverpool role to play against Madrid 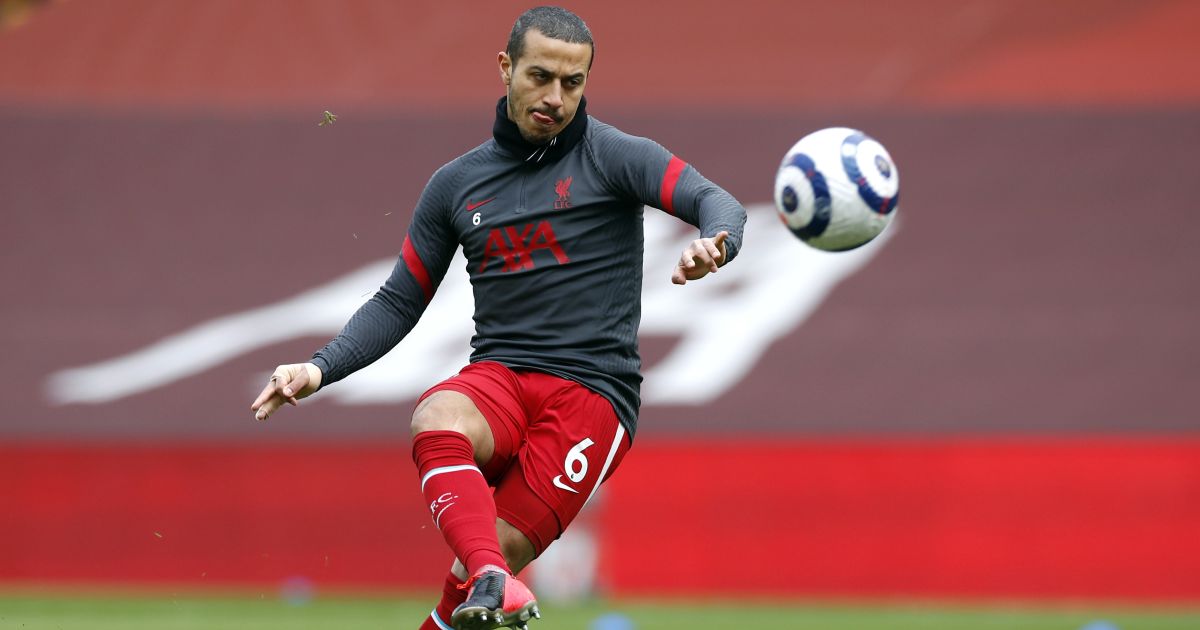 “Liverpool used to be a ball for the forwards and Thiago has arrived with his quality,” he added.

“He begins to play and the teammates have not adapted to his style of play.

“The problem is not Thiago, it is the change in style of teammates that they were used to play with balls.”

The quarter-final first legs will take place on Tuesday April 6 and Wednesday April 7.

LeBron James and Anthony Davis have hilarious exchange during timeout