Carlo Ancelotti hailed Manchester City as the “best team in the world” and said he had “no regrets” about his Everton side losing to them.

City knocked Everton out of the FA Cup at the quarter-final stage despite a spirited effort from the hosts at Goodison Park.

It took until the last 10 minutes for Pep Guardiola’s side to break down Ancelotti’s. Everton eventually succumbed to a 2-0 defeat.

It means Everton will have to quickly shift their focus back to the Premier League as they push for a European finish.

Manager Ancelotti told BT Sport: “We were almost there; we did well and we did the best that we can do. We defended well and for at least 80 minutes, we had the game under control.

“I am satisfied because we were beaten by the best team in the world. They are the best.

“We wanted to to keep them uncomfortable. Of course, they are comfortable with the ball but we defended well and we didn’t concede space. We played the game that we wanted to play.

“They have the best bench in the world. It was a good experience for us and there are no regrets. The regrets are the games against Burnley or the game against Fulham, but we are on time.

“We have 10 games in the league and we want to fight for our position in Europe next season.” 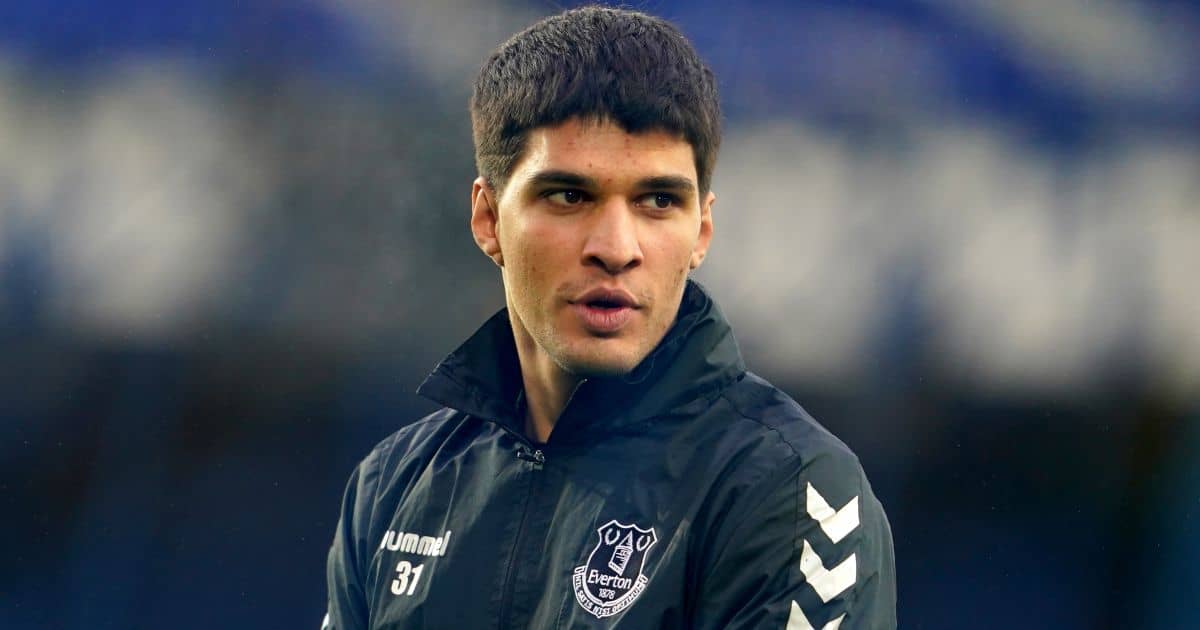 It was an important game for Joao Virginia in the Everton goal. The 21-year-old had to deputise for the injured Jordan Pickford and Robin Olsen.

Facing six shots on target, he was only beaten twice. He also produced a fine save to deny Raheem Sterling in one of the highlights of the match.

Virginia impressed his manager and came in for praise for his attitude and application.

Ancelotti said of him: “He did really well.

“He has not much experience but he has quality. He always works really hard and he’s really focused.”

READ MORE: Guardiola explains what made Man City win over Everton their ‘toughest’

5 players who saw their stock rise during NBA Summer League

‘I had to make a tough decision, as I could not play at my best’