Manchester City are the latest Premier League club to join the race for Sporting CP defender Nuno Mendes, according to a respected journalist.

Fabrizio Romano claims that City are targeting a new left-back in the summer and Mendes is on their shortlist.

The 18-year-old is one of Sporting’s prize assets and they are keen to keep him. However, if he continues his current rate of progress, they may have to brace themselves for some big bids.

Mendes only made his debut for the first team back in June but has played a big part ever since. This season, he has racked up 19 starts in the Portuguese top flight.

Sporting have already acted to fend off interest in him from Liverpool and Manchester United. Now, there is a third Premier League suitor they need to be wary of.

City are still looking for the right solution at left-back, which has been a problematic position in recent years. Midfielder Oleksandr Zinchenko has often had to cover there out of position.

Therefore, according to Romano, City will look to reinforce the role in the summer. They are working with an extensive list of targets.

Mendes is among them, although it will not be easy. Sporting have tied him down to a €70m release clause, which is a price that City do not want to pay.

It is possible that Sporting could accept a lower bid, but it is not yet clear how low they would be willing to go. Previous reports have suggested a figure of around €40m may be acceptable.

The teenager remains under contract until 2025, giving Sporting a strong negotiating stance. But City are powerful in the transfer market, so could put them under pressure if they decided to act upon their interest in Mendes.

Guardiola has no Sancho regrets 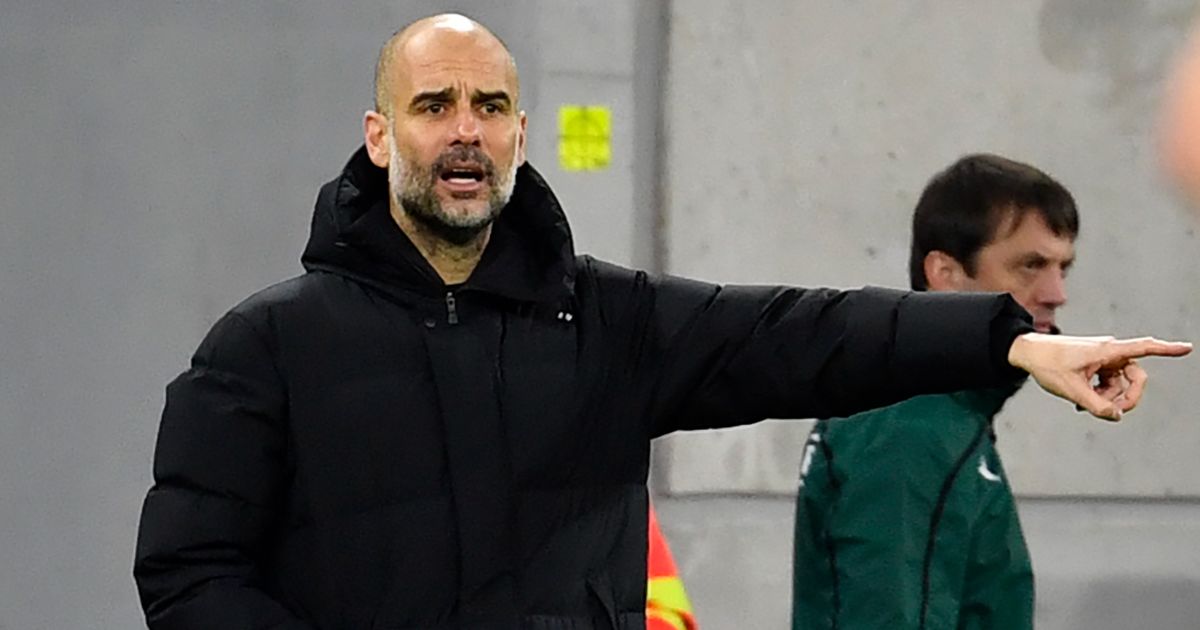 Meanwhile, City boss Pep Guardiola says he is “happy” for Jadon Sancho after his development with Borussia Dortmund and insists he has no regrets over the club’s loss of the England international.

A product of City’s academy system, Sancho has flourished since quitting the Premier League club for Borussia Dortmund in 2017.

The England winger, 20, is now set to face his old club next month after City were drawn against the Bundesliga outfit in the quarter-finals of the Champions League.

“I’ve said many times, it is not a regret,” said Guardiola. “He decides. He’s doing really well. Congratulations, he’s an exceptional player.

“He is a national team player with huge quality, doing really well in Dortmund. We wanted him to stay but he decided to leave, and when people decide to leave all we can do is (let them) leave.

“I wish him all the best, except when he plays against us. No regrets at all. If he’s happy, I’m happy.”

Is Julius Randle In Danger of Burning Out? | Basketball Insiders

Hontiveros to focus on skills development in role with Phoenix

Russell Westbrook injury update: Will the Wizards star be back for Game 3?

US Open Championships 2021 – Asian Tennis Round up

Showalter: Mets Not Ruling Out Possibility Of Adding To The Outfield