Liverpool look set to recoup around £55m in the sale of four players this summer, with three stars poised for La Liga, while Saturday’s transfer gossip suggests a swap between Chelsea and Borussia Dortmund is on the cards.

Liverpool could find their summer transfer kitty significantly boosted amid reports that buyers had been found for four unwanted players.

The Reds are into the Champions League quarter-finals and now know their possible route to the final. Indeed, with Real Madrid lying in wait next, Jurgen Klopp has given his reaction to the draw.

However, their Premier League form has fallen off a cliff. Just four wins since Christmas has seen the Reds tumble from the top four. They face a fight to secure their place among the European elite next season and a big rebuild has been suggested.

While Klopp should have money to spend, his finances look set to get a further shoot in the arm.

According to the Daily Express, Sevilla are lining up a £21m double bid for unwanted attackers Xherdan Shaqiri and Takumi Minamino. Japan star Minamino has never really settled at Anfield and is currently out on loan with Southampton.

Shaqiri, meanwhile, has been afforded more chances this season.

However, he’s never been considered a regular and could move on if the price is right.

Another overseas import, Kostas Tsimikas, has also struggled to make an impact and appears to be on his way.

Having cost £11.75m when signing from Olympiacos, the left-back was supposed to challenge Andy Robertson for his spot.

However, the Greek has failed to impress Klopp and has made just six appearances.

Reports in Italy claim an approach from Napoli is on the cards that could see the Reds recoup £8m of that investment.

Big things were expected of the Guinean when he arrived for £52.75m from RB Leipzig. Sadly though, injuries and a loss of form have failed to see Keita hit his best form.

As such, it’s claimed he could be moved on were a decent offer come in for him. As per Fijaches, Real want to sign Keita to increase competition in their midfield and could tempt Liverpool with an opening £25m offer.

A fraudster who splurged more than £175,000 on a bank card belonging to Manchester City star Riyad Mahrez has been jailed for eight years and three months. (The Sun)

Chelsea are in talks with Thiago Silva to extend his £110k-a-week contract. (The Sun)

MOURINHO BATTLE TO AVOID THE AXE 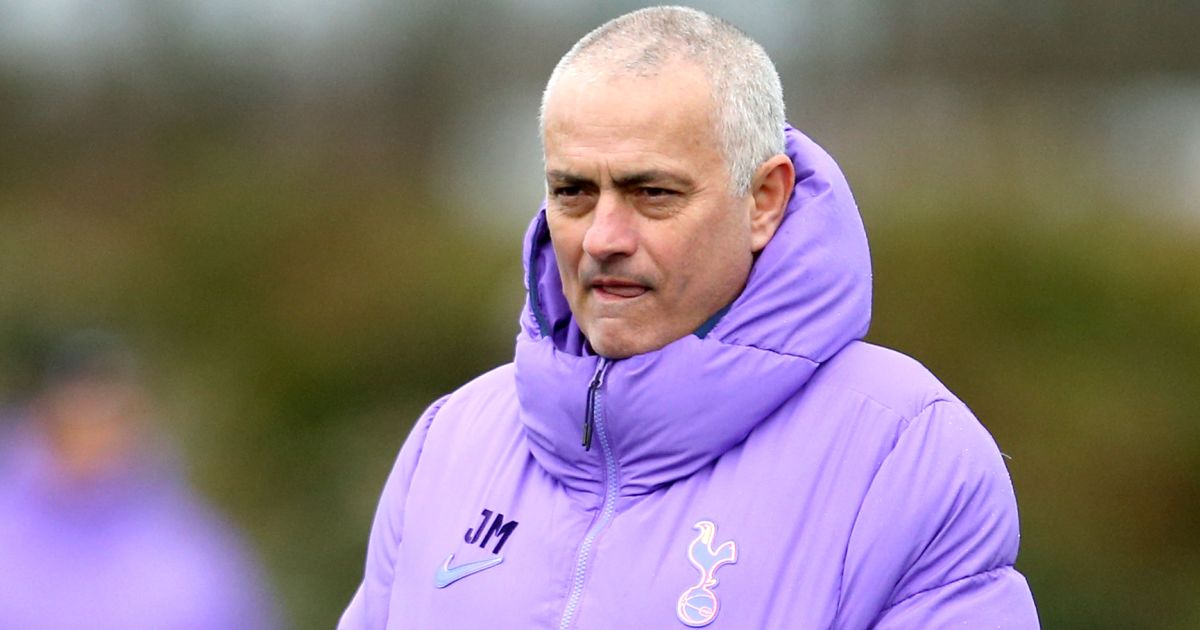 Jose Mourinho is fighting an uphill battle to keep his Tottenham job past this season and even success in Carabao Cup final will not guarantee his safety. (Daily Telegraph)

Mourinho refused to talk to his Spurs team after their woeful Europa League exit. (Daily Telegraph)

Manchester United have yet to table a formal contract offer to Paul Pogba despite Ole Gunnar Solskjaer admitting there’s been “discussions and talks” over a new deal. (Daily Telegraph)

Tammy Abraham has suffered an injury scare in training and will be assessed ahead of making a comeback this weekend. (Daily Telegraph) 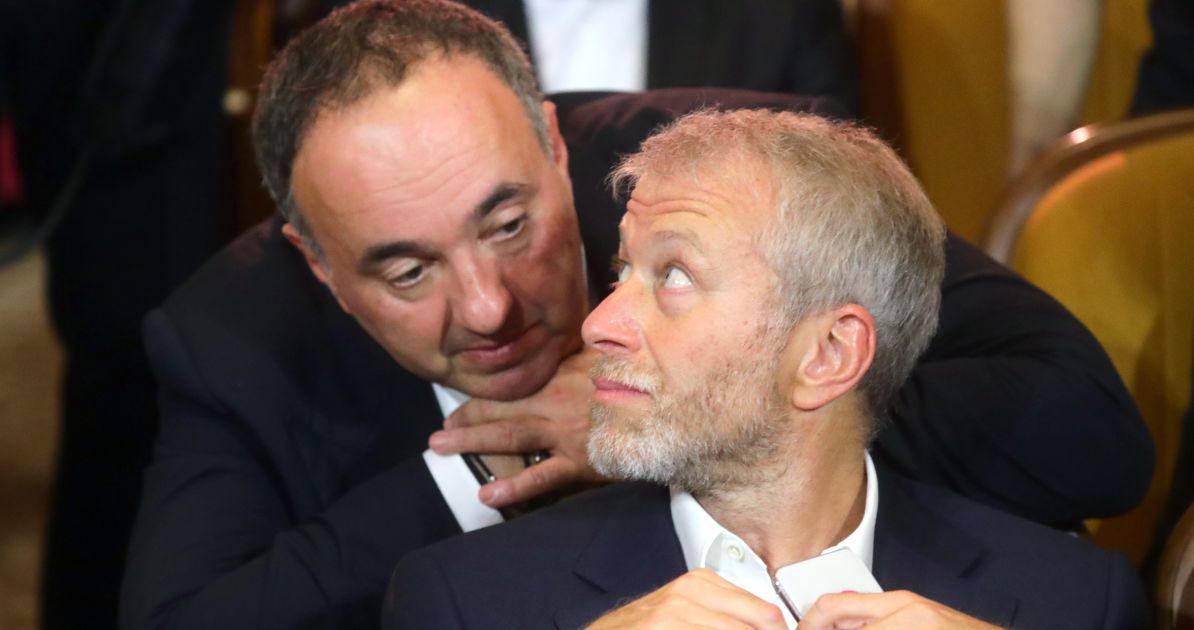 Roman Abramovich has defended his record for firing managers and reaffirmed his commitment to the club in a rare interview. (Daily Telegraph)

Everton goalkeeper Robin Olsen is unlikely to extend his loan spell from Roma into next season following the terrifying machete attack at his home in Greater Manchester this month. (Daily Mail)

Thomas Tuchel has revealed he had clear-the-air talks with Tammy Abraham to convince him to never stop fighting. (Daily Mirror)

Pep Guardiola hailed Erling Haaland as the Champions League draw put Manchester City up against the striker he wants to sign this summer. (Daily Mirror)

David Moyes is excited at the thought of making plans for a West Ham campaign in the Champions League. (Daily Mirror)

Showalter: Mets Not Ruling Out Possibility Of Adding To The Outfield

Asian 14&U ITF/GSPDP Team to Europe