This year, the entirety of pre-season testing was compressed into three days at the Bahrain International Circuit to help minimise costs and ensure that cargo could be shipped to the same venue as the opening round, following the postponement of the Australian Grand Prix.

But the complete overhaul in F1’s technical regulations for 2022 means that teams are keen to extend the number of days available for testing.

AlphaTauri team principal Franz Tost was positive about F1’s decision to test in Bahrain, citing the more clement weather as ideal, but also added that the teams will need more test days to get on top of next year’s cars.

“I always was positive to test in Bahrain or in Abu Dhabi, and I think [on the Friday] in the morning and [the Saturday] morning, we had reasonably good conditions, but [Friday] in the afternoon, it was quite bad,” said Tost.

“Barcelona is quite difficult during this time of the year. It can be wet, it can be cold. When we normally would have had the test, one day it was wet, it was around 14 degrees, these are not test conditions which are optimal for Formula 1.

“During the season, we will sit together and then we will decide. Next year we have a new car and therefore I don’t think that three test days will be enough.

“But we have to find a good balance between the number of the days and the costs, because 2022 will not become quite a cheap year. We have to take everything into consideration.”

Aston Martin chief Otmar Szafnauer agreed with Tost, suggesting that choosing the right venue as well as the right length of time was crucial for testing 2022’s cars adequately.

He added that 2021’s three test days were “appropriate” for the continuation of last year’s cars, in which teams were allowed to make limited updates to the structural parts of the chassis via a token system.

“Like Franz says, we’re going to have an entirely new car next year and that should go into considering where and for how long we test next year,” Szafnauer explained.

“I think three days was appropriate for this year with what happened in 2020, the pandemic, and reducing the amount of development in the car.

“The weather is hard to predict [during testing]. [On Friday] we had the sandstorm in the afternoon which wasn’t ideal, but like Franz says, you go to Barcelona and it could have been wet and cold.

“So I think we finish off here, and then decide what’s most appropriate for next year at a later time.” 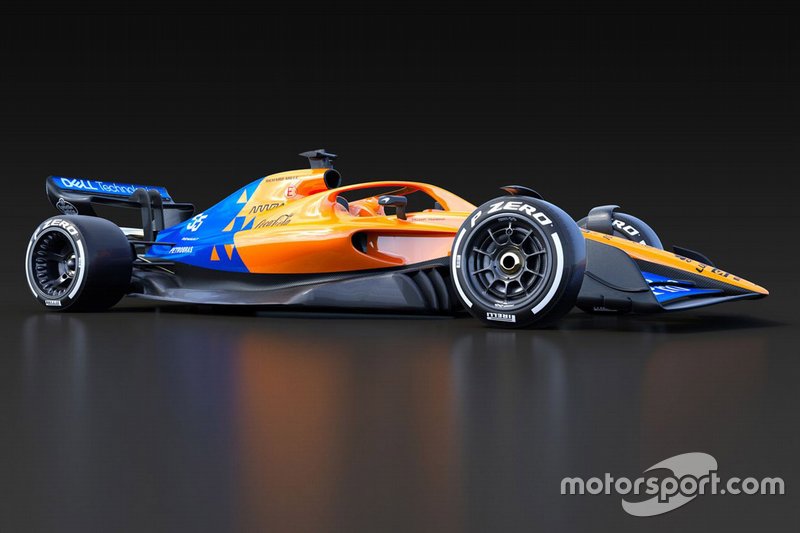 Some of the drivers also agreed that more testing would be ideal for 2022, as the cars will handle differently owing to the expected reductio in overall downforce levels.

Williams’ George Russell said that teams would need about six days to test for 2022, but added that this figure could be reduced over the following seasons if the rules remain static.

“I think more testing benefits everybody and it’s a disadvantage to everybody as well with having less testing,” said Russell. “I think in the case of next year we have such an extreme change to the regulations, [and] it is important to have, I think at least six days under our belt for the teams.

“But then moving forward, if the regulations are stable as they have been over the past three or four years, I think, three days, four days as we’re doing at the moment is probably a good number.” 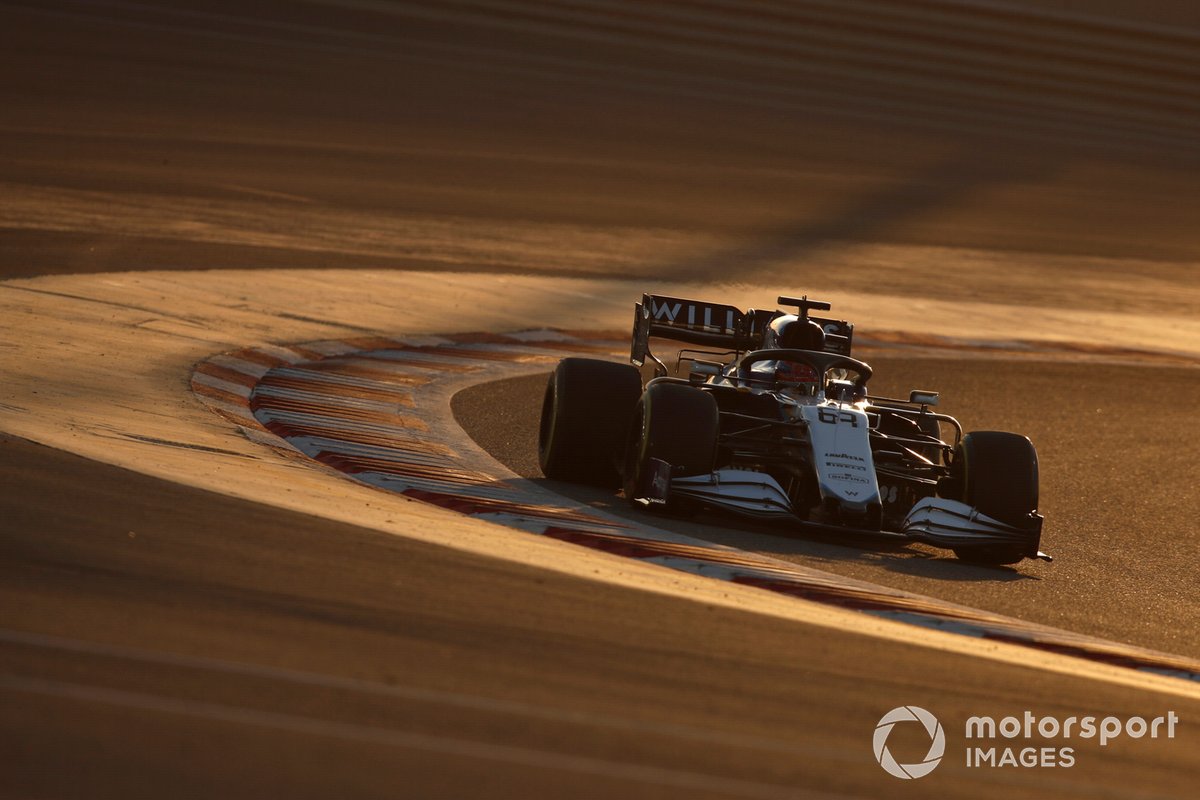 Johnson will not continue full-time IndyCar campaign in 2023 · RaceFans

Ezawa holds off Danish to take victory and the points lead

They are at the complete and utter mercy of Kyrie Irving

Jaron Ennis: Crawford-Porter Is Gonna Be A Great Fight; Porter Must Be Smart About Pressure

Draymond Green Taking Podcasting As ‘Serious As I Do Basketball’

76ers’ Joel Embiid doubtful for Game 5 due to knee injury