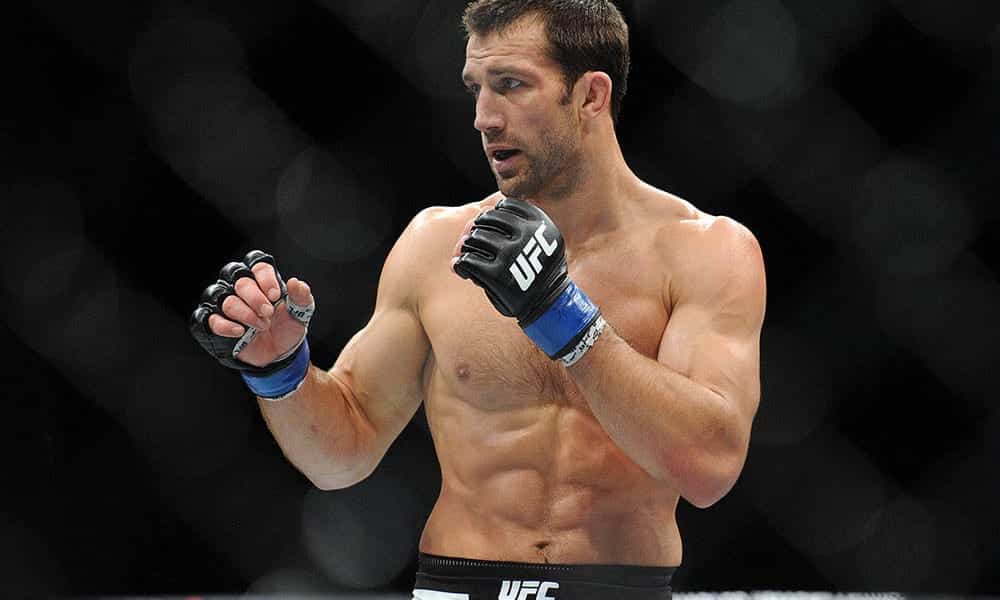 Rockhold has not fought since July 2019 when he was knocked out by now UFC Light-Heavyweight Champion, Jan Blackhowicz at UFC 239, he does currently not have a scheduled return to the UFC.

Speaking to TMZ Sports, Rockhold said: “He’s assuming this coaching role now, he’s like: “You can’t be the boss, I have to coach you.” He’s going off on me, wanting to coach now. He wants to be a big part of my comeback.”

Rockhold also gave a reason for why he thinks Khabib might want to coach him.

“He’s going for coach of the year, that’s what he wants, he wants to be the next great thing and follow in his dad’s footsteps, that’s what his dad always did.”

Luke Rockhold then went on to say how he’s responded to Khabib’s offer.

Khabib’s retirement from the sport has recently been officially announced after months of speculation about whether the Pound for Pound Number 1 would return, with UFC President, Dana White believing he could convince the Russian to return.

If Luke Rockhold chooses to hire Khabib as his fight coach he will hope the Former Champion can inspire him back to winning ways. The American hasn’t picked up a win since he fought David Branch in September 2017, over three years ago.

Speaking about his return to the UFC, Rockhold said: “I think realistically, it’s summer time. I’ve got to get my body right, my shoulders been an ongoing issue but it’s finally coming round to a point where I’ve confidence in it to let it go.”

Rockhold also went on to say he believes his return will be back at Middleweight.

“I believe (1)85 is my calling, I’m about 205 pounds right now. It wasn’t really me to bulk up. I feel good, this is my championship weight, this is where I’ve done all my damage.”

Do you believe Luke Rockhold will return to winning ways when he returns to the UFC?

Capito: I don’t care if Hamilton returns or not

Bledisloe Cup 2021: All Blacks sweep Wallabies – as it happened | Sport