The Champ packed a punch during the third round, and it left much of the field staggering.

This course can become a Bear when the winds shift, making the toughest stretch even more of a challenge. That’s what happened Saturday when the average score on the final four holes spiked by about 1.5 shots.

“This course is brutal,” said Jupiter’s Keegan Bradley. “Normally, we’re going to play in some wind, and this north wind is way tougher.”

Those winds picked up to nearly 20 mph for most of the day after periods of unusual calm the first two days. 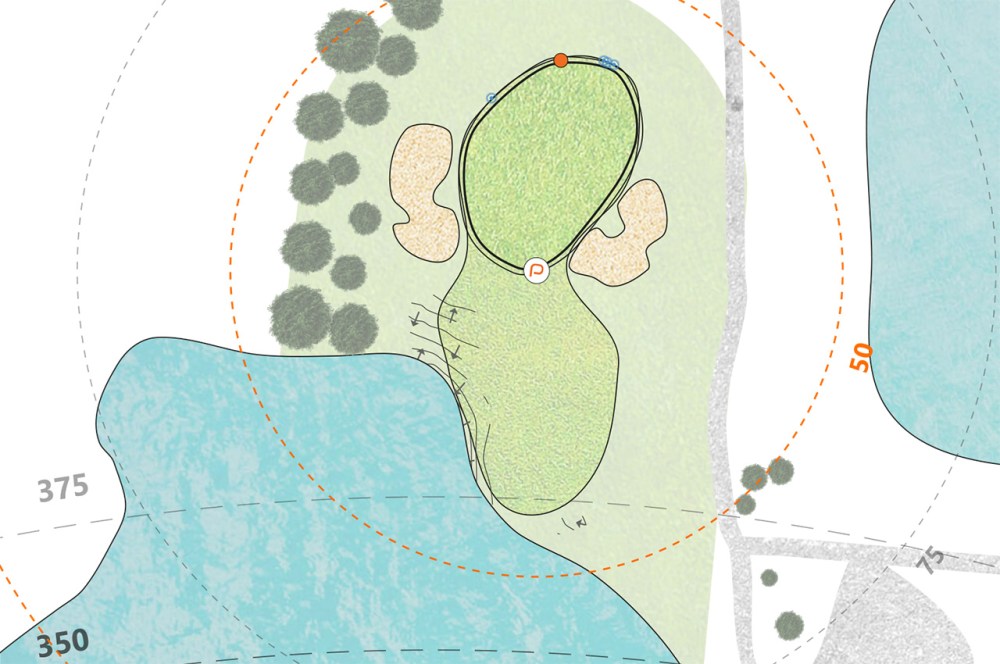 But this was the perfect storm: a shift in winds, firm greens and challenging pin placements. The final four holes, impacted most by a north wind, saw 148 birdies Friday. That number Saturday: 21.

“It’s just draining,” said Sam Ryder, who shot a 72 after entering the day 8-under after the first two rounds. “I think the biggest challenge is just trying to stay focused and trying to stay sharp. You just can’t let your guard down at all. It gets harder and harder late in the day.

But here’s the thing about the nine-year pro still looking for his first victory on the PGA Tour. He was 2 over and went from fourth to tied for fourth.

Aaron Wise, who briefly held a six-shot lead, can attest to the difficulty Saturday. Wise gave it all back and then some, going from 14 under to 7 under in nine holes.

The 36-hole leader though, remains in a solid spot, tied for second, three shots behind 54-hole leader Matt Jones.

And nobody felt the Bear Trap (holes No. 15, 16, 17) come alive Saturday as much as Chase Koepka, the Palm Beach County native and brother of four-time major champion, Brooks.

On Friday, Koepka became the 10th player since 2007 to birdie the 15th, 16th and 17th holes in a single round and first since 2019. Saturday was a much different story on the stretch of golf course in which water threatens every shot into the green. 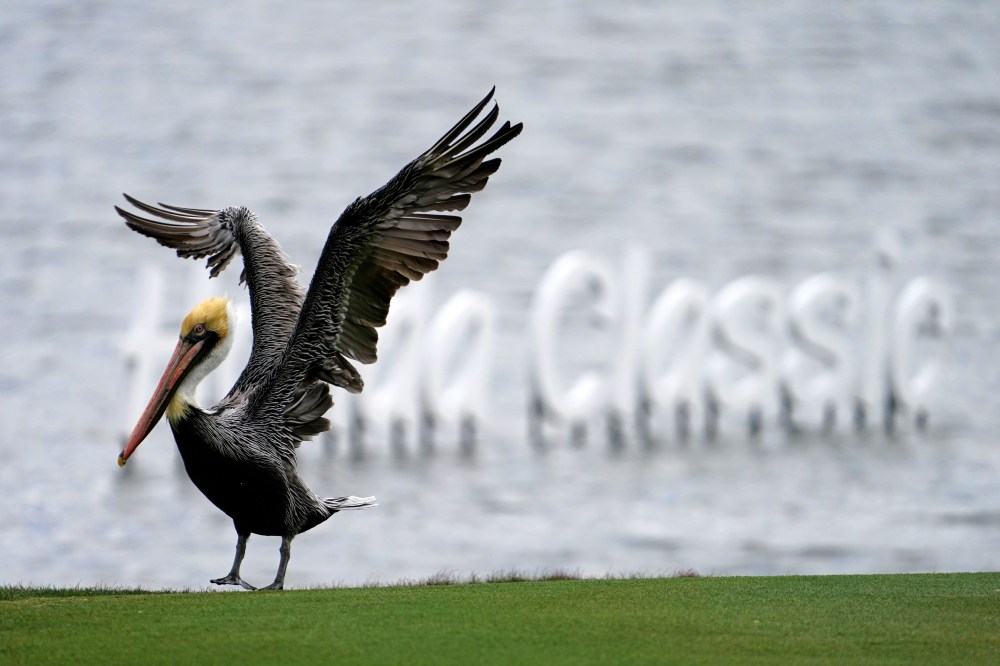 Koepka played the three holes in 4-over, including a double bogey on the par-3 17th hole after his tee shot landed in a bunker behind the green, and he missed a 4.5-foot putt for bogey. He shot a 74 after a pair of 69s.

Bradley had a potentially historic round going — he was 6-under after 11 holes, the course record of 9-under was equaled Thursday by Jones — before being caught by the Bear Trap.

Bradley stepped to the tee box on No. 15 and put his shot in the water. He made a double. He missed a 4-footer for par on No. 16, giving back half of what he gained the first 11 holes in two holes.

“The greens are very fast, very firm and it’s very windy,” Bradley said, other than that …

“It’s a challenge for sure.”

J.B. Holmes shot a 67 and enters the final round in second place, three shots behind Jones. Holmes is one of four golfers with three rounds in the 60s. He was challenging C.T. Pan’s 65, the low round of the day, before a bogey on No. 16.

Holmes said he didn’t miss an iron shot on the back side. “So it was playing very difficult, it wasn’t a lot of room for error,” he said.

As for the final round … who knows what the Champ will have in store. Will the winds dial back to manageable levels like we saw Friday or will they roar?

“I don’t know exactly what the forecast is for tomorrow,” Wise said. “But if it’s anything like today, at least I have all the experience that I gained on some of those putts and some of those shots to lean back on.”

Russell Westbrook: “I wouldn’t come up to me on the street and throw popcorn on my head, because you know what happens”

The negatives of gambling sponsors in cricket