Aston Villa boss Dean Smith gave a frank assessment of the players that have underperformed in Jack Grealish’s absence after their winless league run extended to four games.

Aston Villa failed to capitalise on a below par Tottenham performance at Villa Park.

The visitors made a sluggish start, but Villa lacked a cutting edge in the final third.

Grealish’s absence was once again felt hard as Tottenham ultimately ground out a precious victory.

Speaking to Sky Sports after the match, Smith said: “Mistakes [cost us]. I thought we started well and were the better team in the first 30 minutes.

“We made a mistake and they scored. 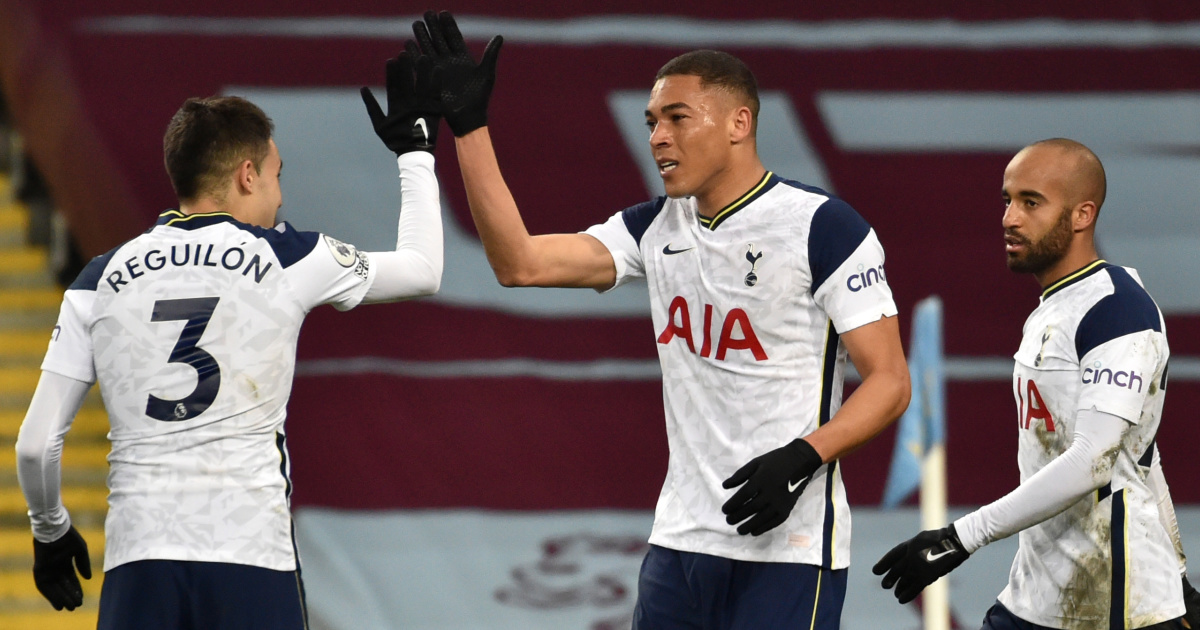 “We got into good areas in the first half. We made a stupid mistake for the penalty.

“Defensively we were solid all game.

“I thought Matt Targett was fouled, he needs to learn to go down maybe. They went on to score the second.

“We can’t [just] wait for Jack [Grealish] to come back. The players there, it’s their opportunity. Not too many have taken it.

“We’ve had a good season so far but we’re in a bit of a blip. We won’t get too downhearted. We’ll reflect and work hard. We have a top player coming back for the next game.”

BMW’s Stefan Ponikva: “The BMW i Berlin E-Prix will be the highlight of the season for us”