Kelechi Iheanacho believes he can still get better after revealing Leicester worked on “traps” for Manchester United on Sunday.

In-form Iheanacho blasted two goals, with Youri Tielemans also netting, as Leicester won 3-1 to reach their first FA Cup semi-final in 39 years. It was no more than the Foxes deserved and they will now face a semi-final meeting with Southampton at Wembley next month.

Mason Greenwood’s first-half equaliser was just a consolation for United, after a neat dummy from Donny van de Beek. It was about all the Dutchman could muster as a changed United suffered only their second defeat to Leicester in 23 years.

Iheanacho now has nine goals in his last nine games – including five in his last two outings – and the Nigeria international wants to maintain his momentum.

“I just need to focus and keep working hard every day,” he told LCFC TV. “Hopefully, they will keep coming.

“As a striker, that’s what you need, so hopefully I’ll keep going and hopefully we’ll get to the next round.

“Hopefully the best is yet to come. I just need to keep working hard every day in training and hopefully everything will fall into place.”

Iheanacho capitalised on two defensive errors from United, first seizing on Fred’s poor back pass to open the scoring and then escaping Scott McTominay to head in and seal the win.

Tielemans made it 2-1 after the break following Greenwood’s first-half leveller and the Foxes outplayed the visitors.

“It’s history, and it feels good,” Iheanacho said. “We’re happy and I know the fans are happy as well.

United’s most realistic chance of silverware this season is now the Europa League, with Manchester City 14 points clear of them in the Premier League.

No blame on Fred 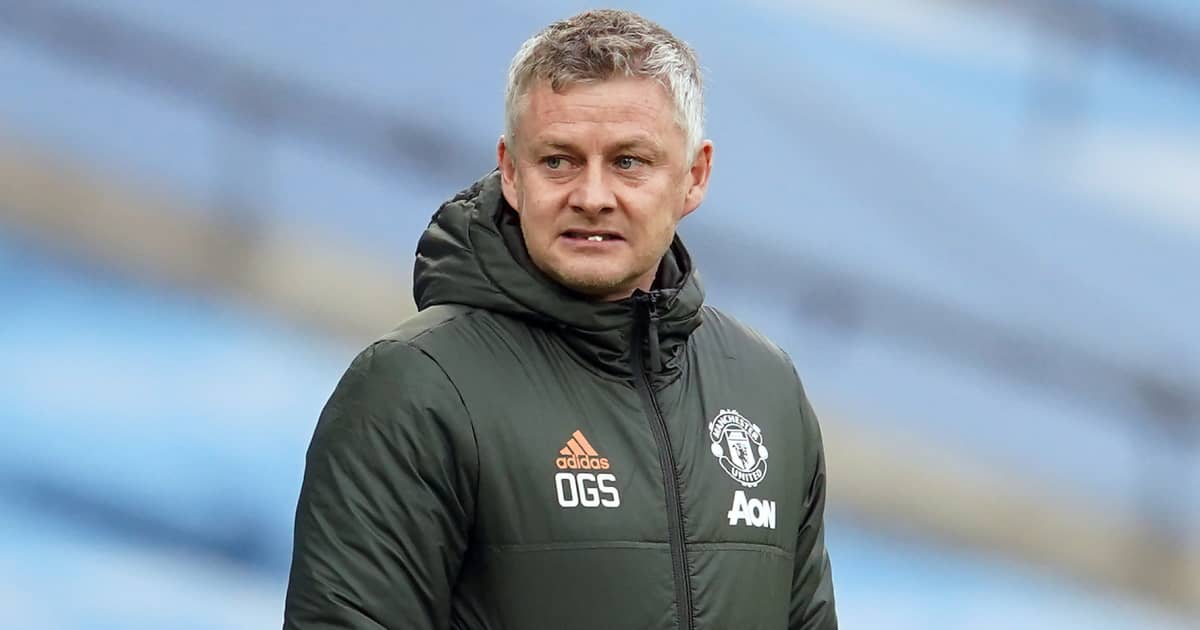 It was their first defeat in 30 domestic away games but after Fred’s first-half mistake boss Ole Gunnar Solskjaer refused to blame the midfielder.

“Of course, sometimes it goes wrong, but that’s acceptable. Everyone can make a mistake. We win together and we lose together: as a team.”

“They’ll come back for Easter Sunday (at home to Brighton) and be ready to go again.”

What Makes Virat Kohli Keen To Open For RCB?

Vasiliy Lomachenko vs. Richard Commey in the works for a Dec. 11 at MSG ⋆ Boxing News 24

Moses Moody has a great opportunity with the Golden State Warriors