The 34-year-old World Cup winner will enter the final year of contract at Spurs this summer. That has led to rumours that Daniel Levy will look to cash in on the stopper, rather than lose him for nothing in 2022.

Lloris moved to north London from Lyon in 2012 but has so far failed to win a trophy at Tottenham. That could all change on April 25, however, when Spurs face Manchester City in the Carabao Cup final.

But in terms of Lloris’ long-term future, it appears that will be away from Spurs – with Jose Mourinho already lining up a replacement.

Lille shot-stopper Mike Maignan is being linked with a summer switch to Spurs for a fee of around €30m.

Indeed, L’Equipe claims that the 25-year-old will move to Tottenham and become their new No 1.

It would mean the end of a nine-year stay for Lloris at Spurs. During that time he has established himself as one of the best keepers in the Premier League, although his form has been in decline in recent campaigns.

United were somewhat surprisingly linked with a move for the veteran in Tuesday’s edition of Euro Paper Talk. 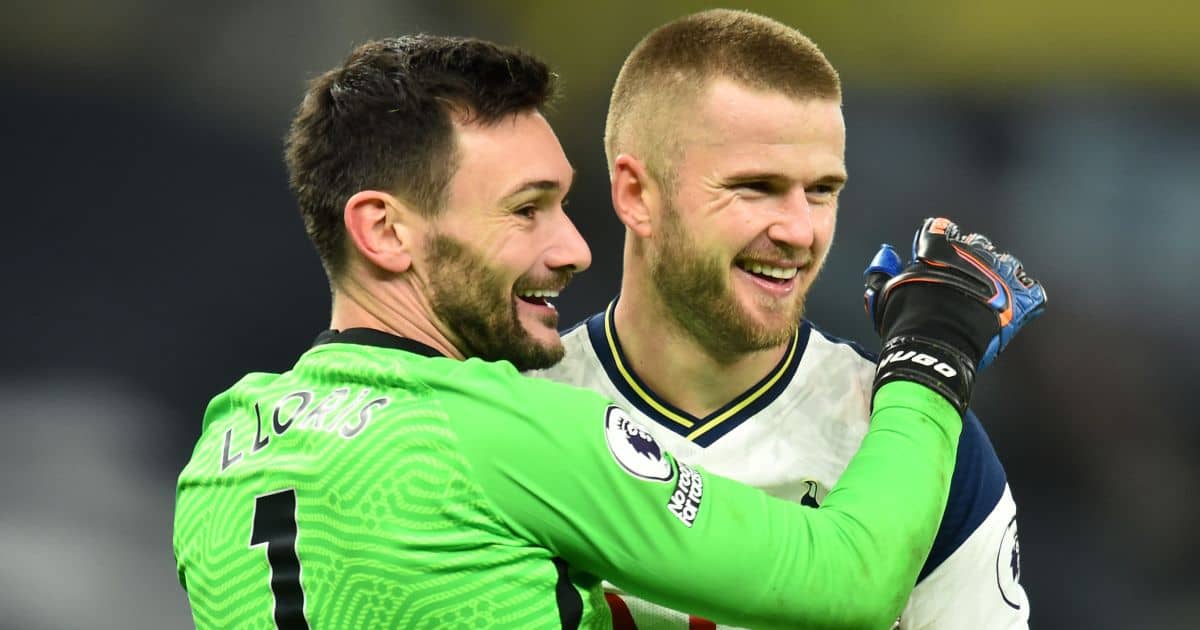 They are expected to move on from David de Gea this summer, but clearly want an experienced hand alongside Dean Henderson.

However, the Daily Telegraph claims that Nice are also keen on bringing Lloris back to France.

The Spurs skipper actually started his club career at Nice, rising through their youth ranks before heading to Lyon.

The report states that Nice view the World Cup winner as a marquee signing and are desperate to land their former employee.

Tottenham loanee Gareth Bale has revealed he plans to return to Real Madrid next season.

Wales captain Bale has spent the season on loan at Spurs but he has a year left on his Real contract, which expires at the end of the 2021-22 season.

“There’s no distraction for me,” Bale told a press conference ahead of Wales’ opening 2022 World Cup qualifier in Belgium.

“I think the main reason I came to Spurs this year was to play football first and foremost.

“Going into the Euros I wanted to be match-fit. The original plan was to do a season at Spurs and after the Euros still have a year left at Real Madrid.

“My plan is to go back, that’s as far I have planned.”

Bale has made 25 appearances in all competitions for Jose Mourinho’s men so far this season, scoring 10 goals and grabbing three assists. After a slow start he has started to find his feet back in England.

Mourinho and Tottenham are understood to be keen to land Bale permanently.

Watkins using England experience to seek out 'inside knowledge' on Kane

"I expect a strong Ferrari, out of reach for us"

US Open Day 7 Preview: Men’s Tennis has a Blind Spot for Alexander Zverev