Reports claim Paris Saint-Germain manager Mauricio Pochettino will try to use all his influence to prise goalkeeper Illan Meslier away from Leeds United.

Meslier, 21, has been exceptional for Leeds during his first season in the Premier League. The former France Under-20 ace has kept eight clean sheets and played in all but one of the Whites top-flight matches. He has helped the Elland Road outfit to 11th spot in the table. And their haul of 39 points with nine games to go should be plenty to avoid relegation.

Meslier joined Leeds on loan from Lorient for the 2019-2020 campaign. He was behind Spanish shot-stopper Kiko Casilla in the pecking order and did not see much action early on.

However, after impressing with the Under-23s and following Casilla’s lengthy suspension, he was given a chance. And the rangy custodian took it with both hands, keeping seven clean sheets from 10 Championship games.

That helped the Yorkshire outfit gain promotion by taking the second-tier title. And he has gone from strength to strength in the top flight, seemingly at home in the big time.

His form has not gone unnoticed, with Pochettino said to be impressed with the youngster. And the Argentinian hopes to use his relationship with Leeds chief and compatriot Marcelo Bielsa to his advantage, according to The National.

Whether or not it works only time will tell but there are other options for the former Tottenham chief.

Meslier an alternative to Lloris

Pochettino wants to replace veteran Keylor Navas in the off-season. The Costa Rica international, 34, is in his second season at the Parc des Princes after moving from Real Madrid.

The Central American still has two years left on his contract but may be looking for a new club this summer. The PSG coach wants to replace one 34-year-old with another, as Hugo Lloris is said to be his top target.

But it will be tough to lure him away from the Tottenham Hotspur Stadium. Manchester United’s David De Gea is another keeper that the Ligue 1 champions are considering.

The Spain star is in his 10th season at Old Trafford but has come in for criticism this season. The 30-year-old is under pressure for his place in the side from Dean Henderson. 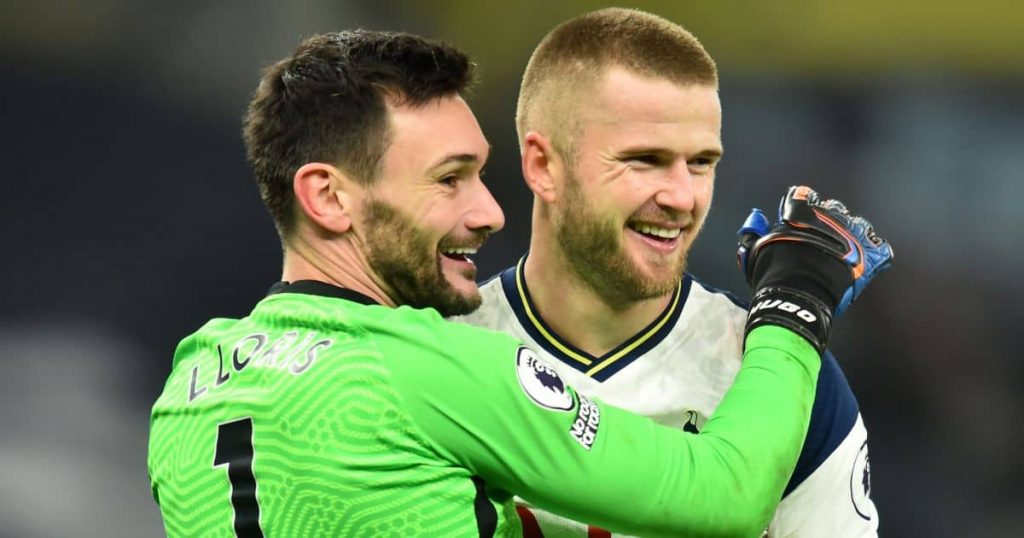 And rumours suggest he may be jettisoned in the summer to allow the England man to take over. But Meslier is high on Pochettino’s wish list despite his relative inexperience at the top level.

Leeds will not want to lose him, with Bielsa revealing his thoughts on the player earlier this month.

“He’s a player with personality and character and he still has the margin to improve,” he said. “But what he has shown in the season so far qualifies as a good season.

“Not only because he is young, even if he was 30 years old he would still be graded very well.”

How Bottas’ Monaco F1 pitstop ended up being 43 hours long