West Ham and Crystal Palace are facing an uphill task to convince an impending free agent to leave Italy for England, claims a report.

West Ham are in the midst of one of their greatest ever Premier League campaigns. David Moyes has turned the Hammers into a well oiled machine, with vast improvements made at both the front and back.

The adoption of a back three has aided their defensive resilience, with several of Moyes’ own recruits making a huge impact.

Vladimir Coufal and Craig Dawson have both become regulars, but Dawson, along with Fabian Balbuena are both facing an uncertain future.

The veteran pair’s contracts both expire in the summer, meaning a centre-back could soon be targeted.

The Serbian, 29, will become a free agent this summer, and was previously valued around the €25m mark.

Standing at six-foot-four, the rugged Maksimovic would appear on the face of it to be an ideal Moyes-type defender.

The Hammers won’t have it all their own way, however. A second report from Sport Witness indicates Crystal Palace are also in the mix.

The Eagles’ season has been rather more sedate, though the security of mid-table is as vital as ever.

Once the season concludes, attention will turn to summer recruitment. The article notes that Roy Hodgson’s side have ‘been in touch with the centre-back’s agent Fali Ramadani over a possible a summer move for the 29-year-old.’ 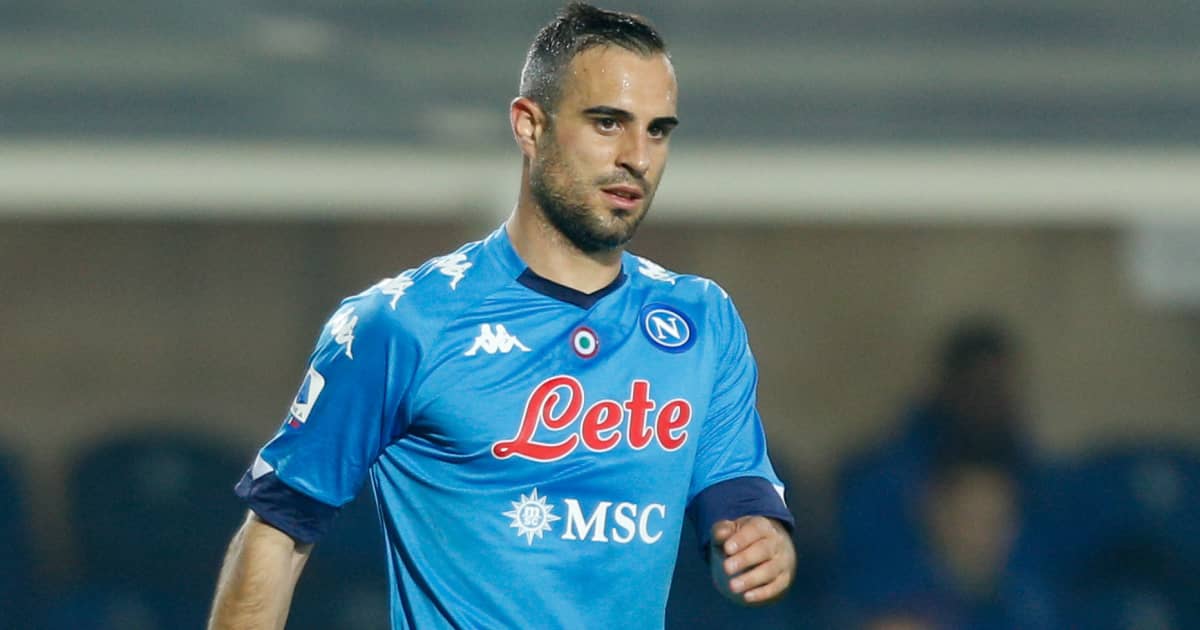 Palace have been working with a limited budget throughout Hodgson’s tenure. As such, a free agent swoop for Maksimovic would be in line with their recent dealings.

The pair will face stern competition from Serie A giants Inter Milan and Roma. Furthermore, the Italian sides reportedly hold a key advantage.

That comes in the form of Maksimovic preferring a stay in Italy where he is already settled. Any potential move abroad is ultimately described as a ‘plan B.’

Meanwhile, Jesse Lingard is reportedly ready to tell Ole Gunnar Solskjaer he is willing to stay at Manchester United next season – but only if he is guaranteed first-team football.

The 28-year-old found game time hard to come by under Solskjaer and was forced to leave on loan in January. His move to West Ham though has paid huge dividends. Lingard is in sensational form for the Hammers, notching five goals and two assists in seven Premier League outings.

Now, according to ESPN, Lingard is reported to have told United he will gladly return – but only if he’s offered a more regular role. With just a year left on his contract, the 28-year-old would also want an extension to that arrangement.

It leaves United and Solskjaer with something of a decision to make this summer. However, all hope is not lost for West Ham. United could yet to decide to cash in on the player. Furthermore, Solskjaer could also decide that, despite his rich form, he cannot be guaranteed a regular shirt.

As a No 10, Lingard faces the toughest possible competition in the form of Bruno Fernandes at Old Trafford.

Why the world’s most famous car race is in Monaco