Former Newcastle midfielder Rob Lee feels the return of striker Callum Wilson from injury will give the Magpies the edge in the battle to avoid relegation.

Wilson, 29, was ruled out for a couple of months after limping out of the 3-2 victory over Southampton on February 6. The former Coventry man had started 21 Premier League games for the Tynesiders before injury struck. He has 10 goals to his name this term and manager Steve Bruce admitted his concerns after the Saints victory.

“The aftermath of a fantastic victory has blighted us,” he said. “Losing the centre froward for weeks is a bitter pill to swallow.”

The 60-year-old tactician was proved to be correct as Newcastle have not won a Premier League game since Wilson’s injury. They have lost three and drawn four to sit 17th in the top-flight standings.

The St James’ Park outfit have scored just five times while the former Bournemouth man has been rehabbing. They are only three points above 18th-placed Fulham but do have a game in hand on the Cottagers.

However, Scott Parker’s men can move above Newcastle if they beat Wolves on Friday night. It looks set to be tense run-in that is likely to go right to the wire.

Scoring goals has been a huge problem for Bruce’s men this term. They are averaging just one goal per game and seem devoid of firepower without Wilson in the side.

And Lee believes the return of the man with four England caps could swing the balance in Newcastle’s favour.

“As I said before, Wilson’s back. I hope he lives up to all the praise I am giving him,” he told Football FanCast. “He makes a difference, it’s genuinely that simple. Out of all the clubs down the bottom, no one has got a goalscorer.”

There is no denying that it has been a challenging campaign both on and off the field in 2020-2021. Bruce’s tenure seemed set to come to an end after the 3-0 Brighton debacle. 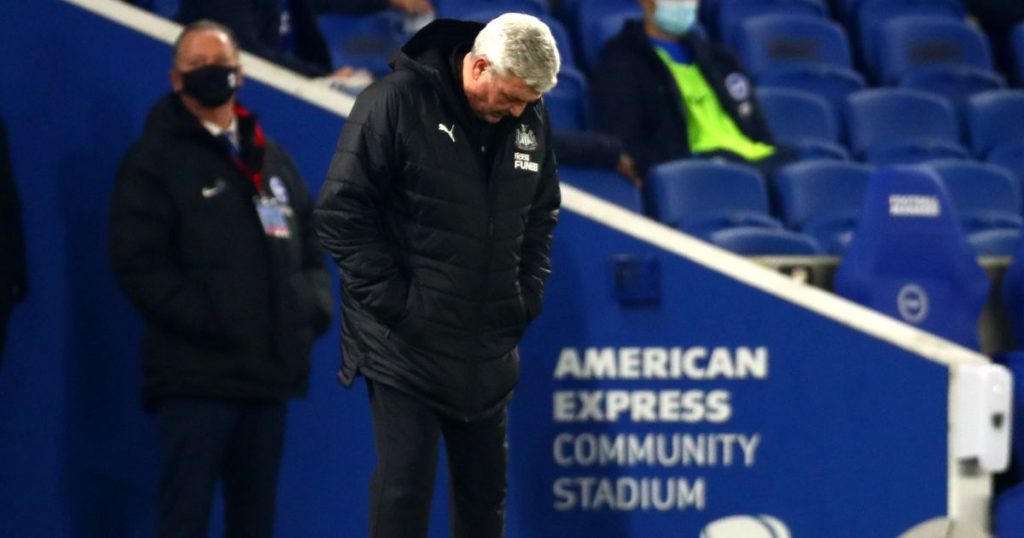 And reports of his players’ surprised reaction to news that he was still in his job hardly helped matters. It seems likely that the much-travelled tactician will be on his way in the summer.

Should he go, the former Sunderland boss will want to leave the club in England’s top division and has eight games to go. Wilson’s return will be key as they travel to Turf Moor to take on Burnley on Sunday.

Arizona's 9 best candidates to replace Sean Miller after his firing

Marko singles out one advantage for Mercedes in 2021

Global Series begins with a bang after opening races