Ole Gunnar Solskjaer admitted it was “not a perfect night” even though Manchester United earned a “very good result” against Granada in the Europa League quarter-finals.

A Marcus Rashford goal and Bruno Fernandes penalty were enough for United on the night. They earned a 2-0 advantage from the first leg, with those two away goals set to prove useful ahead of the second leg next week.

But it could have been better for United, who only had one shot on target other than their goals. What’s more, Harry Maguire, Luke Shaw and Scott McTominay all picked up bookings that rule them out of the return fixture.

Hence, Solskjaer admitted that there could have been better aspects – but hailed the confidence of his two goalscorers.

He told BT Sport: “It was not a perfect night. We got three yellow cards and three suspensions.

“2-0 is very good result. We know how difficult it is to come to Spain. We’ve got to play well to get a result.

“They [Rashford and Fernandes] have been exceptional, so important for us. It was a very good run by Rashford, takes the ball fantastically.

“Bruno is so confident on penalties even though the keeper almost saved it.”

The Norwegian coach also urged his squad to maintain the same attitude when Granada visit in seven days.

He continued: “Same as always. We want to win every game.

“It’s still a young team, a learning team. We have to improve all the time. Football catches you so quickly if you rest. We can’t have any other approach.” 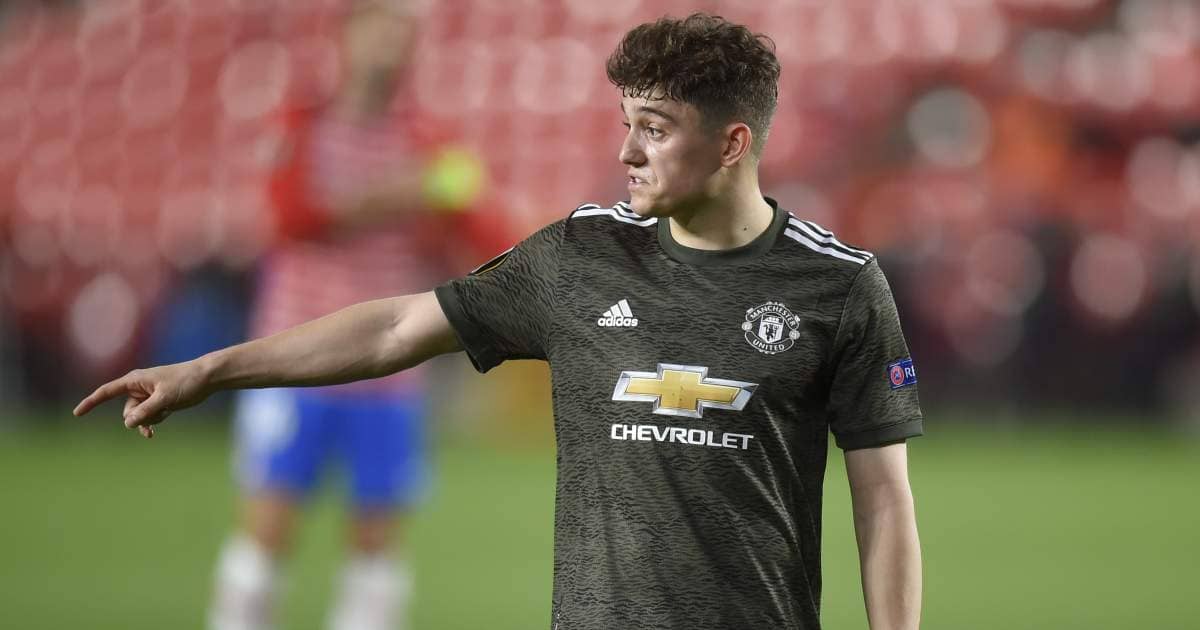 Meanwhile, winger Daniel James – who played all 90 minutes – described the result as “massive”.

He told BT Sport: “It’s a massive win for us. We knew it’d be tough coming here.

“Getting a clean sheet was important. There’s still a second leg we’ve got to concentrate on but we have to recover and get ready for Sunday [at Tottenham].

“We knew it would be a tough game physically and we had to match that. We fought to the end and got that penalty.

“Keep smiling, keep playing. I’m really happy. We have to go into next week with the same attitude.

“Sunday is a massive game for us. We’ve got to get back, recover, get ready for that.”

Devin Booker is on a Scoring Splurge for Surging Suns

Samsung Galaxy Watch vs. Apple Watch Series 4: Which should you buy?