That’s good news for Bader (28-6 MMA, 6-1 BMMA), who seeks to avenge the title he lost last August. At the same time, that’s bad news for the Bellator heavyweight division in which Bader holds a title.

Bader, 37, has competed only once at heavyweight since he captured the heavyweight strap in January 2019. The fight ended in a no contest after an inadvertent eye poke from Bader left Cheick Kongo unable to continue.

Bader’s 19-month absence from the division has left contenders like Timothy Johnson wondering what’s next for his future, with the upper echelon largely stagnant.

On Friday, Bellator president Scott Coker revealed at a Bellator 256 post-fight news conference that the promotion expects to implement an interim title as Bader continues his potential ascent toward the grand prix final.

Bellator has had three interim champions in the promotion’s history, but it hasn’t had one since Will Brooks held the interim lightweight title in 2014. 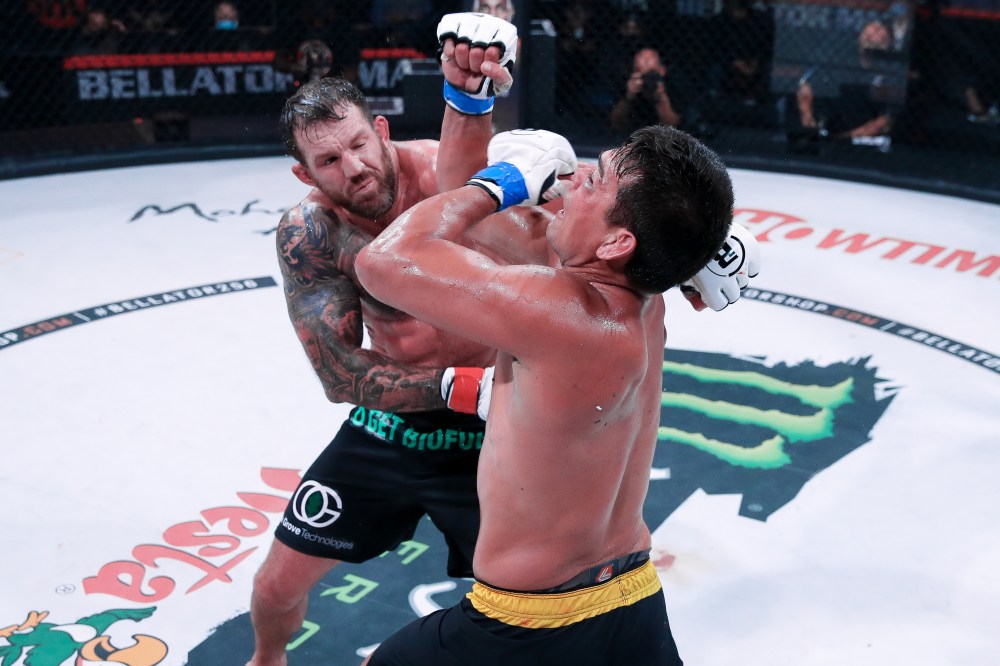 Dominick Cruz questions fighters who retire undefeated: ‘Could you have just pushed a little harder?’

Tyron Woodley reveals plans for 2022, says he will return to MMA next July –

Dustin Poirier Would Sooner Move Up To Welterweight Than Retire

Arsenal touch base with representatives of €40m Brazilian youngster

Will Trevor Bauer Opt Out After The Season?

How to make your lawn perfect like a golf superintendent