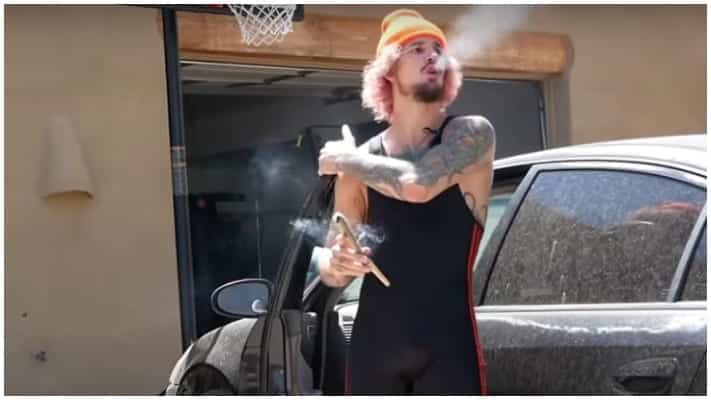 O’Malley who beat Thomas Almeida via a third round KO last month at UFC 260 is now looking to make a statement by beating former champion, Dominick Cruz.

In a 40-second video uploaded to O’Malley’s Youtube channel, ‘Suga’ says: “What’s up Dom, I heard you’re looking for a big fight. Who’s a bigger fight than me right now?”

O’Malley then went on to take a shot other former champions in TJ Dillashaw and Cody Garbrandt.

“Cory’s [Sandhagen] about to beat the EPO out of TJ. Rob [Font] is about to knock out Cody for the seventh time this year.”

“Petr’s disqualified for cheating, Aljo’s still knocked out from the knee.” O’Malley then ends the video with a question to Dominick Cruz.

This isn’t the first time Sean O’Malley has called for a fight with Dominick Cruz, the American has called to fight Cruz as the co-main event of the McGregor v Poirier 3 card on July 10.

Cruz has recently responed to rumours of a fight with O’Malley saying he isn’t interested in fighting one specific person and that there’s a lot of match ups for him in the UFC bantamweight division, one name Cruz has mentioned is former pound-for-pound number one, Jose Aldo.

Sean O’Malley currently has a record of 13-1 with his only loss coming to Marlon Vera at UFC 252, however O’Malley disputes this loss and claims he is still undefeated.

Do you think Sean O’Malley will fight Dominick Cruz and if he does, how does the fight play out?

Tony Ferguson ‘would love’ to fight Dustin Poirier next

De Luna, Gomez bow out of World Cup of Pool after losing to Estonian pair