David Luiz could be a transfer target for Lazio as the Serie A side look to strengthen their defence, according to a report.

Luiz joined Arsenal from Chelsea in 2019 in a surprise switch across London. His first season in the red shirt was mixed, but Mikel Arteta saw enough in him to grant him another season at the Emirates Stadium. Luiz’s leadership qualities were a key factor.

Now, Arsenal are approaching another dilemma about the veteran’s future. He is out of contract again at the end of the season and this time they may not keep him.

Luiz has retained an important role for Arsenal this campaign. However, his gametime has dropped compared to the previous season. He has only started 16 of their 31 Premier League games in 2020-21 so far.

A recent report claimed that Arsenal could bid farewell to Luiz in order to make room for William Saliba. The latter could be given a surprise second chance despite it seeming he had burned his bridges with the club.

And now, Luiz’s future has taken a fresh twist, with Lazio reportedly eyeing him as a summer signing.

That’s according to Radiosei, who have mentioned the Arsenal man as one of a number of defensive targets Lazio are considering.

Their defensive record is not as good as those of some of their rivals. Therefore, they want to add more experience to their backline.

Luiz could perform a similar role for them to the one he initially had at Arsenal. He would head to Rome as someone to guide their other players but would also still have something to offer on the pitch.

Somewhat ambitiously, Lazio have also been linked with Luiz’s compatriot Thiago Silva. However, the former AC Milan defender is keen to stay at Chelsea, so Luiz may be a more likely target for them.

Lazio are currently in a battle for a Champions League place after returning to Europe’s elite competition this season. They currently trail the top four in Serie A by six points but do have a game in hand.

If they can make it back into Champions League territory, it may be a factor that could convince Luiz. As things stand, Arsenal seem unlikely to reach the Champions League unless they can win the Europa League this season.

And with Arsenal seemingly preparing to move on from him anyway, he may have little choice. 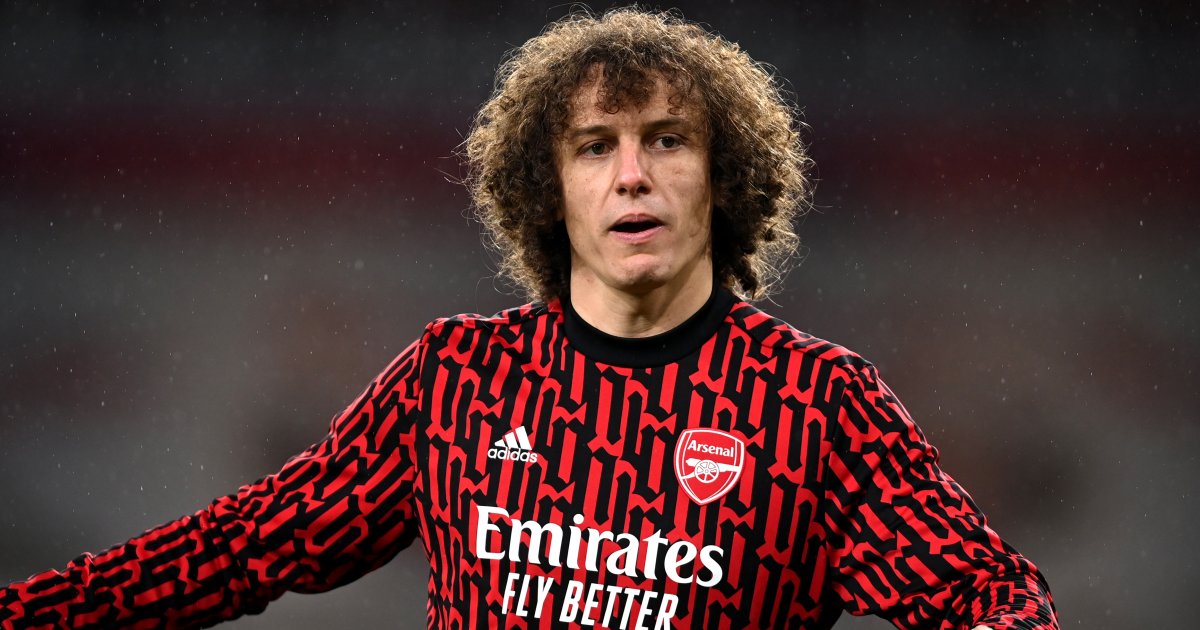 One pundit recently criticised Arsenal’s decision to ever sign Luiz in the first place.

“When he came I said it was the wrong signing,” former defender Martin Keown said.

“I didn’t wait for six months or a year, I just felt it wasn’t the direction I would have gone in.

“I was looking at it from a defensive point of view, as what I’m looking for as a priority for a top defender in a one-v-one situation.

“David Luiz has surprised me with how well he has done but he needs to be in a back five. He plays his best football in a five and at the moment we are playing in a four. So there is always that vulnerability.

“For that reason I would like to go in a different direction. We will see what happens in the summer, but they should be looking at strengthening. They have got to be.”

How Evans Stunned Djokovic In Monte-Carlo