Manchester United midfielder Bruno Fernandes says that he has a passion to become a football manager after he hangs up his boots.

Fernandes has made a stunning impact since moving to England from Sporting last January. In 73 games for the Red Devils, he has netted 36 goals and set up 22 others. However, his leadership and ability to marshal his United colleagues has always won him plaudits from fans and pundits alike.

Indeed, while he may not be his club’s regular captain – with Harry Maguire taking that mantle – he acts like one on the pitch.

However, at the age of 26, he has plenty of time to make more of a mark after his impressive stint to date with United.

After he retires, though, Fernandes says that he wants to go into the dugout, with his life intrinsically linked to football.

He added that he has a dream of managing Man Utd, following in the footsteps of ex-Red Devil and current boss Ole Gunnar Solskjaer.

Fernandes said: “I don’t know which team I would like to manage. Of course, the biggest team if I can manage Manchester United, I will be happy.

“I can leave now just some words so if people see this, if I’m a manager in the future, the fans can make some pressure to bring me as a coach!

“But I think I would like to be a coach in the future.

“I’m not sure but for what I feel for football, for the feeling I have, I think I have to continue to be inside of football because my whole life is about this. So I think, in the future, it needs to be with football too.” 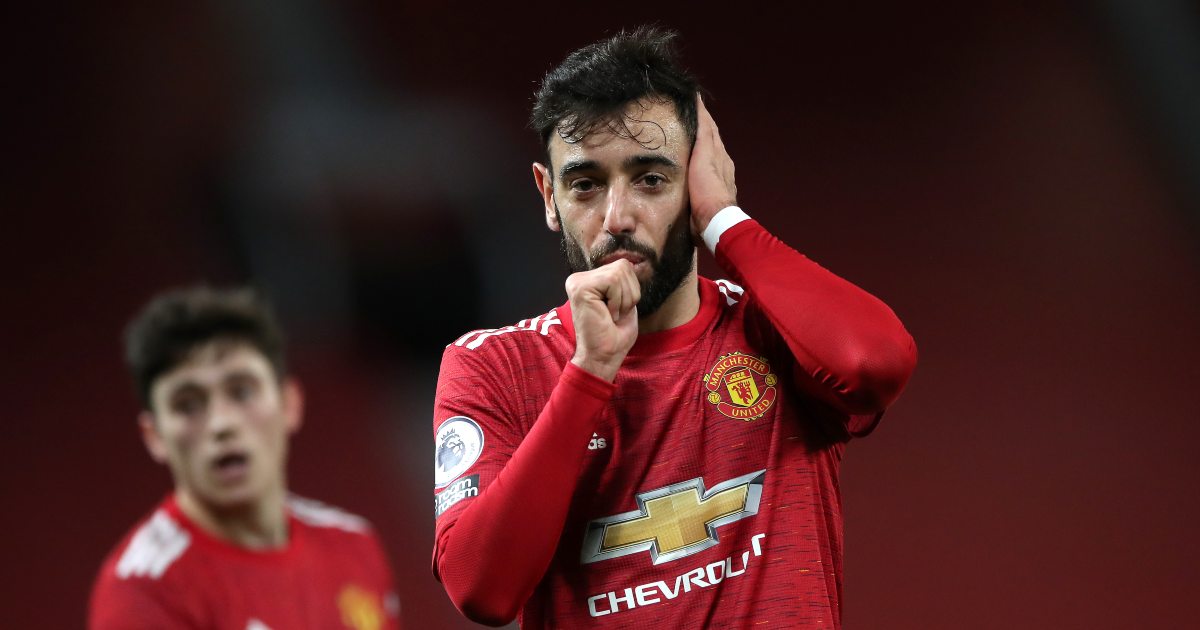 United are looking to end the season by winning the Europa League, which would be Solskjaer‘s first trophy since taking over in 2018.

The Red Devils came close to the same feat last season, but lost to Sevilla in the semi-final. This season, they face Roma in the last four.

On domestic terms, United are well-set to finish second in the Premier League table.

Asked if his side can challenge for the Premier League title next season, Fernandes said: “I think, honestly, the team has improved a lot since I arrived.

“I feel the improvement but I think the team is improving since the coach arrived. He’s trying to put his hand on the team and make it better and better.”

NFL draft 2021 predictions: the stars, the surprises and the lower-round gems | NFL

Majid Khan: The Prince of Wales

Shastri, other coaches look at exit route after T20 World Cup in UAE

July 2021 Episodes of the Here To Serve Podcast Series

Dennis Schroder Opens Up About His Transition From LA to Boston