Manchester United boss Ole Gunnar Solskjaer insists that he meant no disrespect with comments about Roma which sparked a banner about him from their fans.

Solskjaer said after the Europa League win over Granada – and upon learning of the semi-final match up with Roma – that he didn’t know them and hadn’t seen them play. The comments subsequently led some of the Serie A club fans to up the ante ahead of Thursday’s first leg at Old Trafford.

Their banner pictured Solskjaer with the message ‘Make sure he remembers us’ in Italian. The quotes play on Francesco Totti’s words to Sir Alex Ferguson, who omitted the Italian when listing Roma’s best players in 2007.

The banner – and Solskjaer’s comments – have gone viral on social media. However, the manager has clarified the situation, insisting that he was speaking in the heat of the moment.

“That was straight after the game, with all the games we’ve had, I was just relieved we’d come through,” Solskjaer told reporters at his pre-match press conference (via the Manchester Evening News).

“And, of course, I’ve watched them but I haven’t analysed and haven’t seen them in-depth to give them enough respect probably with analysis, which I could have said, which I truly mean.

“It’s a fantastic club with a great history.

“I’ve actually got two prized possessions back home – a Totti shirt and a [Daniele] de Rossi shirt – I swapped shirts with them, actually signed.”

United and Roma have recent transfer history to boot; Chris Smalling initially swapped Old Trafford for Rome in the summer of 2019.

However, he then made the move permanent on deadline day last October. 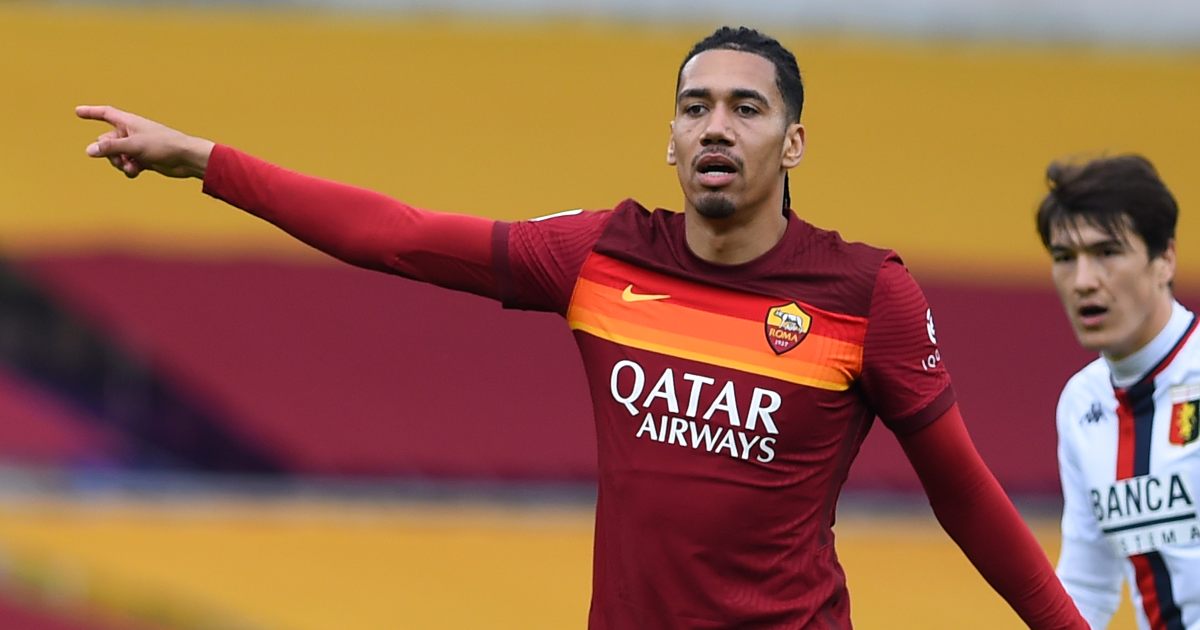 “Then they signed Chris and we’ve not watched them as much but we’ve analysed them down to the ground since we drew them and we are ready for them.

“It was not meant as any disrespect and I think everyone knows that, and I’ve got loads of respect for them.”

Solskjaer confirmed that Marcus Rashford and Eric Bailly are available to play after coming through Sunday’s clash with Leeds without any problems.

On Rashford, the manager said: “We have managed Marcus and we have had to do it for quite a while. I feel he’s gone through the worst now.

“He’s available for selection tomorrow, he’s happy with the progress.”

Leicester make contact over Italy winger ahead of January swoop

When and Where to Watch Live Match Telecast?

Jerry Forrest: ‘Heavyweight camps are lax. Everybody in there is friends. They got to championships and they got comfortable’