The penultimate Premier League predictions of the season have backed Leeds and Liverpool to claim repeat scorelines from the weekend – and more big victories are also tipped Manchester United and Manchester City.

Each week our writers take on a different band or artist by making their Premier League predictions, while you can join in the fun using the story comment facility (below) or Your Say forum.

Our latest challenger is Chubby and the Gang band member, Joe McMahon.  Can the big Plymouth Argyle supporter – whose new single Lightning doesn’t strike twice has just dropped – get the better of our Marshy?

Last time out up and coming rapper Deno took us on. Marshy enjoyed a strong day, correctly getting the scores right for Tottenham, Liverpool and West Ham. 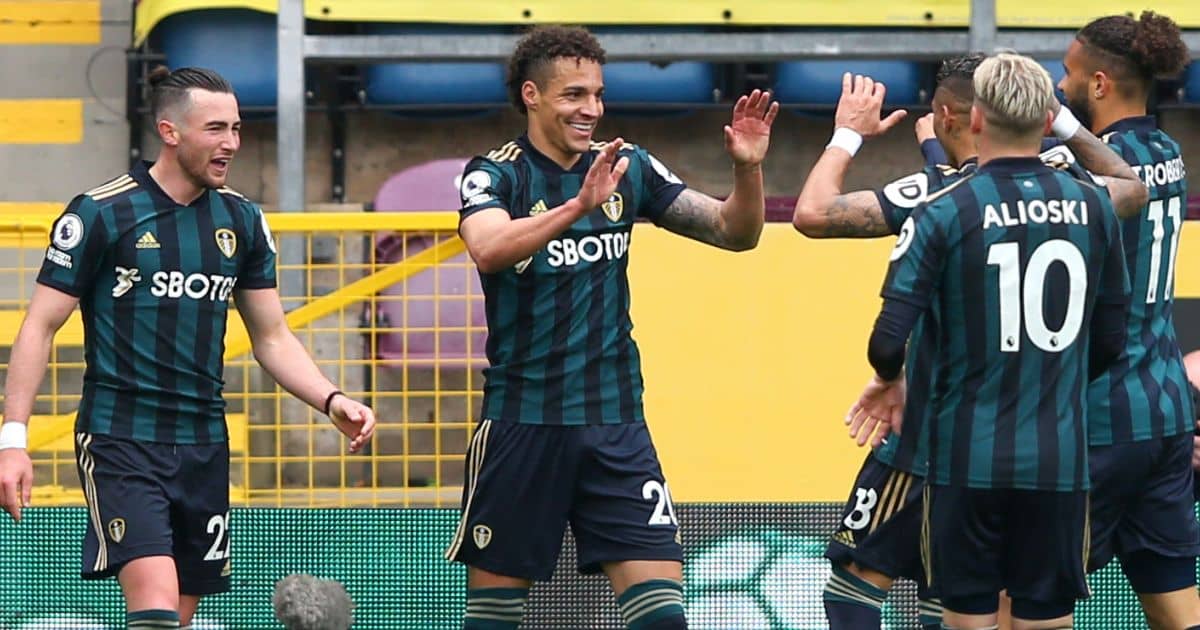 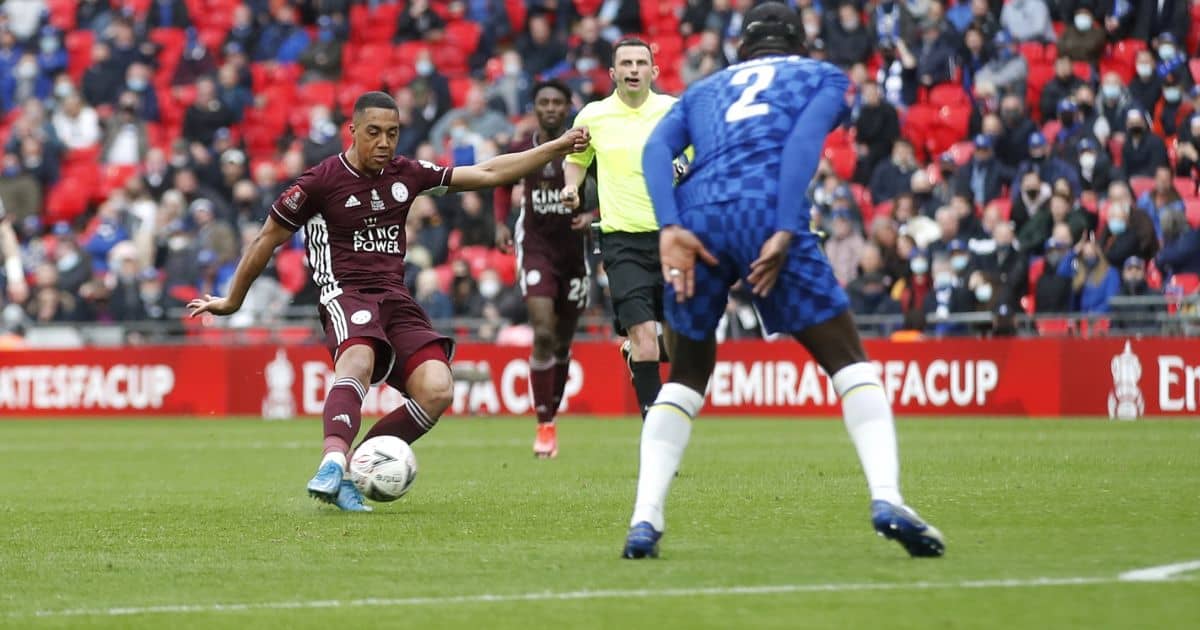 TEAMtalk: How did you come to support the Green Army and what are your favourite memories from your time as a fan?

Joe: I support Plymouth Argyle through my family. I grew up going to Home Park with my Dad and my Grandad. Best era was probably mid to late 2000’s when the Premier League seemed like a real possibility and I was going to games most regularly, but for a couple of specific memories I’ll go for Chesterfield 7-0 in 2004 and Exeter 3-0 in 2017.

Play-off aim for Argyle next season

TEAMtalk: Who have been your favourite five players for your club? (Historically or currently)

TEAMtalk: What are your hopes for what’s left of the season and what do you make of the current side? 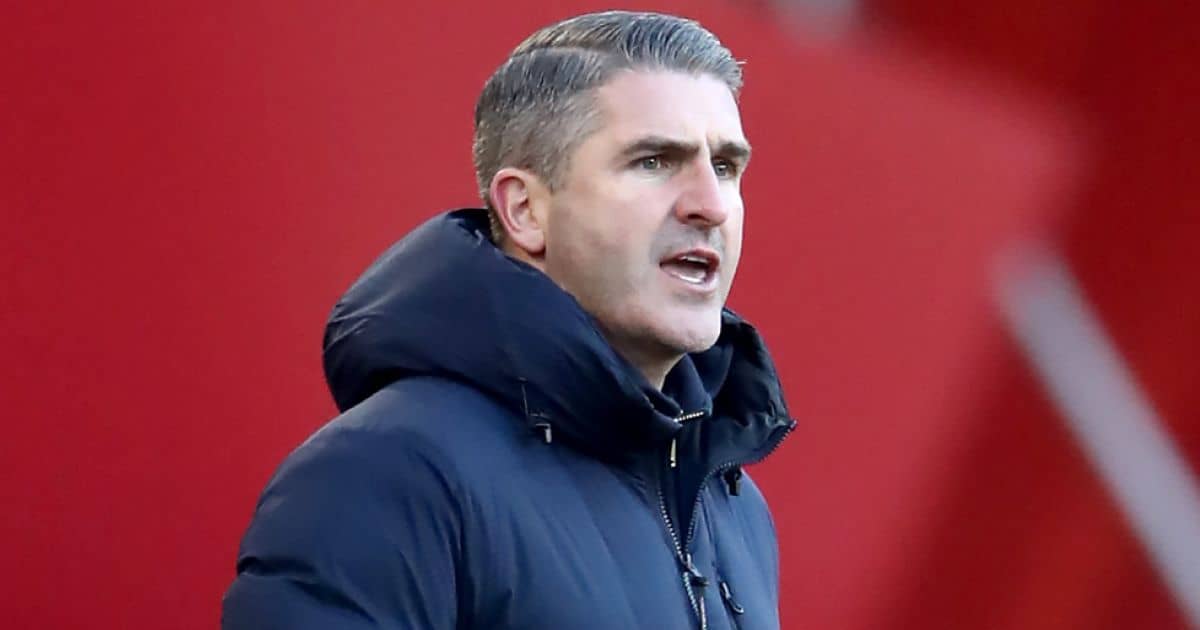 Joe: I think we’ve got some definite quality but there’s definitely a lot of room for improvement this summer, but Ryan Lowe’s got a plan and has us playing out from the back well. I just hope he gets the backing to build the team he needs to get us back to the Championship for first time in over a decade now.

This season is over and it was a pretty crap end to it honestly. It felt like we were playing complacently and lacking effort since we guaranteed safety but had no chance of a play-off push. But hopefully we’ll have a proper push and a top-half finish at least next season.

TEAMtalk: Have you got a soft spot for another team and why?

Joe: Chippenham Town FC, I lived in Wiltshire when I was younger and used to go to to Town games home and away for a few of years when I was about 10-12 years old. I loved getting about to different non league grounds across the south of England and watching Phoenix Nights on the coach.

TEAMtalk: What’s going on with you as a band at the moment? 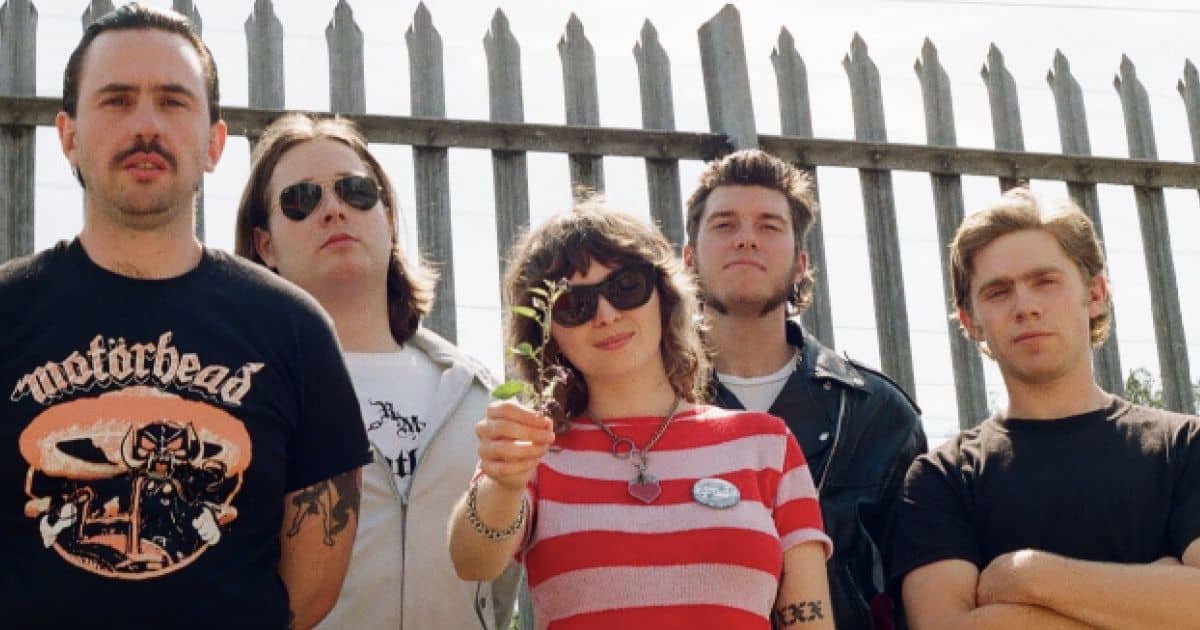 Joe: We got a new single out ‘Lightning Don’t Strike Twice’ on Partisan Records, double A side with softer one ‘Life’s Lemons’ which also comes out soon. Plenty more coming soon but dunno how much I can say!

We’re also on the official Argyle playlist I seen, so I’m hoping I’ll hear it at Home Park when I can finally make the journey down for a game again next season. Green army!

Chubby and the Gang are on social media – give them a follow!

Predicting the first loss on 2021 schedule

Alcaraz vs. Korda, Khachanov vs. Norrie