Leslie Smith sees advantages over Cris Cyborg ahead of Bellator 259


UNCASVILLE, Conn. – Leslie Smith knows she’s got a tough task on Friday night, but she doesn’t see it as impossible.

The Bellator women’s featherweight takes on former UFC, Invicta FC and Strikeforce champion and current Bellator titleholder Cris Cyborg in a rematch that headlines Bellator 259. Smith (12-8 MMA, 2-1 BMMA) fought Cyborg (23-2 MMA, 2-0 BMMA) for the first time back in 2016 at UFC 198. She lost via first-round TKO.

Cyborg enters the rematch as a heavy favorite, as she’s widely considered one of the best female fighters of all time. Cyborg’s lone loss came in 2018 to UFC champ-champ Amanda Nunes.

Smith knows she’s facing a tough adversary, but she feels there’s advantages she enters the bout with that she didn’t have the first time.

“We both changed,” Smith told MMA Junkie at Wednesday’s Bellator 259 media day. “We both have been doing this for a long time, and I know that I have a much higher level of fight maturity, fight knowledge. I’m more cerebral. I have a better understanding on how to create and exploit opportunities than I ever did, but I know that she has changed a lot, too. I think as our styles have evolved, I think this has made the fight a lot more interesting than the first fight.”

Video: What Bellator 259 fight is flying most under the radar?

Smith said she “100 percent” knew the Cyborg rematch would come once Cyborg left the UFC to join Bellator. She’s fully embracing her role as the underdog – and has been for quite some time for much more than just her fighting career.

“I’ve always seen myself as an underdog; it’s a position that I celebrate,” Smith said. “You mention the labor stuff that I care about, and if that isn’t embracing the dynamics of an underdog, then I don’t know what is because in this society and the U.S. workers and the employment relation that is to be an underdog. So just as I’m working to know more about that, I’m working on showing that as the underdog I can still be the top dog.”

Photos: Leslie Smith through the years 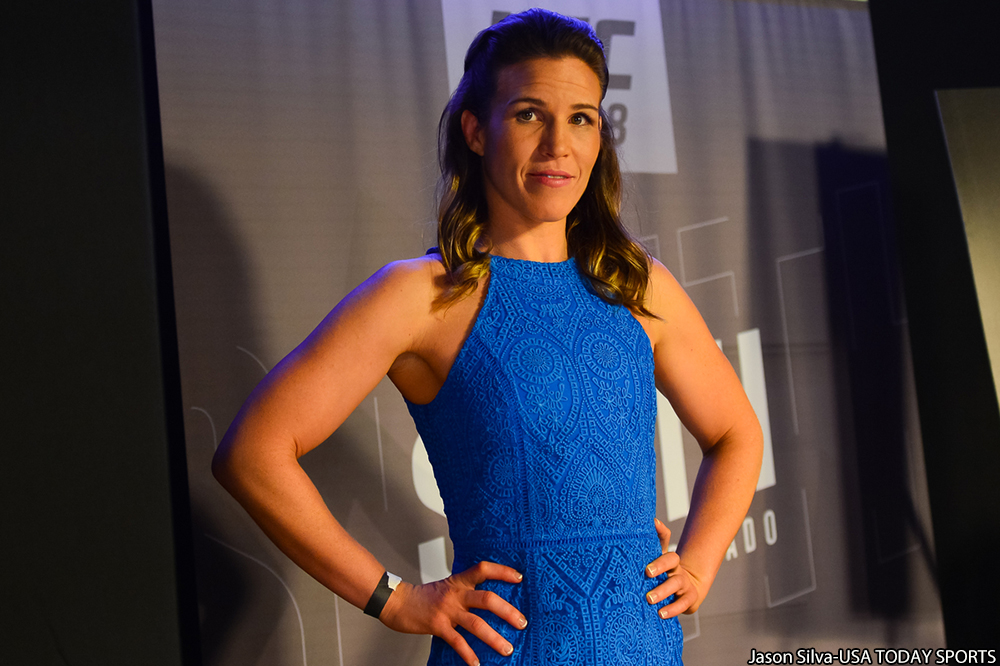 Suspect In Murder Of BJJ Legend Leandro Lo Turns Himself In

Chris Davis Out For Season

James Harden 'All About Winning' Not Stats

THE LEGACY OF MIKEY GARCIA || FIGHTHYPE.COM