Leclerc scored pole position in Monaco on Saturday after topping qualifying, but a crash at the exit of Swimming Pool by the Ferrari driver prevented any drivers from improving on their final runs in Q3.

A rule applied in American series such as IndyCar and IMSA sees any driver causing a red flag in qualifying lose their fastest lap times.

Despite missing out on the chance to beat Leclerc because of the red flag, Max Verstappen and Valtteri Bottas said after qualifying they saw no reason for F1 to review the rule.

But Mercedes team boss Toto Wolff thought it would be “intelligent” for F1 to give the move some thought, as it would “avoid confusion”.

Asked following the race weekend by Autosport if F1 would give any consideration to introducing a similar rule in the future, FIA race director Michael Masi said it would be reviewed as part of his team’s regular debriefs. 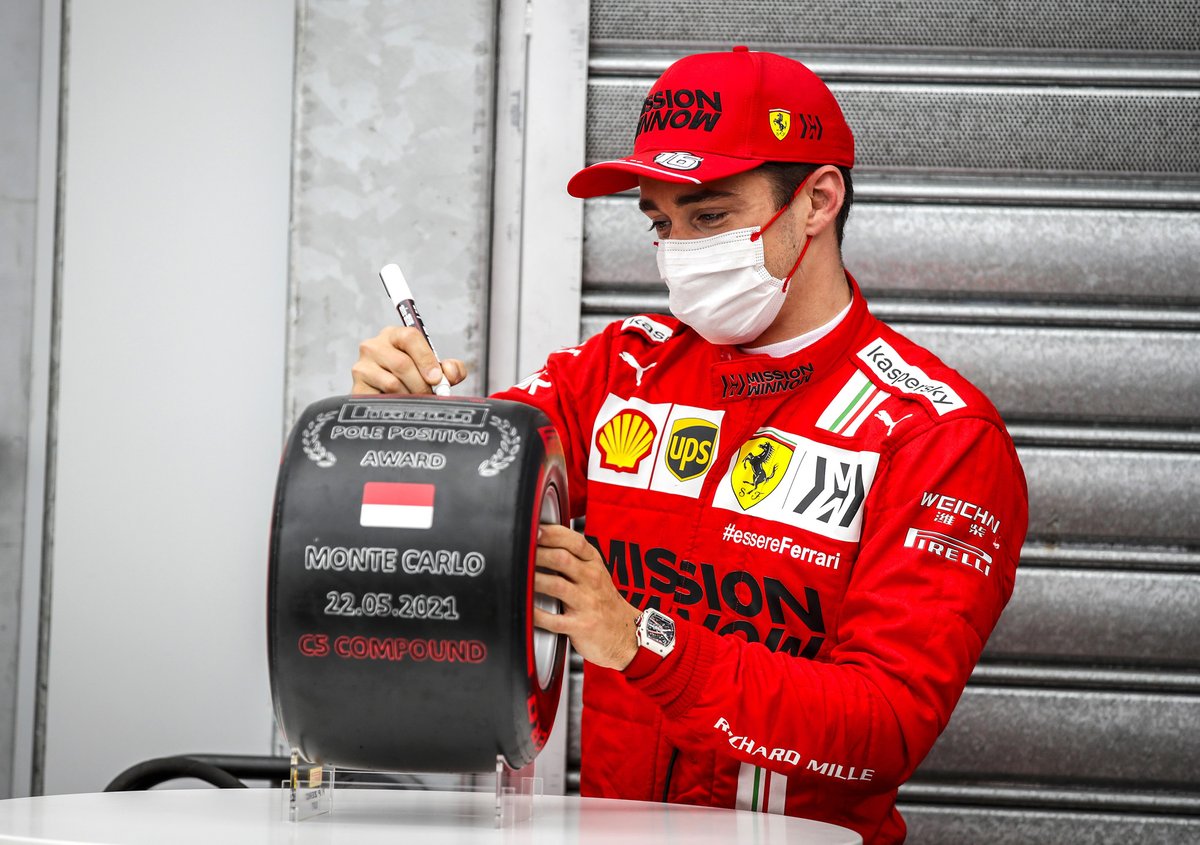 “Like everything when everything arises, the FIA, Formula 1 and the teams look at everything and consider it on its merits,” Masi said.

“Yes, I know the IndyCar rule, which is also a rule in a number of other FIA international series and domestic championships around the world.

“We’ll look at it and, together with all of the key stakeholders, determine if it’s suitable or not.”

Leclerc’s crash drew some comparisons to similar incidents at Monaco in 2006 and 2014 when the pole-sitter made a mistake on their final lap, preventing the cars behind from improving.

Michael Schumacher was thrown out of qualifying for parking his car at La Rascasse in 2006 in a deliberate move, while Nico Rosberg’s off at Mirabeau in 2014 was cleared by the stewards.

Leclerc made clear after qualifying that he would have done it “a lot more cleverly” had the crash been deliberate, with the damage ultimately preventing him from starting the race.

Suggestions it was a deliberate move were not made by anyone of any substance, with the paddock accepting it had been a genuine error.

Masi revealed that race control did quickly look at the incident when it happened, but found it was “quite clear” that Leclerc had made a mistake at Turn 15.

“Having looked it, looked at the data and also listening to the team communication, I don’t think any driver would go out there to severely damage their car to that degree, in any circumstance, because of the consequences that may arise out of that,” Masi said.

Here’s everything Aaron Rodgers said about Packers to Kenny Mayne

Rivals250 RB George Pettaway breaks down his commitment to UNC

The OGK talk about their ROH Tag Title win, the end of the road for Ring Of Honor