Chelsea lifted the Champions League for the second time after outthinking and outplaying Man City in Porto last week. The triumph was the second time the Blues had won the trophy after changing their manager mid-season. Thomas Tuchel’s impact on the sidelines was immense, but from a player perspective, no one played a bigger role than N’Golo Kante.

The French midfielder got back to his best in the second half of the campaign. A number of man of the match displays throughout Chelsea’s European run helped set the tempo and frustrate their opposition at every turn.

Kante is expected to be handed a new long-term contract. That will certainly go down well with Joe Cole who was staggered at how much better he is than a club icon from Cole’s days.

But Cole is not the only figure to wax lyrical about the 30-year-old.

Arsenal legend Wenger has had his say, and declared what change has transformed Kante into “the best all-round midfielder in Europe.”

“N’Golo Kante has added something to his game,” Wenger told beIN SPORTS (via the Metro).

“But he is now capable of running with the ball and making a good pass in the final third.

“That’s why I am certain he is the best all-round midfielder in Europe at the moment.”

Tuchel connection could save Chelsea £40m

Meanwhile, Thomas Tuchel’s prior connections could net Chelsea a £40m saving on a midfield purchase and free up extra money for a blockbuster striker signing.

Chelsea have been regularly linked with a West Ham raid to bring England midfielder Declan Rice to Stamford Bridge.

Rice has excelled once again this season, but English players moving within the Premier League typically carry greater transfer fees compared to deals for those from overseas. 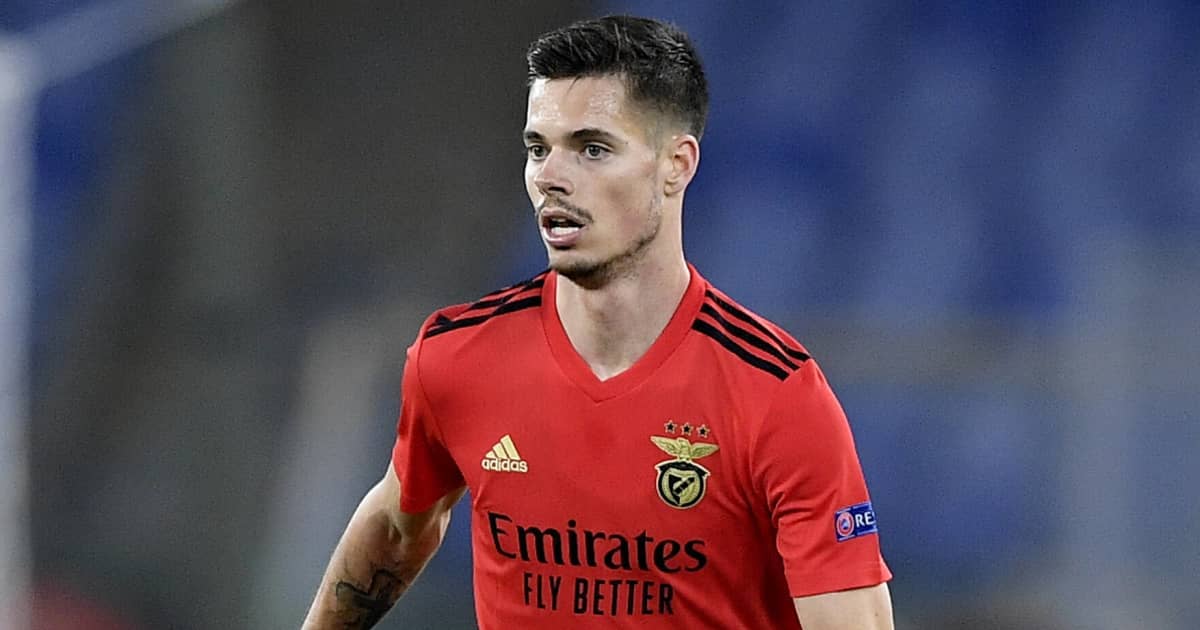 Rice is projected to cost upwards of £65m, while the 25-year-old Weigl is stated to be available for £25.8m.

The holding midfielder is a known commodity for Tuchel having managed him during their time with Borussia Dortmund.

Anthony Davis: Groin Injury Improving, Game 6 Decision Will Be Made By Lakers' Trainers

Rams News: Timing Of Homecoming Is Perfect For DeSean Jackson