Former Scotland manager Alex McLeish feels defender Danny Rose would be welcome back at Newcastle and could return to St James’ Park this summer.

Rose, 30, has left north London after 14 years as Tottenham released him at the end of his contract. The left-back made his Spurs debut in January 2010 and went on to enjoy 210 appearances for the Lilywhites. But he was completely frozen out by Jose Mourinho in 2020-2021 and failed to make a single appearance.

It seemed inevitable that he would be on his way and the man with 29 England caps is seeking new employers. He will not be short of suitors as finances are tight across the football world and free agents are in demand.

But, having not played for 12 months, Rose may be seen as a gamble by some top-flight clubs. The Doncaster-born ace spent time on loan with several clubs while on the Spurs books.

He was loaned to Watford, Peterborough United, Bristol City, Sunderland and Newcastle. He made 11 Premier League appearances for the Magpies in the second half of the 2019-20 campaign.

And McLeish believes he could be a perfect fit on Tyneside as long as his head is in the right place.

“Rose is a great player. In fact, Newcastle fans actually would love Danny Rose to go back,” he told Football Insider. “With Danny, it’s like does he love football?

“He spoke about: ‘I’ll just walk away and retire then,’ last year when he was maybe in the huff a wee bit. But what a good player Newcastle would get on a free transfer. Incredible.”

Rose has fans in Turkey

Although a move back to the north east makes sense, there are bound to be other clubs who show an interest. Turkish Super Lig side Trabzonspor were linked in April after being mentioned as possible suitors in the January window. 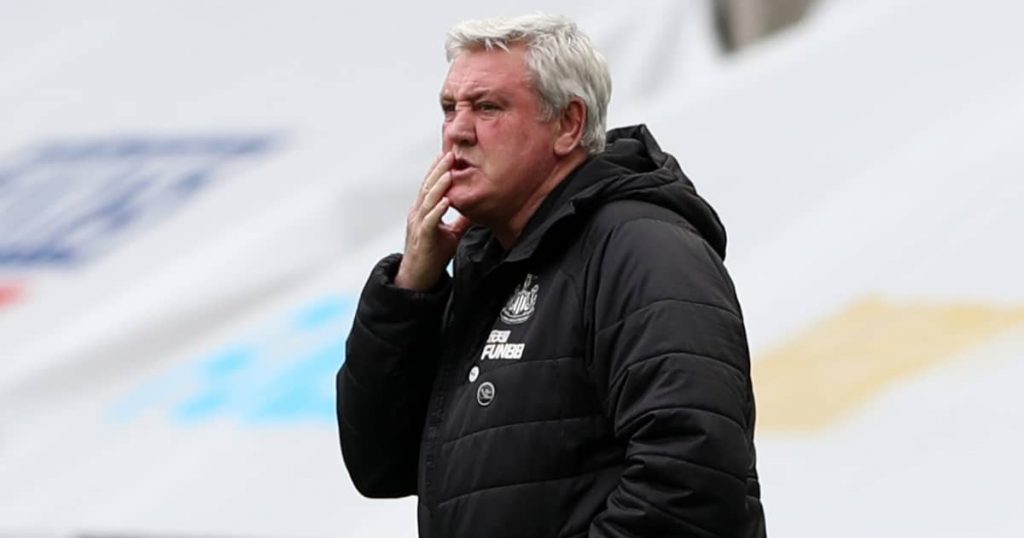 It remains to be seen if Rose wants to up sticks and move to Turkey at this stage of his career. West Brom have been linked in the past but it is not known if the relegated Baggies still hold an interest.

The defender spoke out against racism a couple of years ago after receiving abuse on social media. He mentioned that he would be happy to retire in five or six years time to get away from the pressure.

Enticing Arsenal, Newcastle swap touted to give both clubs what they want

Indy 500 has its highest viewing figures in five years

Which players will be X-factors in the 2021 NCAA men’s tournament?

Do the Brooklyn Nets need chemistry to contend for a title?

Three Timberwolves players out vs the Lakers on Tuesday