Southgate dejected over TAA injury; explains why England were ‘hanging on’

England manager Gareth Southgate appeared gloomy after twice insisting the way Trent Alexander-Arnold left the field was not good, and explained why his side were hanging on in the latter stages.

England secured a victory and clean sheet against Austria in the first of their two Euro 2020 warm-up matches. Bukayo Saka silenced those that questioned his inclusion in the 26-man squad, posing a constant threat down the left and notching the game’s only goal.

England were handed a major worry late on when Trent Alexander-Arnold pulled up lame after clearing the ball with his left foot.

The right-back had to be supported while limping around the pitch to the tunnel, with his body language suggesting his prospects of featuring in the impending tournament are bleak.

Speaking to ITV after the match, Southgate said: “We’re going to have a look. It’s not good to see him come off in the way he did.

“We’ll have to assess him over the next 24 hours. I think thigh but the medical team are assessing him. We’ll have to see. It’s not a good sign to see him have to walk off as he did. We’ll know more in 24 to 48 hours.”

On who would replace him if he is badly injured: “Let’s see how Trent is and then we’ll go from there.

“We don’t know the full extent. The last thing you want is to see him come off in the way he did.” 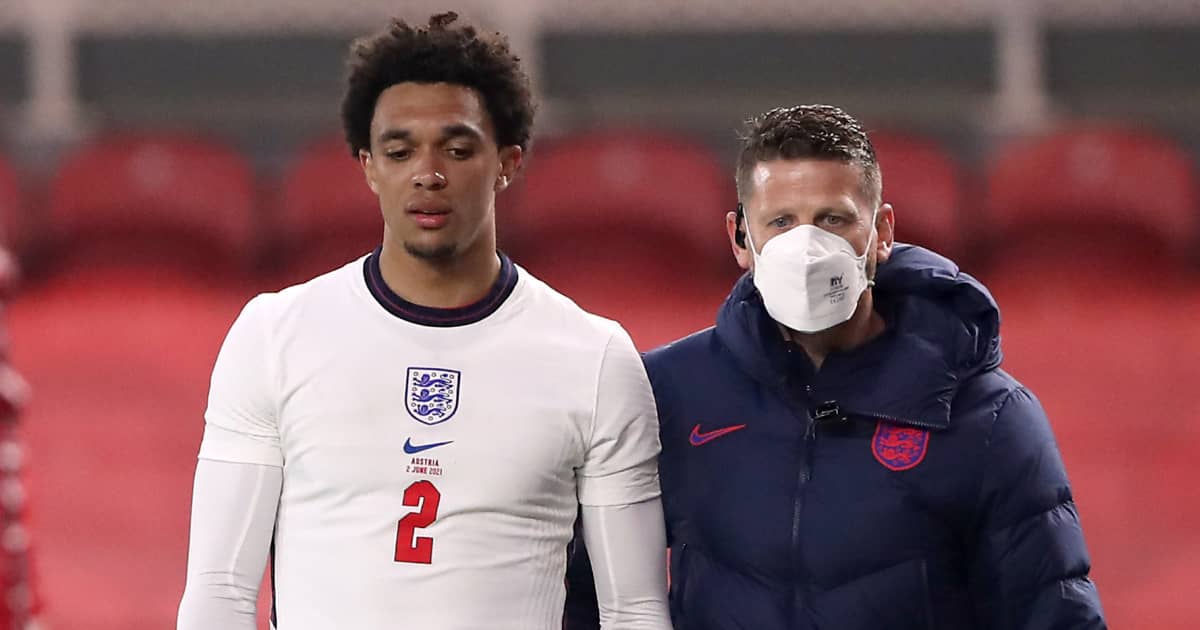 Regarding the performance, Southgate said: “I thought we started very well. We used the ball well in the first hour or so.

“We were playing against a very good side. They have good players. They get in between the lines well.

“The first hour was good in terms of quality. After that we needed to make a lot of changes and preserve people. We got a bit disjointed and people had cramp. We were hanging on at the end. It was understandable given the changes.

“Jack Grealish showed some lovely touches. You can see he’s still getting to full fitness – with the bursts you know he can make. He’s a quality player.” 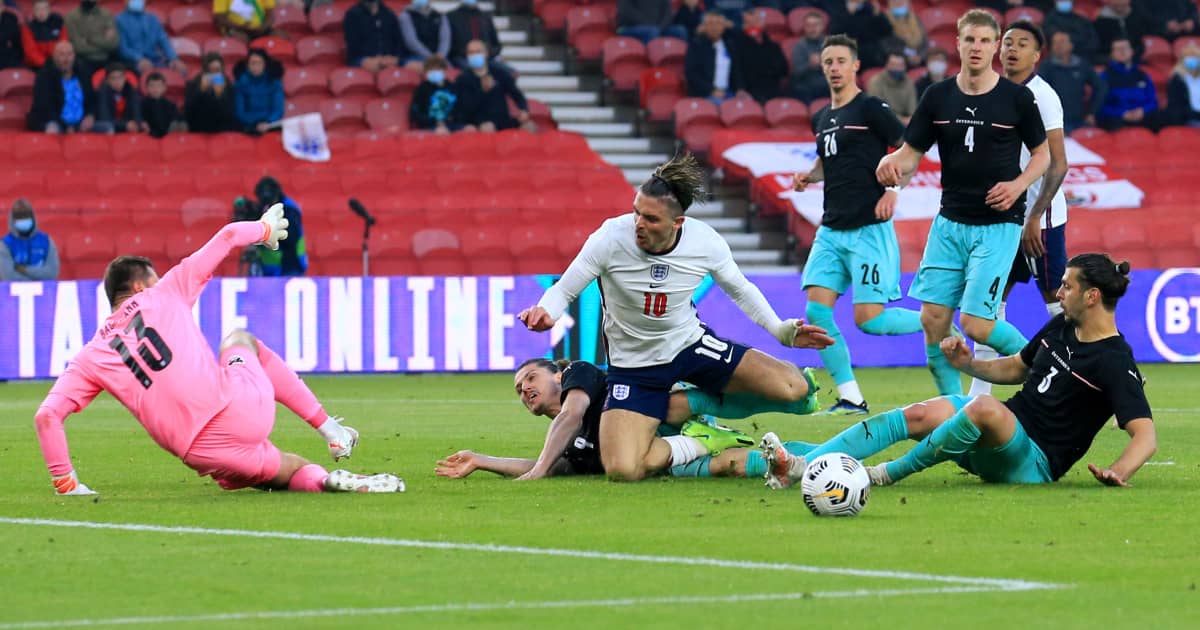 England midfielder Jack Grealish also spoke to the press, telling ITV: “It has been a great few days, announced in the final squad was hard work for all the season and that was my aim. I have had an injury recently but to get 70 minutes under my belt is perfect.”

The Villa playmaker was spotted with an ice pack on his lower leg after being substituted, but insisted there was no cause for concern.

“It was a bit of stress on my shin, a different type of injury but I am not concerned,” he said. “I still need to keep on top of it and heal it after games that is why I had the ice on.”

On Alexander-Arnold’s injury, Grealish admitted: “I am not sure what has happened and it did not look good as he made his way off the pitch.

“You cannot knock Austria, top players in the Bundesliga and we have seven or eight top, top players to come back. A good test and another win under our belts.”

Enticing Arsenal, Newcastle swap touted to give both clubs what they want

Anthony Davis: Groin Injury Improving, Game 6 Decision Will Be Made By Lakers' Trainers

Canucks have 14 players in protocol as outbreak worsens

When WWE Expects to Induct Batista Into the Hall of Fame