Lucas Vazquez has penned a new three-year deal with Real Madrid to end any hopes of Premier League clubs signing him on a free transfer this summer.

It was thought that the 29-year-old might be on his way at the end of the campaign as his contract was due to expire. It was reported that the Spain international was among a group of six to be released by the capital outfit. Manchester United and Chelsea were both linked in what could have been the bargain deal of the window.

But Los Blancos have now tied him down to 2024 and he is set to play a major part under incoming manager Carlo Ancelotti. Vazquez has made 240 appearances in all competitions for the La Liga giants.

Having come up through the club’s youth teams, he played for Real Madrid Castilla for three season before a first-team debut. That came in September 2015 after he had enjoyed a loan spell with Espanyol.

International recognition followed although the versatile Spaniard has only earned nine caps to date. Able to play as a winger or right-back, he enjoyed 24 league outings for Real in 2020-2021 before injury struck.

He ruptured his cruciate ligament against Barcelona in April and missed the rest of the season. Real announced news of his renewal on Thursday, as per AS, leaving the Blues and United to look elsewhere.

In truth, the duo probably expected it to be a non-starter as Real were unlikely to let him leave for nothing.

Vazquez has three Champions League winner’s medals in his collection. He has also claimed the Spanish title on two occasions but the Red Devils are looking at a player who was won nothing to date.

That man is Jack Grealish whose future at Aston Villa has garnered many column inches in recent months. It has been said the England midfielder was keen on a switch to Old Trafford last summer.

However, recent reports are now suggesting that the 25-year-old favours a move to Manchester City. That will not please the Old Trafford hierarchy or fans but there is a long way to go before that might become reality.

Grealish will feature for England at this summer’s European Championship and has a chance to prove himself on the biggest stage. United legend Roy Keane endorsed the club’s stance on the Birmingham-born ace, likening him to one of the best around. 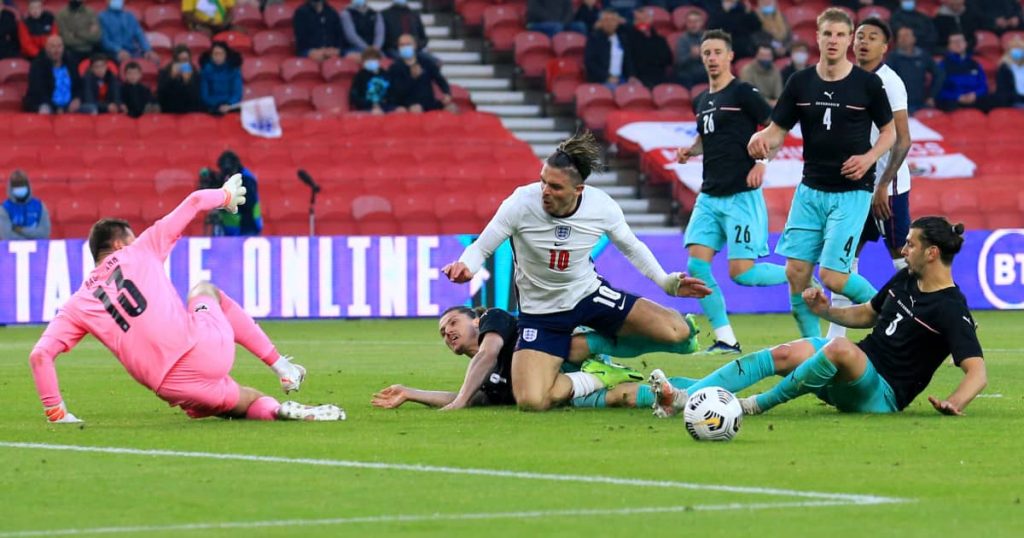 “He’s a pure quality player,” he said during ITV’s coverage of England’s victory over Austria on Wednesday. “Every time I watch him play, he affects the game.

“I’d find it very hard to leave him out of the starting XI. He could be the star man for England, he makes things happen.

“He has courage and always wants the ball in tight areas. Like Cristiano Ronaldo at Portugal, you need players like that in your team. He’s outstanding.”

Lerrone Richards: I Can’t Wait To Showcase My Skills Against De Carolis

Miller has “score to settle” with Le Mans in MotoGP

Live Streaming for the ATP Tour Events in Munich and Estoril

Binotto “expected something better” from Ferrari in Baku GP

“We shouldn’t get carried away,” insists Leclerc