Reports in the Italian media claim AC Milan have exercised their option to buy Fikayo Tomori and will pay Chelsea the full amount for the defender.

The 23-year-old spent the second half of the 2020-2021 season on loan at the San Siro. He had been marginalised under Frank Lampard at Stamford Bridge, playing just 44 minutes of league football before January. But things were very different in Italy, with the England stopper enjoying 16 Serie A starts among 17 appearances.

He clearly impressed as rumours have been doing the rounds for some time that they wanted to purchase him outright. Italian pundit Paolo Ziliani commented back in March that Tomori was outperforming Juventus star Matthijs de Ligt.

And it was said that the Blues had made a mistake in letting him go so cheaply. Nevertheless, the Rossoneri still tried to drive his price down from the agreed valuation of €28m.

But Marina Granovskaia is not known to back down from a fight and held firm over the agreed figure. And it appears as though the Stamford Bridge outfit have got their way as Milan will pay the asking price.

The only concession may be a payment scheme to pay the amount in instalments. That has not been confirmed but Sky Sport Italia are suggesting that is the case.

If the deal does go through it will bring an end to Tomori’s 16-year association with the west Londoners. Having come up through the club’s youth system, he made his senior debut in 2016.

Loans to Brighton, Hull and Derby followed and the Canadian-born star was never able to command regular Chelsea first-team berth. The centre-back was capped once by England in 2019 but lack of game time has put his international ambitions on hold.

A move to Milan might be all he needs to re-start that part of his career.

Thomas Tuchel has now committed his future to Chelsea with a deal until 2024. The German tactician has made a superb start to his time at the Bridge, winning the Champions League.

He also guided the capital outfit into the top four and will now try to put his own stamp on the squad. There are tipped to be multiple exits in the off-season. 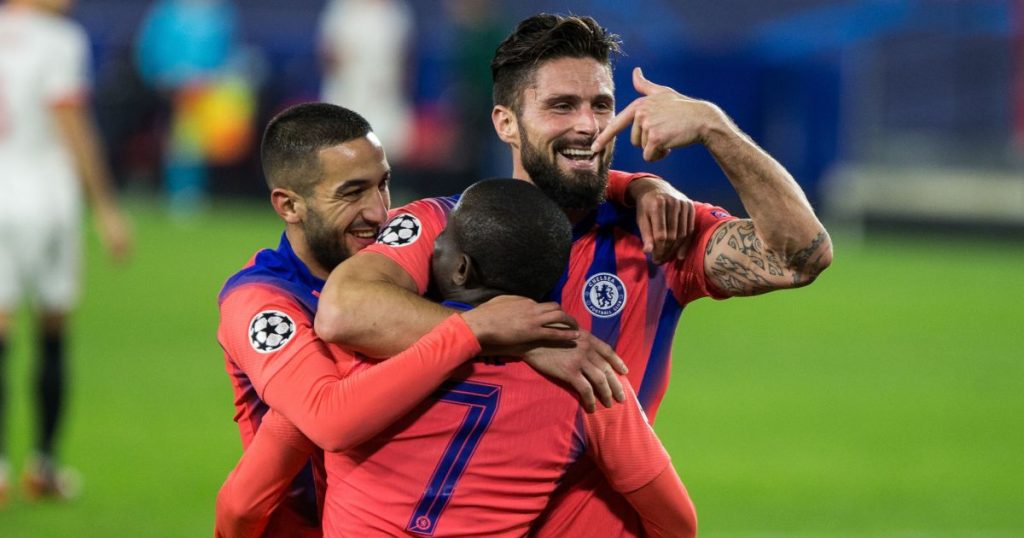 It seemed as though Olivier Giroud’s time may be up as he was also expected to move to Milan. But the veteran Frenchman has now penned a one-year extension with his present employers.

One man who may be off to Milan is Emerson Palmieri as champions Inter are interested in the left-back.

Trash Talking NFL Player Had NO IDEA He Was Playing Against a PRO Hooper! HEATED 5v5 At The Park!

“It’s definitely been the most competitive season that I’ve been part of,” says Shane Larkin

Newcastle double down with Leicester transfer looking likelier than ever