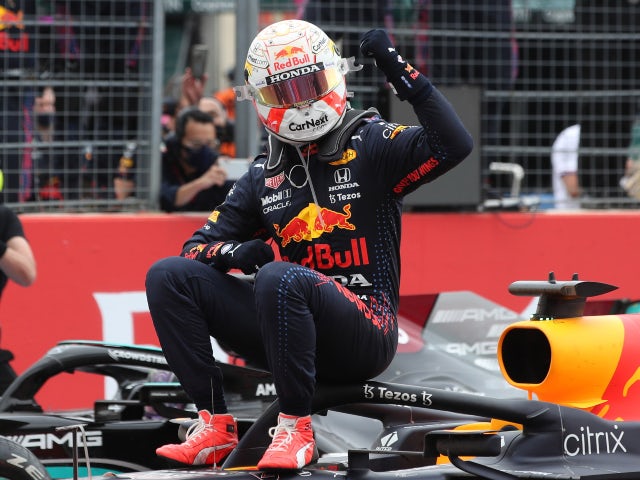 Max Verstappen moved into Lewis Hamilton’s slipstream before jinking to his left and passing his rival.

Nico Rosberg accused Lewis Hamilton of being “soft” in his failure to stop Max Verstappen from winning the French Grand Prix.

Verstappen moved into Hamilton’s slipstream before jinking to his left and passing his rival on the entry to the chicane at Circuit Paul Ricard on the penultimate lap.

But Rosberg, the only man to stop Hamilton from winning the title in the past seven years, questioned why the Briton did not offer a better defence.

“It is unusual from Lewis because he should have closed the damn door,” Rosberg told Sky Sports. “Usually Lewis is the best one-to-one racer and I’m surprised he didn’t try.

“He should have least tried to brake late and keep Max on the outside. It is a bit soft from Lewis.”

Hamilton’s Mercedes team-mate Valtteri Bottas was also unable to stop Verstappen, who was on newer tyres, from getting by.

The Finnish driver ran off at the chicane as he attempted to stop Verstappen from taking second with nine laps remaining.

Responding directly to Rosberg’s criticism, Hamilton said: “Firstly, there are marbles on the inside so I didn’t want to make my tyres worse than they were.

“Max would have passed me on the straight afterwards so it would have made zero difference.

“It was pointless to defend any harder. You saw what happened to Valtteri, he went straight on, so there was no point messing the tyres up.”

He added: “Red Bull are really becoming the dominant force more and more, which is putting so much pressure on Mercedes.

“We are seeing them making mistake after mistake, so they need to be careful and keep it together from now on to have a chance.”