The New York Giants announced late on Thursday night that running back Ryquell Armstead had been waived.

The 24-year-old Armstead joined the Giants back in mid-May after he was claimed off of waivers from the Jacksonville Jaguars.

Armstead was a fifth-round pick of the Jaguars in the 2019 NFL draft. He appeared in 16 games (one start) that season, gaining 252 yards from scrimmage (108 rushing, 144 receiving) and scoring one touchdown. However, things went downhill for Armstead in 2020.

The 5-foot-11, 200-pound Armstead was placed on the reserve/COVID-19 list in August of last year, activated nearly three weeks later and then placed back on the list in September. He was hospitalized twice throughout the season with “significant respiratory issues” as a result of his coronavirus battle.

Despite those issues, Armstead said that he had returned to full health at the time he was waived and showed no signs of lingering issues during his brief stint with the Giants.

Following Armstead’s departure, the Giants 90-man roster is down to 89 (not including Sandro Platzgummer, who has an exception). That likely means safety Nate Ebner, who recently withdrew from Olympic competition, will soon return. 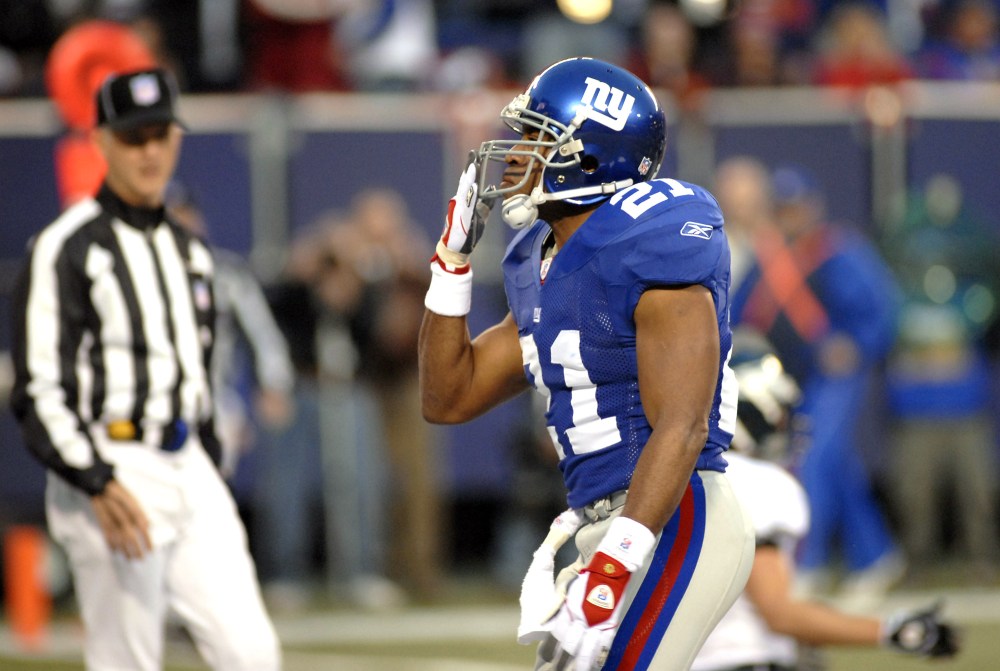 Cowboys’ TE Jake Ferguson is ready to live up to legacy of No. 48

‘Hey Yan Xiaonan How Are You?’

High hopes for Aston this weeknd. Big straights, low drag and lots of traction needed. And this is my 3D printed version of the Aston Martin AMR21 on Baku spec. Given their performance there, I hope they do well in Austria. : motorsports

Klopp explains decision that raised eyebrows against Villarreal; details ‘only problem’ Liverpool had

Chelsea thwarted by stoppage-time strike as Brighton pressure pays off

Mike Malott is the fighter to watch at UFC 273

Veer Mahaan and WrestleMania 38 Reportedly Do Strong Numbers In India