Brundle: Less drag and deg 'a potent combination' for Verstappen

Martin Brundle believes the two main strengths of Red Bull’s RB16B – its straight-line speed and low tyre degradation – are proving to be a potent and winning combination for Max Verstappen.

The Dutchman sealed his fourth win of the season last weekend in Styrua, but Verstappen’s 35-second margin over title rival Lewis Hamilton attests to Red Bull’s clear superiority over Mercedes.

And the Sky F1 commentator believes the Milton Keynes-based team will be able to maintain its edge as it adds updates to its car while Mercedes is expected to implement only minor developments  on its W12 as it switches its focus to its 2022 contender.

“The Red Bull can carry less apparent rear wing and therefore less drag and higher top speeds, and at the same time is kinder to its tyres on longer runs,” noted Brundle in his post-race comments for Sky. 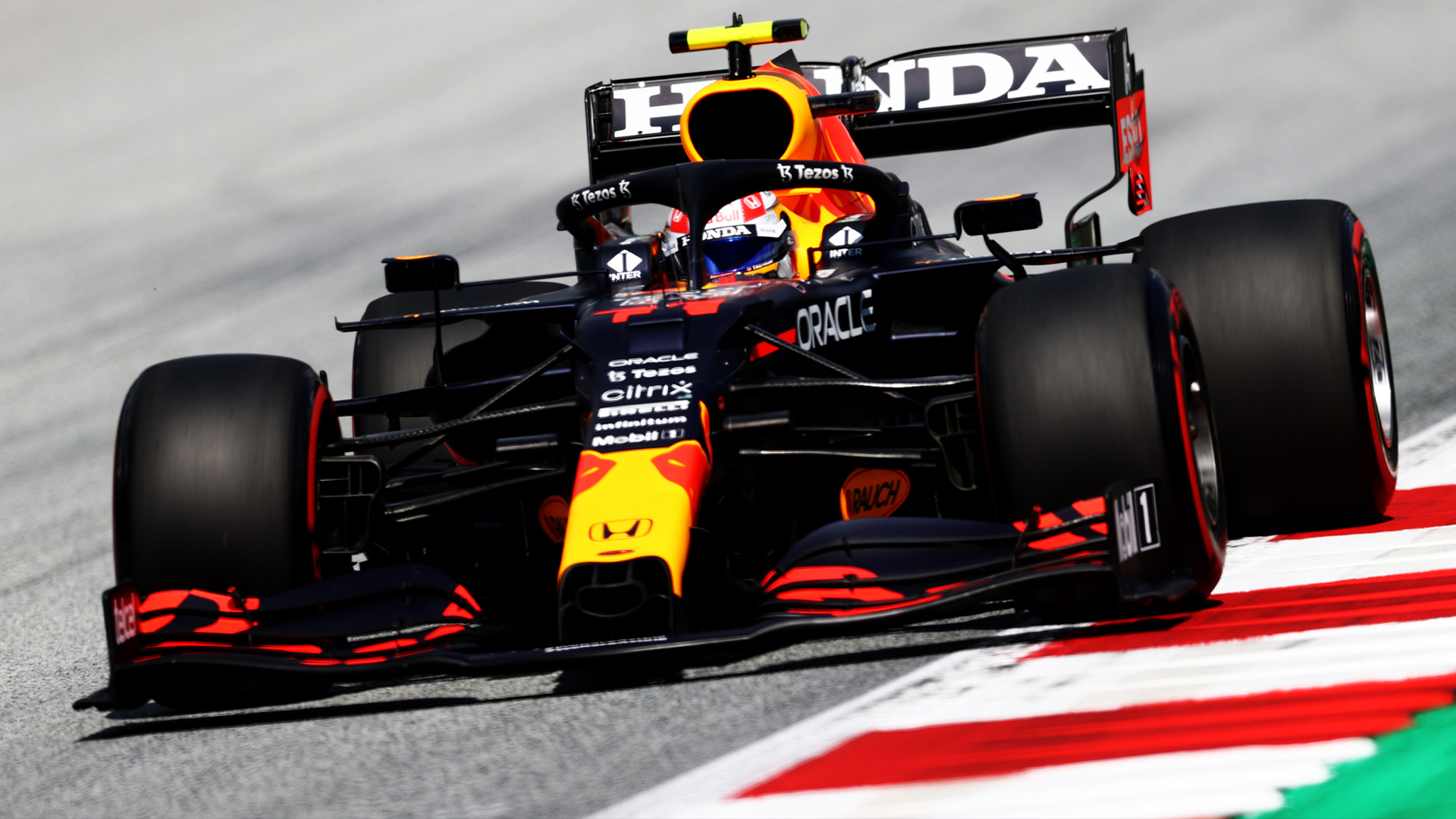 “Toto Wolff at Mercedes insists that they are planning only minor upgrades for the rest of the season in order to maximise resources on the dramatically new 2022 cars, of which F1 will present full size models at the British Grand Prix next month.

“They continue to maximise the potential of their car and very strong Honda engine.”

“Adding to that the young Dutchman seems in absolutely serene and supreme form,” he added. “He is so calm, entirely confident of his own ability, and now the speed of his car too.

“He’s great in qualifying, delivering two laps good enough for pole position on Saturday. He starts well, manages tyres and strategy as required, and gets his elbows out in wheel-to-wheel combat when necessary.

“He only takes risks now when the rewards are time-critical and well worth it.”

Verstappen’s dominant win in Styria extended the Red Bull charger’s lead over Hamilton in the Drivers’ championship to 18 points. But with 15 races to go, Brundle insists the Dutchman’s edge is anything but “comfortable”.

“I’ve often said that when two great drivers square up for a championship campaign, they usually raise their game to a higher plane, and we are certainly seeing that,” said the ex-Formula 1 driver.

“Verstappen has a championship lead equivalent to a second-place finish and so, with potentially a further 15 races to run, that’s hardly comfortable.”

The post Brundle: Less drag and deg 'a potent combination' for Verstappen appeared first on F1i.com.

ATP Tour 2021: Schedule of Play for Saturday March 13 for Doha, Marseille and Santiago

“Virat’s mind gets tired also…”: Kiran More reveals who could lead Team India after a split in captaincy

Big names scheduled to be backstage at AEW Dynamite