Kyle Rudolph spent 10 seasons with the Minnesota Vikings, but that came to an end earlier this year when the team decided it was time to part ways with the veteran.

It wasn’t long before the New York Giants came calling, signing Rudolph to a two-year, $12 million deal following a brief hiccup due to the discovery of a lingering injury.

Initially, Rudolph conducted his business over Zoom from the comfort of his Minnesota home. It was a familiar situation, but one that was short-lived. Once organized team activities began, Rudolph found his way to East Rutherford and that’s when things changed.

“You kind of feel like a rookie all over again,” Rudolph told Fox 9 Sports Now.

It took Rudolph a little time to get his feet back under him because of the way the offseason started.

“It’s definitely different, especially the way the early part of the offseason played out with pretty much every team in the NFL being virtual for the first four-to-five weeks,” Rudolph said. “I was on Zoom calls with new teammates and coaches, but I was still here in Minnesota at our house. [I was] going to Mayo clinic downtown and doing my rehab and doing my training just as I would for the last 10 offseasons here in Minnesota as a member of the Vikings.

“It wasn’t until OTAs started when I went out to New York and I am in the new building for the first time, trying to find my way around. I had no idea where I was going most of the time. . . Everything is new and everything is different, but it’s extremely exciting for me. It’s a great opportunity and I am looking forward to this season.”

The reality that he was a Giant didn’t really hit until around that same time.

“It was when I was in the new facility in [New Jersey] for the first time,” Rudolph said. “Going into the building, being around new teammates, being around coaches… It’s one thing when you’re on Zoom calls and you’re learning that way, but actually being in the building — that’s when it really hit me that we’re doing this, we’re making a transition.”

Rudolph is much more familiar with his surroundings now and should play a significant role for the Giants’ offense this coming season. 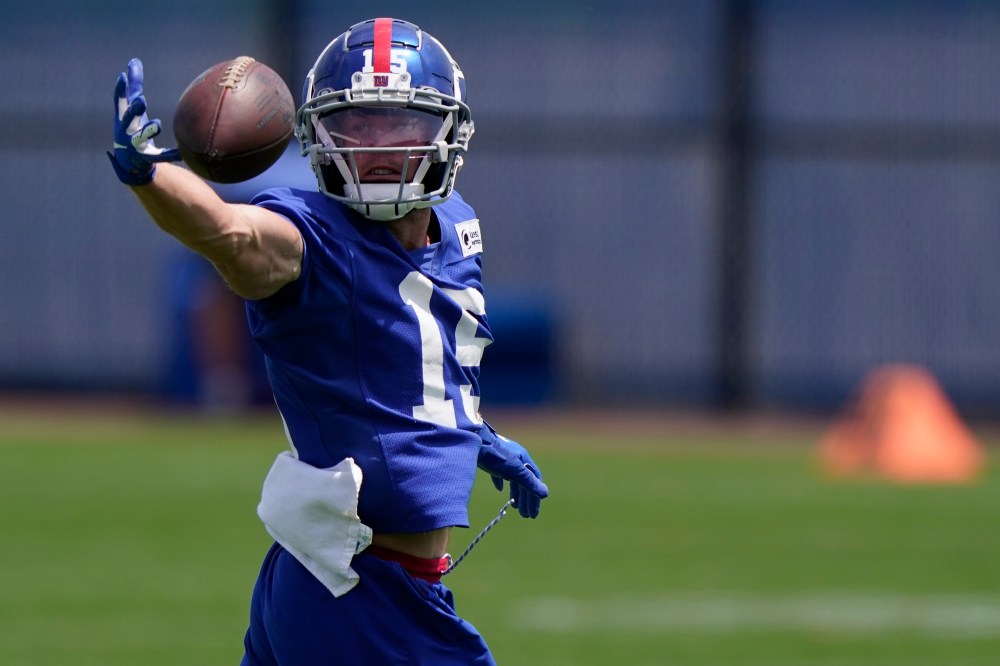 Cowboys highlights from an otherwise bleak practice vs Broncos

Brett Favre: how a scandal in Mississippi tarnished an NFL hero | NFL

Raiders News: Derek Carr Calls Ben Roethlisberger Still ‘One Of The Best’ QBs In The NFL

“WHAT THE F*** YOU GONNA DO?!” THINGS GOT HEATED AFTER THE PARK RUN W/ THE BALLISLIFE MIDWEST SQUAD!