Path to €60m man clears, as Chelsea ‘willing to bet on’ star this summer

Chelsea’s path to sign Jules Kounde is opening up with the Blues one of three side’s that “would be willing to bet on him”.

Tottenham, Manchester United and Chelsea have all been mentioned as suitors for the Sevilla defender.

Spurs though and their new boss Nuno Espirito Santo have been delivered a hammer blow in their pursuit of the 22-year-old.

Gianluca DiMarzio on Tuesday claimed Sevilla had agreed a deal for Kounde to join Nuno and Fabio Paratici’s Spurs revolution.

The offer was apparently €30m, plus Davinson Sanchez.

Now though the “operation is cancelled” because Kounde does not see a move to Tottenham as a step up.

According to Marca, via Sport Witness, the player is chasing a move to a Champions League club.

The Spanish outlet report that the option of moving to Spurs “has been rejected” by the player himself.

Mundo Deportivo report a similar scenario. They also claim the France international “knows” he’s on the radar of some top clubs and “prefers to wait”.

Chelsea, Manchester United and Real Madrid “would be willing to bet on him” this summer, per the report.

United though appear focused on attracting Raphael Varane from Real Madrid. Kounde could still be a back up option for United.

Meanwhile, Real Madrid’s financial problems could well hinder their efforts to sign the defender, who has a release clause of €80m.

Sevilla are believed to be willing to take around €60m, whose contract runs until 2024.

It all points to Chelsea having a clear shot at landing Kounde, who made one appearance at Euro 2020 against Portugal. 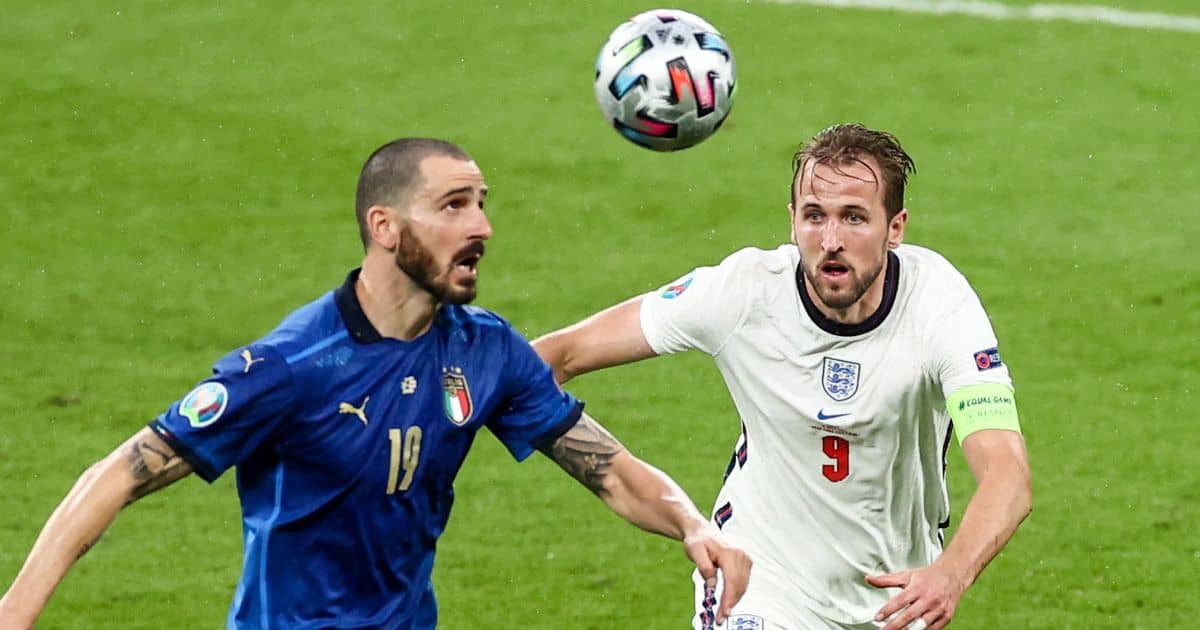 Meanwhile, Manchester City are reportedly growing frustrated in their chase for Harry Kane.

Gabriel Jesus is currently City’s only recognised central striker as they prepare for the start of the new season. Record scorer Sergio Aguero was allowed to leave for Barcelona on a free transfer. Tottenham talisman Kane has strongly been tipped to replace him at The Etihad.

The Premier League champions have already had a £100m bid for the England skipper knocked back.

Spurs chairman Daniel Levy also remains adamant that the club’s biggest asset is going nowhere this summer, despite his desire to leave.

That stance has led to City turning their attention elsewhere. To that end, the Daily Mail states that Pep Guardiola is now keeping a close eye on Robert Lewandowski’s contract situation at Bayern Munich.

‘I think that Roger Federer is super focused on what…’, says Grand Slam champion