Formula 1 teams have released a collection of renderings that showcase each outfit’s livery transposed to next year’s radical new car.

F1 pulled the covers off its full size 2022 model on Thursday at Silverstone ahead of this weekend’s British Grand Prix.

There have already been a few off-the-record whispers in the paddock from some chief designers who have said that their 2022 charger will look quite different from F1’s profile-model as everyyone puts their own spin on Grand Prix racing’s new regs.

So have a look at the renderings that were published on social media by every team except, for some odd reason, Ferrari. 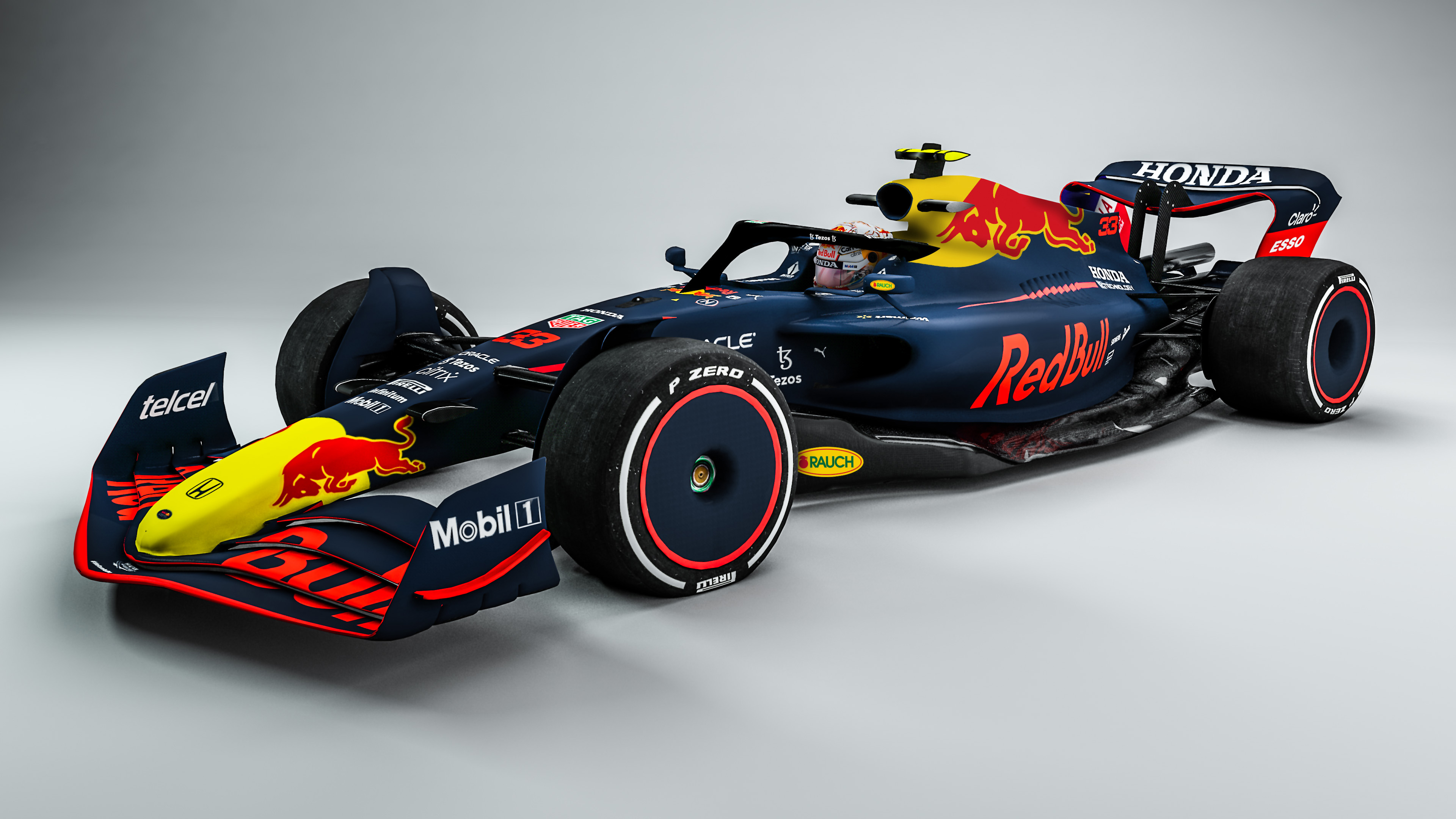 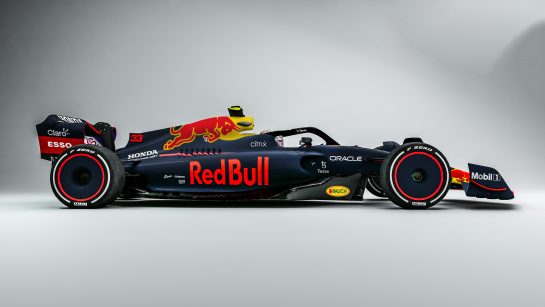 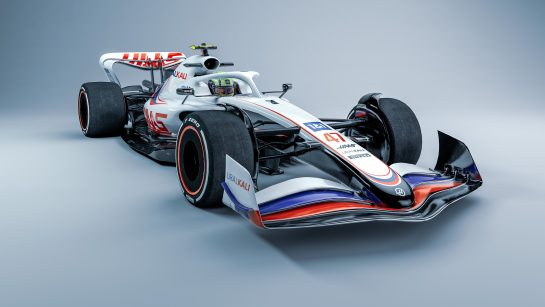 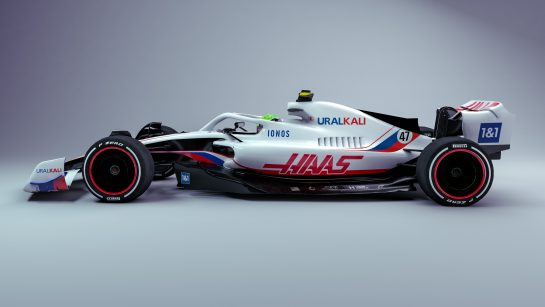 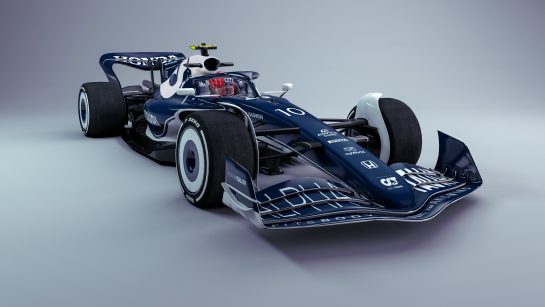 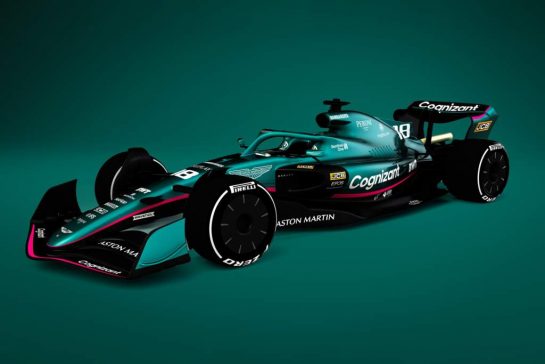 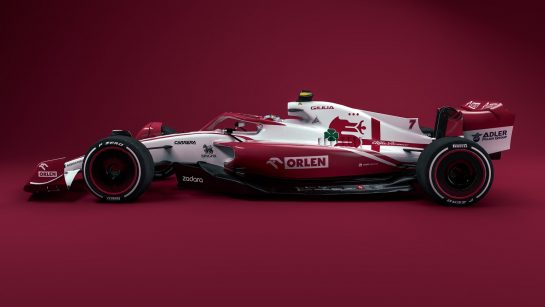 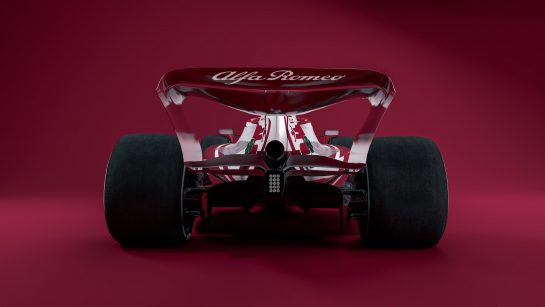 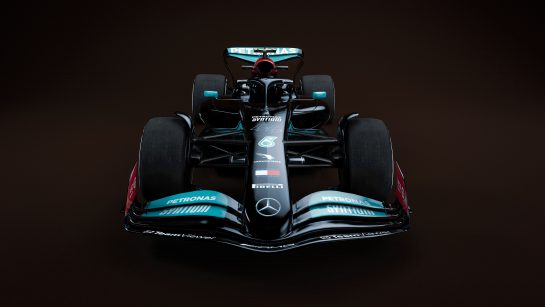 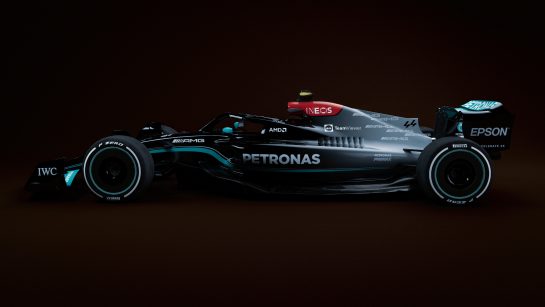 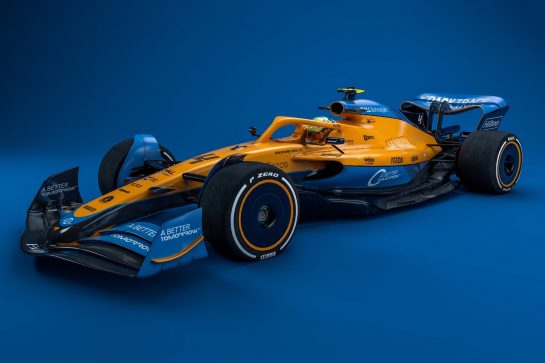 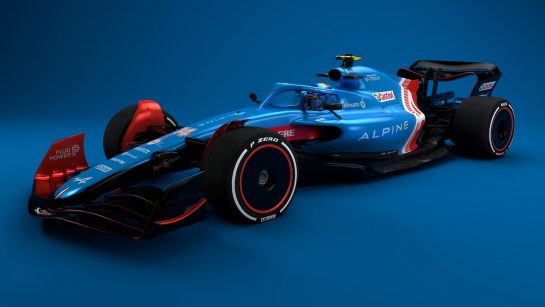 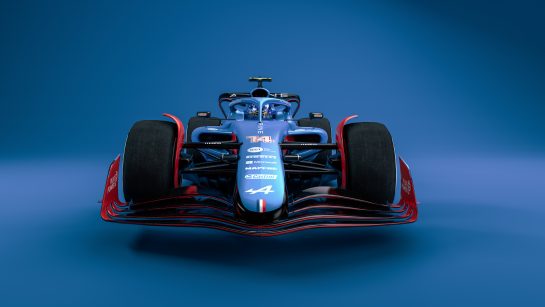 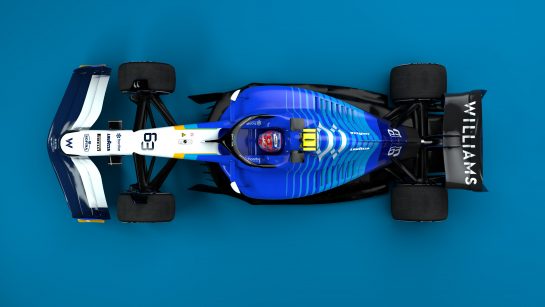 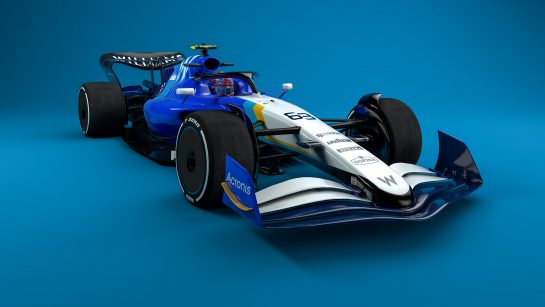 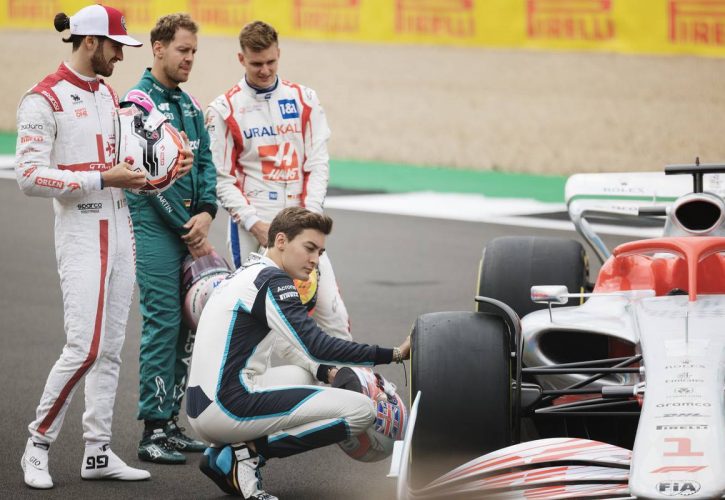 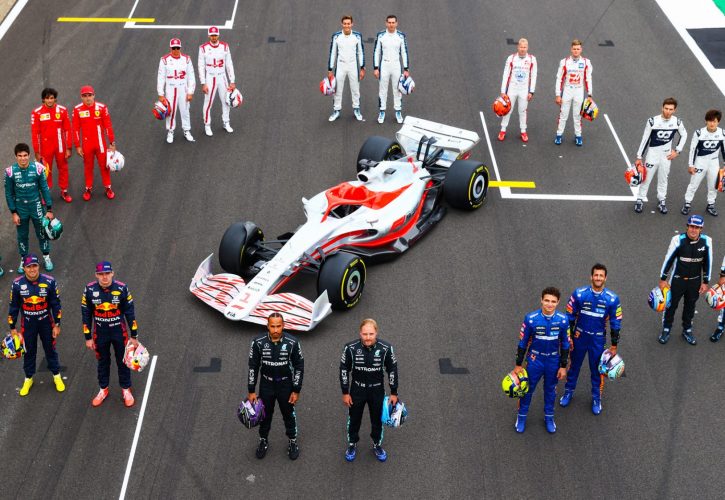 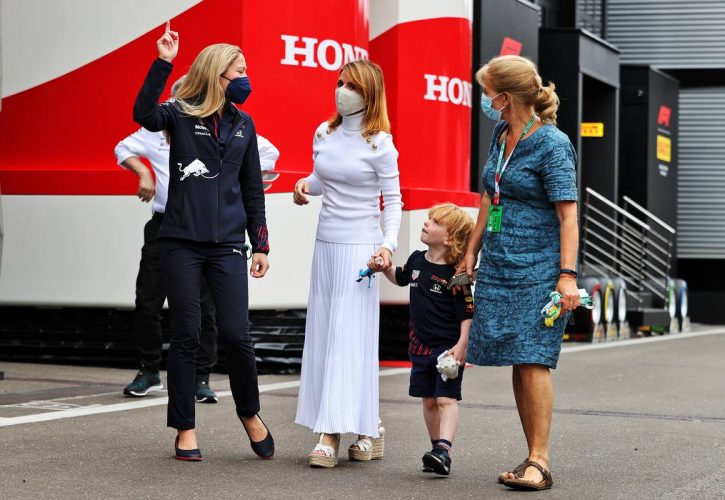 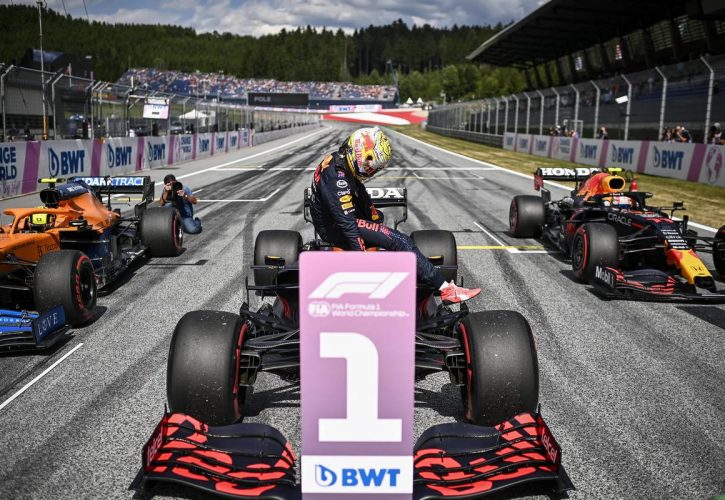 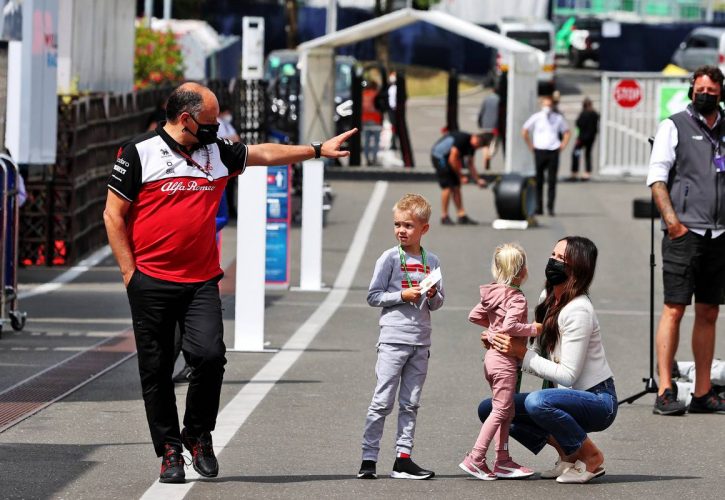 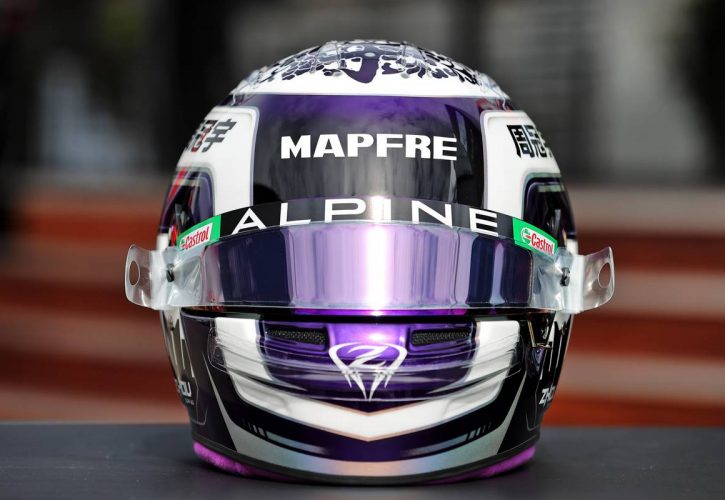 The post Formula 1 dresses up 2022 car with teams' liveries appeared first on F1i.com.